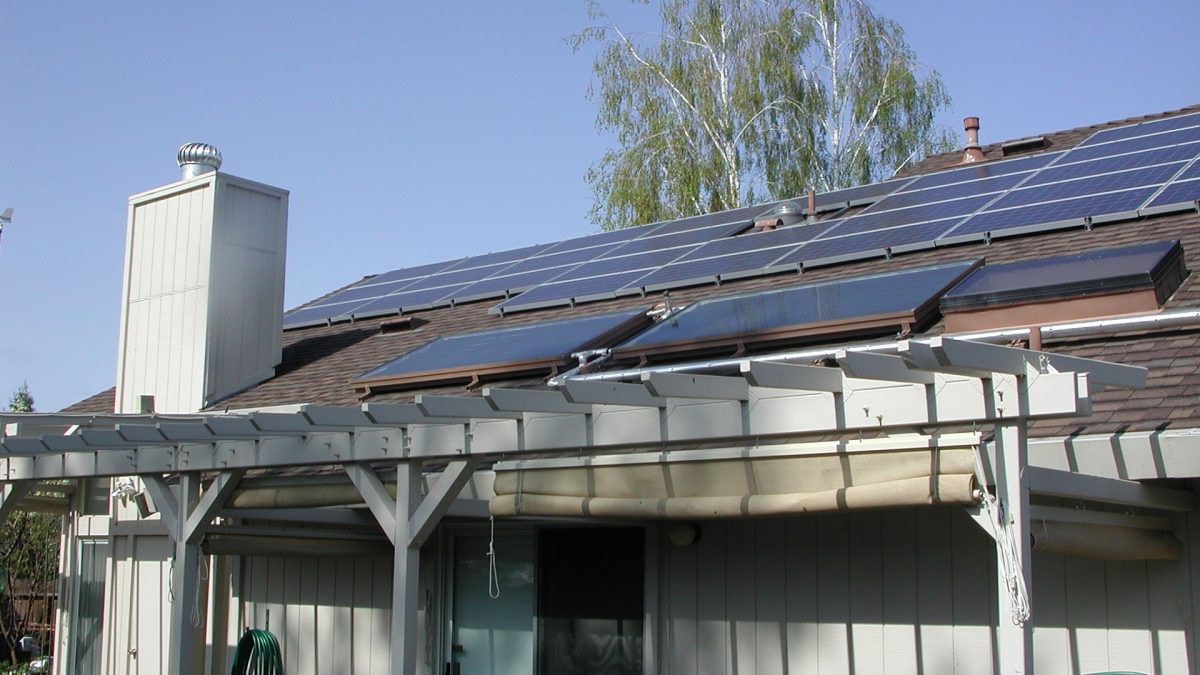 In a previous newsletter, we told you about a bill in the Legislature, AB 1139, that would have modified the Net Energy Metering (NEM) system in California to the detriment of rooftop solar owners. That Bill died in the Assembly. You would have thought that would end the issue, but not so. California’s three investor-owned utilities (IOU’s) had a backup plan. They are now pursuing a proposal before the California Public Utilities Commissions (CPUC) for new regulations that will implement many of the changes they sought through AB 1139. This article looks at the what the proposed NEM 3.0 regulations, as they are called, mean for current and future rooftop solar owners and how the process is playing out.

Before we dig into the particulars, here are some important points to consider now.

Sign the petition and let Governor Newsom know how you feel before November 20.

There are, in fact, twelve NEM 3.0 proposals before the CPUC. They range from the most restrictive to rooftop solar, as proposed by the three state IOU’s (PG&E, Southern California Edison, and San Diego Gas & Electric), to essentially no change from the current NEM 2.0, with several falling somewhere in the middle. It is thus, impossible to say with assurance what the final outcome will be. But it seems that most predictions have the IOU’s proposal as the favorite. We’ll look at that primarily.

Currently, customers with rooftop solar share their surplus solar energy with the grid in exchange for a bill credit. This calculation is “trued up” once per year on the anniversary of the system connecting to the grid. If the customer produces more power than consumed during the entire year, the utility pays for that excess at wholesale rates. If the customer used more energy during the year than was produced, he or she pays the balance.

California’s current NEM 2.0 rates were adopted in 2016. They were considered a “stop-gap” to allow the CPUC to consider further changes. Current California law requires that the NEM system be cost-effective for all customers, including those who do not have rooftop solar, while ensuring that rooftop solar continues “to grow sustainably.”

The IOU’s claim that under the current system, customers without solar are subsidizing those who do because solar customers do not pay their fair share of the cost of maintaining the grid and are paid more for excess power generated than it otherwise costs the utility to produce it. A CPUC study found in January that there is a cost-shift to non-solar customers. The IOU’s estimate this at $115-$245 per year.

The solar industry and a coalition of over 400 organizations, including most environmental organizations and consumer and economic justice organizations claim this and other cost-shift studies are inadequate because they do not consider benefits such as avoiding the cost for new transmission lines and power generation facilities. They also do not consider the benefit of reduced carbon emissions and reduced air pollution or the local economic benefit of the rooftop solar industry. They estimate that the cost shift is overstated by at least 60%.

The three IOU’s made a joint proposal that includes new grid access and rate fees. In addition, each proposes that rather than a yearly “true up”, the account will be settled at the end of every month. Customers will no longer be able to carry excess power produced in the summer to offset a solar deficiency in the winter months. Each utility included its own factors in the ultimate rate structure however. PG&E is proposing a new monthly charge of $20.66 per month. In addition, customers will be charged $10.93 for every kW of installed solar. So, for a typical 5 kW system, the monthly charge will be $75.31. The California Solar + Storage Association (CALSSA) estimates that the value of power exported to the grid will be reduced from 24.4 cents per kWh to 5.6 cents.  It currently takes approximately 7.2 years to pay off a system’s cost with savings to an electric bill. That will be increased to 19.7 years, close to the expected lifespan of a rooftop solar system.

The IOU’s clearly have a profit motive to limit rooftop solar installations. They pay more for power fed into the grid by private solar panels than it costs them to produce the power themselves. And, most significantly, they are guaranteed a 10% profit on all infrastructure such as new long range transmission lines and power production facilities. Rooftop solar decreases the need for new infrastructure. Solar advocates claim that this proposal, if adopted, will effectively kill the solar industry in California. The IOU proposal will leave a much-diminished market for installing rooftop solar on existing homes and businesses. While California now mandates solar on most new residential construction, it is questionable it will survive once homeowners discover their new purchase comes saddled with additional fees and a reduced credit for power exports.

The initial comment period for the proposed NEM 3.0 regulations is closed. A proposed order is expected in early December, followed by a second opportunity to comment. You can follow the CPUC proceedings by going to this link. https://apps.cCPUC.ca.gov/apex/f?p=401:1:0  Once there, you will need to plug in the proposal number, R.20-08-020, and click on the active link that comes up.  The CPUC will vote on a final order early next year. The Save California Solar coalition is recommending that letters in opposition be sent to Governor Newsome. He does not have direct authority over the decision but appoints the commissioners. As the chief executive, he can clearly be persuasive. Comments can be mailed to Governor Gavin Newsome, State Capitol, Suite 1173, Sacramento, CA 95814, voice comments left at 916-445-2841 or email sent to govapps.gov.ca.gov/gov40mail/.

Should a proposal be adopted that substantially reduces the financial incentive for rooftop solar, it will not immediately change the rates paid for systems that are connected before NEM 3.0 is adopted in January, 2022. The “grandfather period” could be shortened to ten years although most expect it will remain at the current twenty. If you are thinking of installing solar or expanding an existing system, it might be prudent to move ahead with those plans.

These changes may also make home battery storage more attractive. As the reimbursement paid for overproduction goes down, the value of keeping and using PV generated power on-site increases. And, of course, if a significant motivation is the benefit to the environment of solar generated electricity, that is still a good reason to move ahead with an installation at any time. The IOU’s haven’t figured out how to take that away.