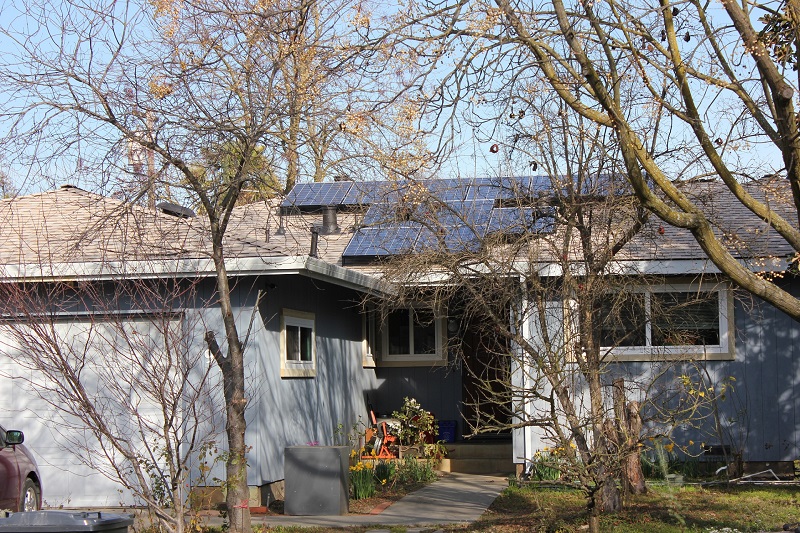 California’s three investor-owned utilities, including PG&E, have just made a joint proposal to the CPUC that would significantly reduce the financial benefit of owning rooftop solar. The California Public Utilities Commission (CPUC) establishes the rate that electric utilities can charge for power, including those with a grid-tied rooftop solar system. According to PG&E’s estimates in the CPUC filing, the current “payback” period of an average solar system is four years, meaning systems usually pay for themselves in energy savings over that period of time. With the increased charges and reduced compensation for power exported to the grid included in the proposal, PG&E estimates that the payback period would be increased to 15 years.

There is no question this proposal would significantly limit the adoption of rooftop solar going forward, making it out of reach for some. If this proposal were enacted, existing solar customers would be allowed to remain under their current contract with the utility for the projected 20-year life of their system. However, legislation currently in the California Legislature, Assembly Bill 1139 (Gonzalez), also supported by the utilities, would remove the “grandfather clause” putting all of the State’s one million solar customers under the new rules.

At issue is a policy called “net metering.” Net metering allows solar users to send their extra solar energy back to the grid in exchange for a credit on their bill. The current net metering arrangement is the bedrock of the success of California’s rooftop solar initiative.

As a benchmark, in late April California briefly – for about four seconds — generated 95% of electricity supply from renewable sources for the grid overall. Details can be found in this LA Times article.

Again, the utilities’ proposal would modify all of these elements, resulting in significantly increased costs for those with rooftop solar.

Currently, the owner of a typical 6-kW rooftop system pays PG&E $9.52 per month to be tied to the grid under the net metering 2.0 arranagement. Under the new proposal, PG&E customers would pay a fixed “default rate” of $20.66. In addition, they would be charged a monthly “grid-tie fee” of $10.93 per kW. So, for a 6-kW system, the monthly charges will be increased to $86.24, a nine-fold jump.

Currently, when a rooftop solar system produces more power than the home is consuming, the excess power is sent to the grid. As the customer’s meter turns backwards, this power is effectively reimbursed at the retail rate. That varies by time of day, but the cheapest baseline rate is 12 cents per kWh. So, we can use that as a reference. This is power that PG&E does not pay to produce, will sell to other customers at the retail rate, and which, as a practical matter, is being consumed locally. Under the new proposal, this power would be reimbursed at just slightly above the wholesale rate, approximately three to four cents per kWh. PG&E would then be able to turn around and sell this power at the retail rate with virtually no capital expense.

Modification of the “true-up” system

Currently, rooftop solar customers “true-up” with PG&E one time per year at their grid tie-in anniversary date. This means they get credit for excess power produced in sunny months offsetting winter months when they are consuming more than they use. PG&E now proposes to true-up all customers at the end of each month. Extra power would be reimbursed at the wholesale rate of three to four cents per kWh. It would not be “in the bank” and available to offset power consumption costs in the winter, which the customer would need to pay at retail rates. One of the reasons PG&E gives in its filing for this proposal is that it will eliminate the chances of “surprising” rooftop solar customers wth a large bill at the yearly true-up. It is unlikely those customers would agree that a substantially higher cost is a good trade-off for such solicitous handholding.

Rooftop solar produces clean, local power that benefits all Californians. It contributes significantly to the State’s goal of being carbon neutral by 2045. It reduces the need for more power plants and vulnerable transmission lines. Unfortunately, California’s investor-owned utilities have been trying to reduce the attractiveness of rooftop solar for years because it, quite simply, cuts into their profits. Under California’s rate system, utilities actually make more by building long-distance transmission lines, the costs of which they can bill at a guaranteed profit, than by selling power. Rooftop solar reduces the need for new long-distance transmission lines that are, not incidentally, the cause of many wild fires.

What you can do

If you are planning to install rooftop solar, you can take advantage of the current reimbursement provisions if you install before any change is made to the rate structure. However, that benefit will be eliminated if AB 1139, discussed above, is signed into law in its current form. Should you choose to comment on the proposal discussed here, there are several avenues.

You can comment directly to the CPUC by going to this link. https://apps.cCPUC.ca.gov/apex/f?p=401:1:0  Once there, you will need to plug in the proposal number, R.20-08-020, and click on the active link that comes up. Then click on the “public comment” tab at the top of the page and submit your comment.

Alternatively, you can visit and decide whether to add your name to a petition being circulated by the Solar Rights Alliance.

To read more about the policy implications of this proposal, see an article by the Solar Rights Alliance recently published in the Davis Enterprise.

Mike Kluk is an old time Village Homes Davisite returned to the roost from the Sierra Foothills. In addition to his work as a Master Gardener, Mike also volunteers his time with Cool Davis writing primarily about rooftop solar and electric vehicles. Thank you to members of our volunteer advisory committees and others for technical support and reviews of this article: 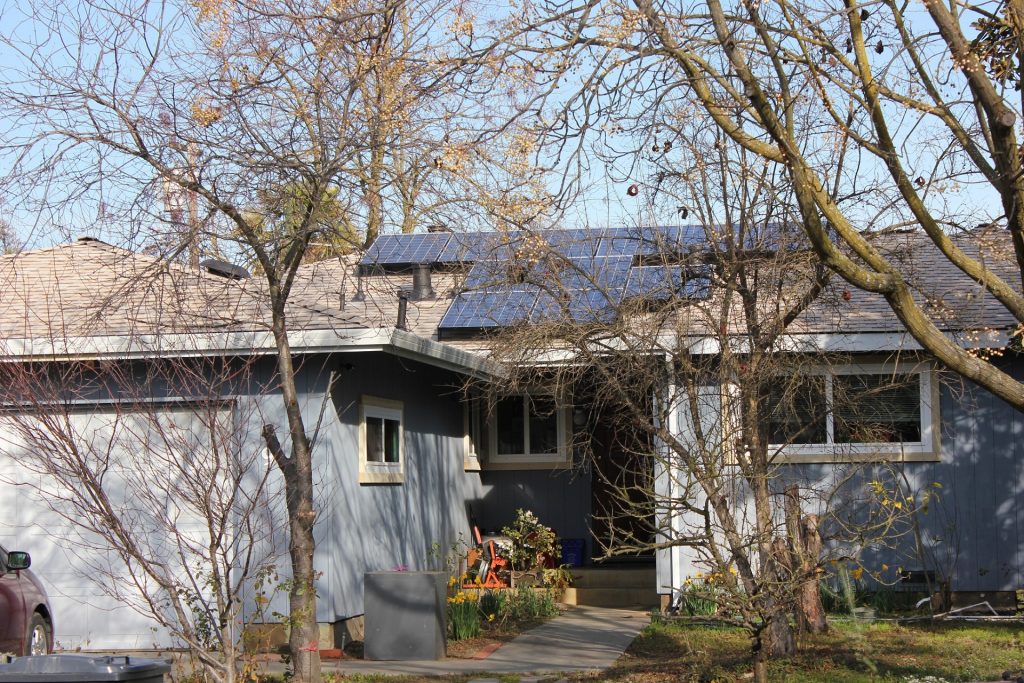