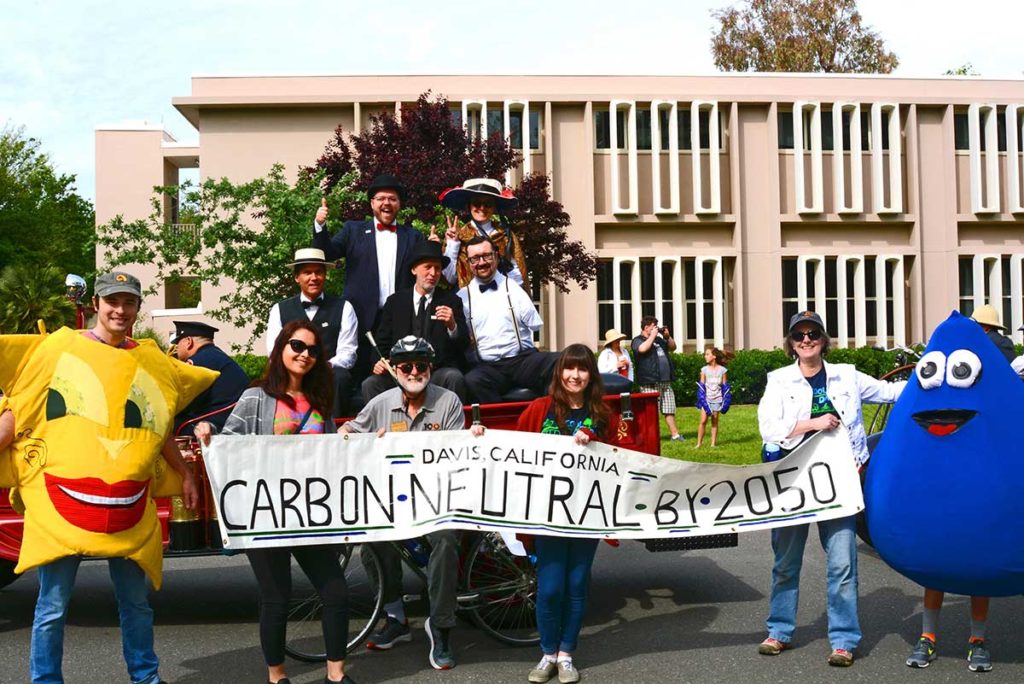 Cool Davis is an active network of residents, community organizations, businesses and community institutions committed to implementing the City of Davis’s Climate Action and Adaptation Plan.

Our mission is to inspire our community to reduce greenhouse gas emissions, adapt to a changing climate, and improve the quality of life for all.

We engage in our mission with a philosophy of fun! Climate change is serious but in order to make change we must engage all of the community and all of our creativity in the process. Cool Davis actively incorporates organizations and activities around good food, laughter, music, art, poetry, dance, visual arts, and film.

Cool Davis is committed to the goals of the City of Davis Climate Action and Adaptation Plan (D-CAAP), inspired by the California Global Warming Solutions Act of 2006 (AB-32). As set out in this document, our current local goal is to reach community level carbon neutrality by 2040.

Cool Davis works in close partnership with the City of Davis to achieve these goals. Specifically, Cool Davis has taken on the task of community engagement portion of the D-CAAP. As a result we work primarily with households to reduce greenhouse gas emissions. To find out more about our work and programs, check out our How We Work page.

For more information about City of Davis Sustainability Programs, see the

Since its founding, Cool Davis has: 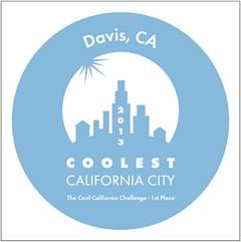 Success on Big Day of Giving! You Are the Hope!