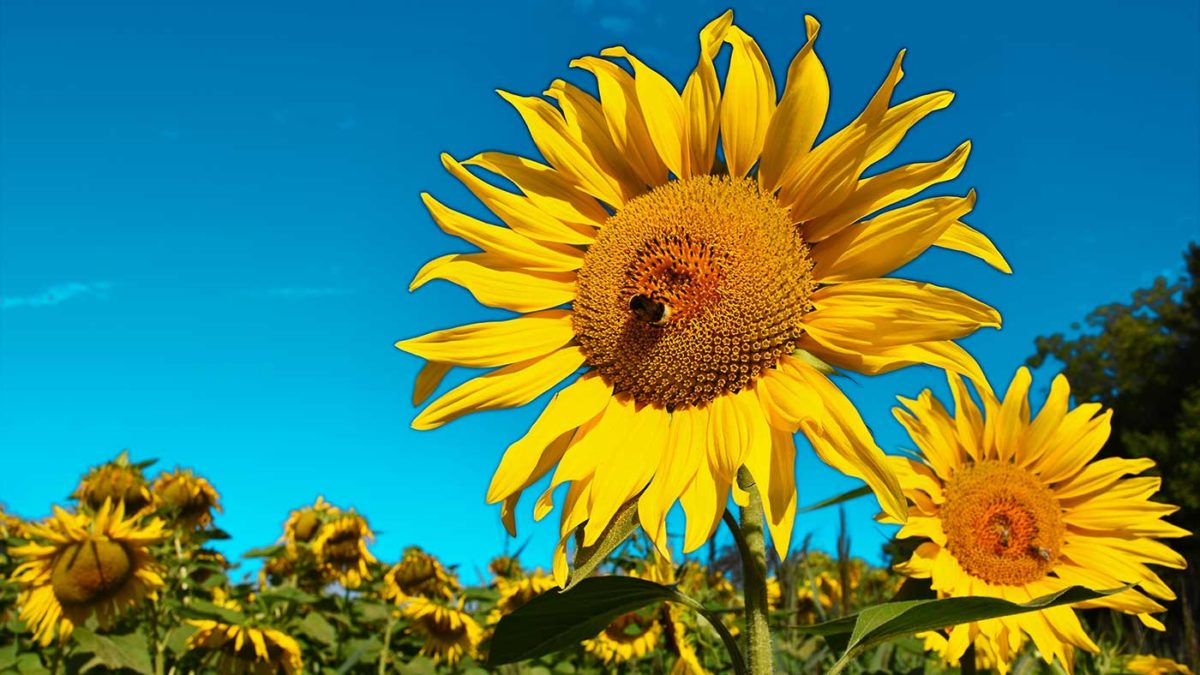 Hallelujah. A day for celebration! I have a great story to share about how “all of us” won yesterday and killed the bill AB 1139 that wanted to kill rooftop Solar in California.

This was not anything anyone expected. We were already preparing to win in the senate. The Assembly we assumed was lost due to the bill’s author, Assemblymember Lorena Gonzalez and co-author Assemblymember Wendy Carillo’s vast powers. Assemblymember Gonzalez (chair of appropriations) demanded all the assembly members  in the utilities  committee and the appropriations committee  to vote yes and most obeyed.

But something unexpected happened and many many of us made this the most important fight of the year and recruited others. In fact this was one of the most unified massive collaborations we have seen for the environmental community in a long time.

The Indivisible presence was unmistakable because of our constant strong connection to our legislators and you all stepped up! I can’t begin to thank you enough for that.

The Green Team alone had seven meetings with legislators, including with Senator Atkins and Portantino energy staff, preparing for the Senate. And both were leaning to oppose.

Dave Rosenfeld, from Solar Rights Alliance and the Indivisible California Green Team had been having weekly Monday calls to strategize about this. Dave is the mastermind who started this campaign and I’ve been honored to work with him. Dororthy Reik from Progressive Democrats of America (PDA) and Sherry Lear from 350 Southland Legislative Alliance were on the front lines with me and invaluable in mobilizing.

And I was invited to speak at the LA California Democratic Party legislative Action this last Tuesday, to vote to hopefully oppose the bill. I was supposed to be debating with a union representative, as AB 1139 was supposedly sponsored  by the unions (even though we know the utilities were behind it).

Sara Lee held a powerful protest at Assemblymember Carillo’s office, that was covered by TV news, off of that, Assemblymember Carillo decided at the last minute to come and replace the union person and Scott Wetch, the most feared lobbyist in California, protector of building and trades groups. joined her. Honestly, I was scared. And Allie Detrio, a rooftop solar and microgrid expert, joined by my side. Allie, Dave, and myself have been joined at the hip in this fight.

I do not want to do that again but I was told by my friends at  LACDP,  that had I not been there, they would have convinced LACDP to vote yes on the bill, so strong were their arguments (lies) and their presence. But the bill was tabled  for the next month, Thank God!

Indivisible California groups are a large part of the 110 groups that signed the oppose letter, (thank you!!) so when Scott bragged about the 3 big so-called enviro groups that support AB 1139, I could explain who those groups were and were nothing compared to the 110 REAL environmental activist  groups.

When Scott tried to push the “lie” of the cost shift. I explained the real cost shift is how “all of us” are paying for unnecessary long distance transmission lines that are how the utilities make their profits. And these lines then cause the fires  and they cause the blackouts and that is the real cause of the exorbitant energy rates of California utilities among the highest in the nation. And that blaming little rooftop solar is absurd. Rooftop solar, actually saves billions by reducing the need for these lines to the tune of 2.6 billion in canceled lines in 2018 alone, as a result of their contribution to reducing the need for energy from the grid from the benefits of rooftop solar. And they should be thanked not blamed! But then it takes away from utility profits and that is what this has always really been about.

And when Scott, acting like a bully as Trump does, tried to interrupt Allie when she was speaking , she said to him. “I was silent when you spoke and I expect the same” and Scott Wetch had to shut up.

It was scary and it was great.

When the votes were counted yesterday they just weren’t there!!  26 to 26, well shy of the necessary 41 to pass. Politico wrote about an Icarus analogy for Gonzalez. It’s a win that needs to be celebrated and remembered. What we can do when we ALL work on something.

We, Solar Rights Alliance, Green Team, and all the many solar protectors will be back asking for your help again. There is a proceeding on this exact same subject, changing the rooftop solar incentive, which is already happening, at the California Public Utilities Commission (CPUC). The  CPUC is notorious for being a captive agency for the utilities. And Governor Newsom is well known to support the utilities to the detriment of ratepayers.

It will be a big fight. But we have time to prepare and prepare is what we are already doing. We know the tools we need because we saw their strategy. The fake cost shift against the black and Brown people … and we will be very prepared. They have been using this ‘equity” lie for a few years preparing for this bill.

Thank you to each and every one of you who participated. This is why we can do things in California other states cannot. Utilities successfully killed rooftop solar in Arizona. They killed it in Nevada, but the outcry was so bad they brought it back the next year. But thanks to all of you in California we killed it in the first house, regardless of the power behind it.

This is one for the history books. This is a day for celebration!!

Editor’s Note: The viewpoints expressed in this article are solely those of the author and do not reflect (directly) the views of Cool Davis or the Cool Davis board of directors. References to political figures, agencies, private corporations, lobbyists, and activist groups and the content therein, again, are characterized by the author and were not altered by editing. However, some edits were made to remove errors and to spell out shorthand references in the original text. Cool Davis thanks the author for her contribution.