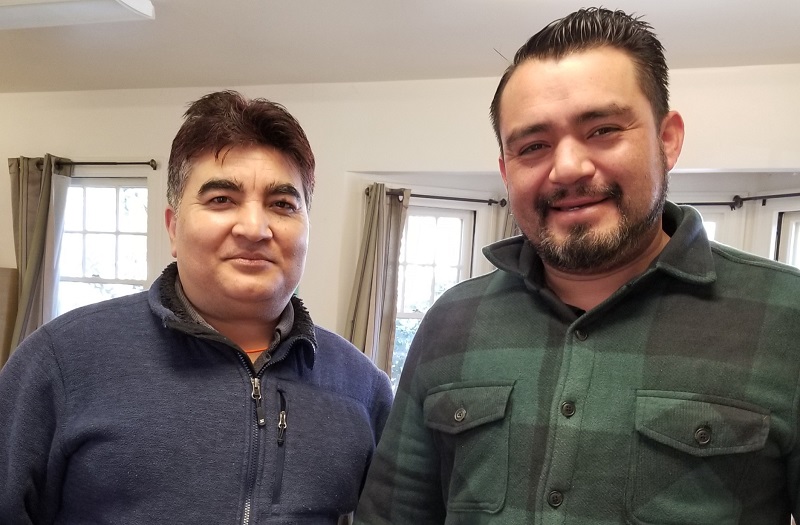 Plant-based eating is growing faster than ever in 2019. For this we can thank the many creative chefs whose innovations allow more and more people to become comfortable with meat alternatives.

The COOL Cuisine Burger Battle is a month-long contest where chefs compete for diners’ taste buds. Diners get to taste and rate each burger they try among 17 different eateries. Many of the participating chefs are just as excited, if not more so, than the diners. You can find a list of contenders at coolcuisine.net.

Jim Edlund, owner of Redrum Burger, is eager to let diners know that Redrum offers more than their famous ostrich and elk burgers, but many plant-based options as well. In addition to the restaurant’s four existing meatless options, Redrum aims to release two more meat-free creations. Mr. Edlund is sure that Redrum’s inventions will be successful: “I’ve converted meat eaters who used to eat third-pound burgers to veggie with my California avocado burger.”

In contrast, Yeti Restaurant has to find creative ways to pull off a classic burger riff. Inspired by the many flavors of the festivals in Nepal, owner Prajwal Bajracharya says that Yeti’s dish is not a typical American burger, in fact, it won’t even have a bun: “We are experimenting with serving the patty with rice or curry on the side.” Mr. Bajracharya hopes new and old plant-based Yeti diners will enjoy his unique burger: “We hope to get good reviews!”

Meanwhile, Chef Brandon Dinh from Chay Corner is reinventing an already popular item: the “Grilled Goodness” sandwich. “The goal is to reimagine this classic Vietnamese-French sandwich as a plant-based, American burger.” Chef Brandon is presenting his Battle creation as part of his aim to “promote healthy, vegetarian-vegan lifestyles without compromising good taste.”

Another Battle contender with a spin on the theme is Ivan Franks, owner of The Hotdogger, who will connect his restaurant with the Battle theme and offer a “wiener burger” using Beyond Sausage as the “meat.”

Chef Kue Her, Senior Executive Chef at the UC Davis campus is working with his team to craft six delicious burgers, one for each of the dining commons, as well as the University’s retail restaurants. Chef Kue plans to welcome non-UC Davis students onto campus at lunch through two weeks of the Burger Battle: “There is a perception that the dining commons are only for students, but our doors are always open.” In addition, he hopes to normalize plant-based eating across a larger audience: “We want to educate our students and the public that vegan food is just as delicious.” Chef Kue is sure that his team’s Burger Battle creations will live long after the contest, across the campus’ menus.

Want to be a part of the Burger Battle? Tasting Teams register here!

Teams of five or more can grant awards to their favorite burgers after tasting at least four participating burgers during the month of March. The contest begins soon! Form a team or just visit one of the participating restaurants at any time–alone or with family or friends.

Remember to rate every burger you taste!

Diners will rate burgers on seven different criteria on a five-point scale from “okay” to “awesome”:

Remember, every time you rate a burger, your name will be entered into a raffle for cool prizes, like a one-night stay at the Animal Place guest house in Grass Valley! Join the conversation by posting your burger pix on social media #coolcuisineburgerbattle.

Linnea Patterson is a recent graduate from UC Davis and a freelance journalist.