Home > Solar > All Electric Homes in Davis: the Carrot vs. the Stick 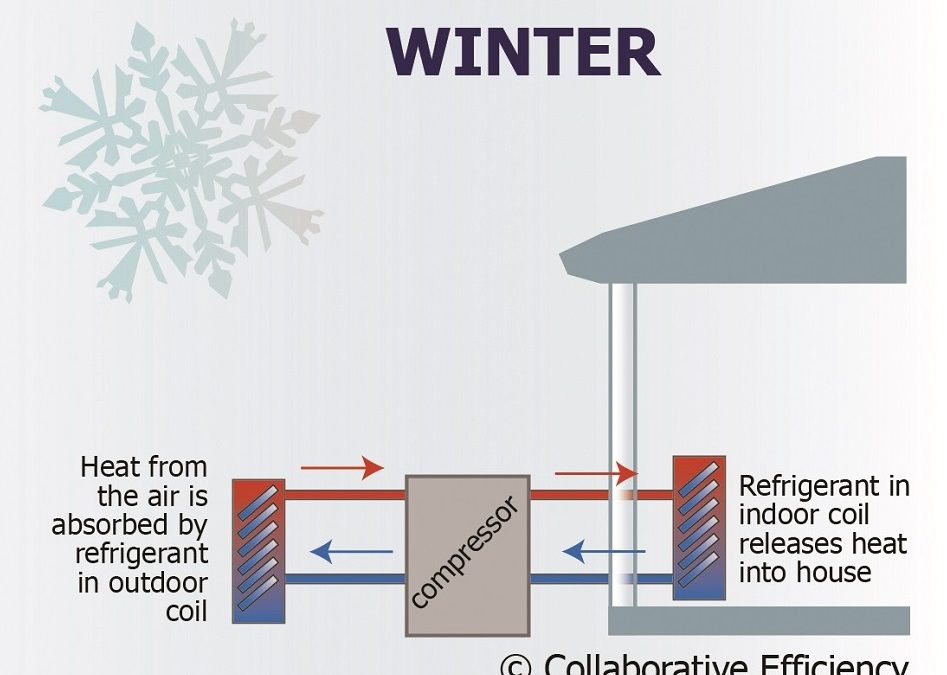 All Electric Homes in Davis: the Carrot vs. the Stick

In January, the California Energy Commission approved a new building code in Davis that encourages the construction of all-electric homes and discourages the use of natural gas to fuel residential appliances and heating systems. This comes after numerous California cities have approved similar initiatives, including Berkeley last summer and San Francisco more recently.

While those other initiatives are being fought in court and have yet to take effect, the Davis change became effective immediately and now applies at the time of permit application for all new low-rise residential projects. According to an article in the Sacramento Business Journal, Davis had to get approval from the commission because its local ordinance exceeds the energy efficiency requirements of the 2019 California Energy Code.

How was Davis able to implement its code so quickly? By relying on the “carrot” versus the “stick.” The new code incentivizes the desired behavior rather than penalizing the undesired behavior. And it is flexible, offering builders of single-family residences and low-rise multi-family buildings options.

The City’s new green “reach code” encourages the construction of all-electric homes by waiving some of its strict code requirements for builders choosing that option. But for builders not ready to forego natural gas, the City allows them the option of pre-wiring the homes to be easily retrofitted to all-electric down the road.

This approach also streamlines the City process for some new construction, thus freeing up municipal resources, by eliminating the need to negotiate energy efficiency and solar energy requirements for the new all-electric homes.

The impact of the Davis all-electric incentive will be minimal on its citizens’ quality of life. Not that long ago, homebuyers shuddered at the prospect of purchasing all-electric homes, which were known for their high electric bills and poor heating. Today, electricity-powered appliances and household systems are gaining in popularity. Such features are now a staple in net-zero homes, which generate at least as much energy as they consume.

Advances in all these clean energy technologies, dramatic reductions in costs, and the recognition by government leaders that homes can be all-electric without sacrificing creature comforts or breaking the bank, are making the shift away from fossil fuels realistic.

The City of Davis, working closely with non-profit partner Cool Davis, has consistently pioneered renewable energy and energy efficiency. Back in 2010, the city adopted its Climate Action and Adaptation Plan (CAAP), committing to carbon neutrality by the year 2050. In 2019, the City Council passed a resolution that accelerated the carbon neutrality target to 2040 and committed to a comprehensive 2020 CAAP Update.  In 2016, the Cool Davis and the City launched its Double Up on Solar campaign, setting out to double the number of residential solar installations to 4,500 by 2020. This new reach code is a good example of Davis continuing to push the envelope and lead through innovative, sustainability initiatives.

When more cities, towns and states adopt the carrot approach that Davis favored, that shift will pick up speed and become a true movement. The day is coming when not only California, but states around the country and perhaps the entire nation, will rely almost entirely on emissions-free electricity, produced mostly by clean and renewable energy, to power our homes and our lives.

Aaron Nitzkin is executive vice president of Citadel Roofing & Solar in Davis, Vacaville, and Roseville. He also serves as the chair of the Cool Davis solar task force. Aaron has lived in Davis for 14 years.

Read the California Natural Resources Agency Memorandum on the Resolution 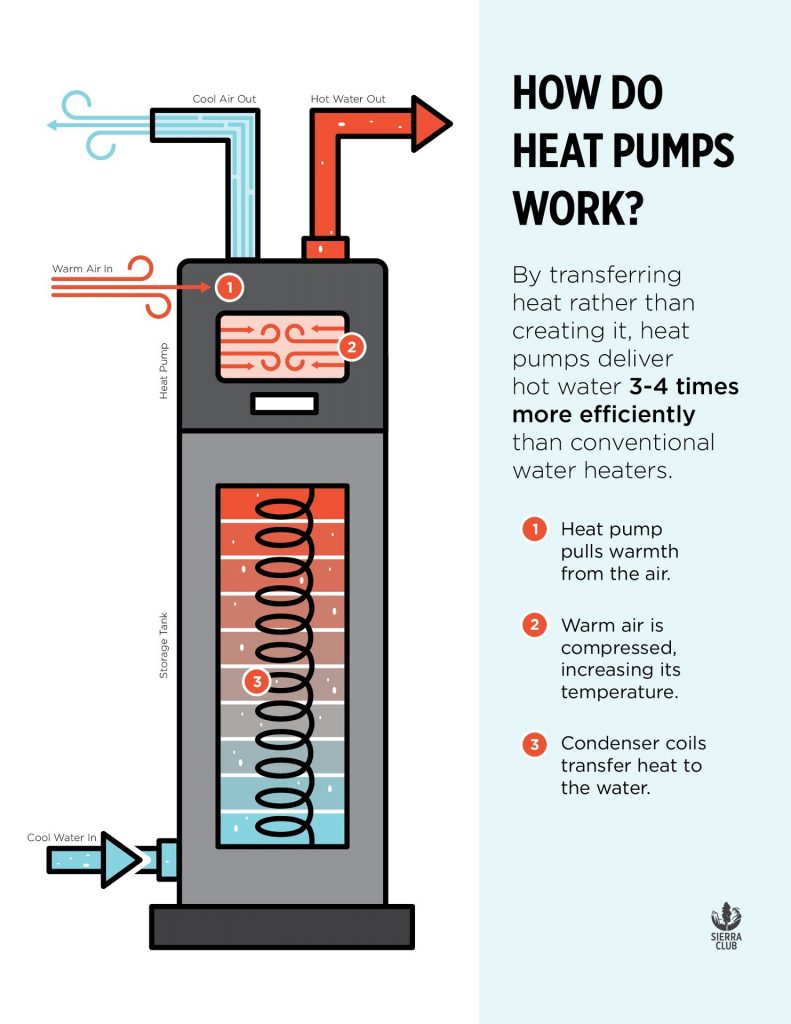 Ask your service provider about incentives

Federal Income Tax Credits and Other Incentives for Energy Efficiency