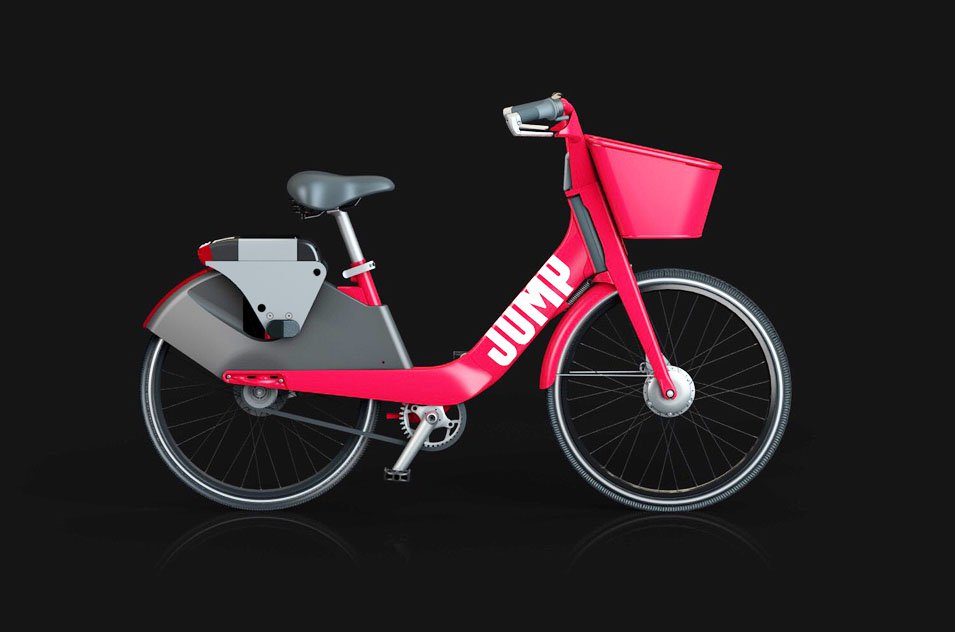 The Davis City Council on Tuesday unanimously approved an ordinance paving the way for bike share locally and setting up rules and regulations for bike share companies to follow here.

Beginning in May, Davis residents will see bright red JUMP bikes parked in locations around town ready for renting via a simple phone app.

The JUMP bikes will be electric-assist, equipped with a motor that provides assistance only when the rider is pedaling and ceases to provide assistance when the bicycle reaches the speed of 15 miles per hour.

“The bikes are on their way,” said Sam Shelton, senior analyst at the Sacramento Area Council of Governments, which selected JUMP as the bike share provider for Davis, Sacramento and West Sacramento, as well as UC Davis, Sacramento State University and Sacramento City College, under a $3.9 million grant.

Other bike-share providers would not be excluded from setting up operations in Davis in the future however.

Users sign up with JUMP via a phone app which they then use to locate and rent the bikes, paying a fee that varies by city but is currently $2 for 30 minutes in San Francisco, according to staff.

Mayor Robb Davis tried out JUMP in San Francisco last weekend.“The app is quite nice,” said Davis, who was able to sign up, put in his credit card and be on a bike within minutes.

And the bikes themselves are especially nice, he said, noting that people who have never tried an electric-assist bicycle will be pleasantly surprised.

Those who don’t ride bicycles now because it is too much of a struggle may find they are able to ride with electric assist.

“I hope it opens the door to people who aren’t comfortable (cycling) now,” Davis said.

Councilman Lucas Frerichs noted that while electric-assist is particularly helpful in hilly locations like San Francisco, it will still be an advantage in Davis.

“Yes, this is a very flat area, but it gets really hot in the summer,” he said.

“This will be a really nice addition to all the things that make Davis a really great biking city.”

And while there will still be those who won’t be able to use JUMP bikes, said Councilman Will Arnold, that shouldn’t detract from the program.

“I’m never going to be able to use this program because I can’t, but that doesn’t mean I’m not an excited supporter of this,” Arnold said.

Concerns remain over a couple of issues — including the age and weight limits set by JUMP. Users must be 18 or over and weigh under 210 pounds, eliminating a lot of people who might otherwise use the bikes.

Frerichs said the weight limit “is still being negotiated” between SACOG and JUMP, while staff noted that other bike share companies without the same age and weight limits could set up shop in Davis in the future.

Bike parking also was a concern to some.

JUMP bikes can be parked and locked in any bike rack within the service area, but JUMP will likely provide financial incentives to encourage users to park their bikes at electric charging stations. The plan is for 15 bike share stations in the city and another 15 on campus with a total of 180 bikes between the two. However, the company will provide 1.5 bike parking spots for each JUMP bike in town, or 270 bike park spaces for 180 new bikes.

But some, including Councilwoman Rochelle Swanson questioned whether that ratio was sufficient.

Meanwhile, the city is currently conducting a bike rack count to determine whether there is sufficient bike parking in town as it is. The city count is taking place this week at various times throughout the day in various locations, including busy times and places like Farmers Market on Wednesday and Saturday.

That count may help determine if more bike parking is needed and where it should go.