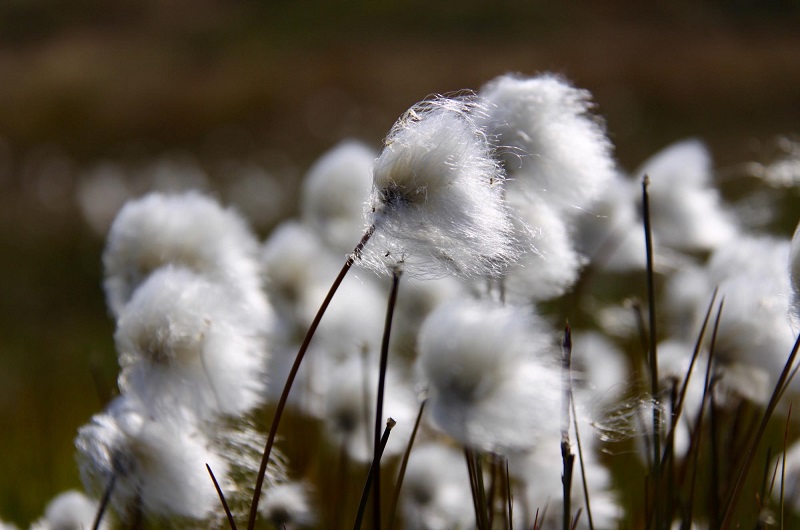 Spring is arriving earlier, but how much earlier? The answer depends on where on Earth you find yourself, according to a study led by UC Davis.

The study, published in Nature’s online journal Scientific Reports, found that for every 10 degrees north from the equator you move, spring arrives about four days earlier than it did a decade ago. This northward increase in the rate of springtime advance is roughly three times greater than what previous studies have indicated.

“This study verifies observations that have been circulating in the scientific community and popular reports for years,” said lead author Eric Post, a fellow of the John Muir Institute and polar ecologist in the UCD department of wildlife, fish and conservation biology. “Yes, spring is arriving earlier, and the Arctic is experiencing greater advances of spring than lower latitudes. What our study adds is that we connect such differences to more rapid springtime warming at higher latitudes.”

The study is the most comprehensive analysis to date of springtime advance, or phenology, as you move north with latitude. Such signs include birds migrating, flowers blooming, amphibians calling and the emergence of leaves.

The researchers analyzed 743 previously published estimates of the rate of springtime advance from studies spanning 86 years across the Northern Hemisphere, as well as rates of springtime warming over the same range of years and latitude. Even after accounting for differences in the length, time and location of those previous studies, the relationship between earlier springs and higher latitudes was strong.

Springtime provides important biological cues for many plant and animal species, and it is unclear how an accelerated spring could play out for these species across the planet.

The study notes that impacts to migratory birds are a potential concern. Many birds move from tropical zones to higher latitudes, such as the Arctic, to breed.

“Whatever cues they’re relying on to move northward for spring might not be reliable predictors of food availability once they get there if the onset of spring at these higher latitudes is amplified by future warming,” Post said. “The springtime emergence of the plants and insects they’ll eat when they arrive is happening faster than the changes at the lower latitudes those birds are departing from.”

The study’s co-authors are Byron Steinman from the University of Minnesota Duluth, and Michael Mann from Pennsylvania State University.

The research received financial support from the National Science Foundation.