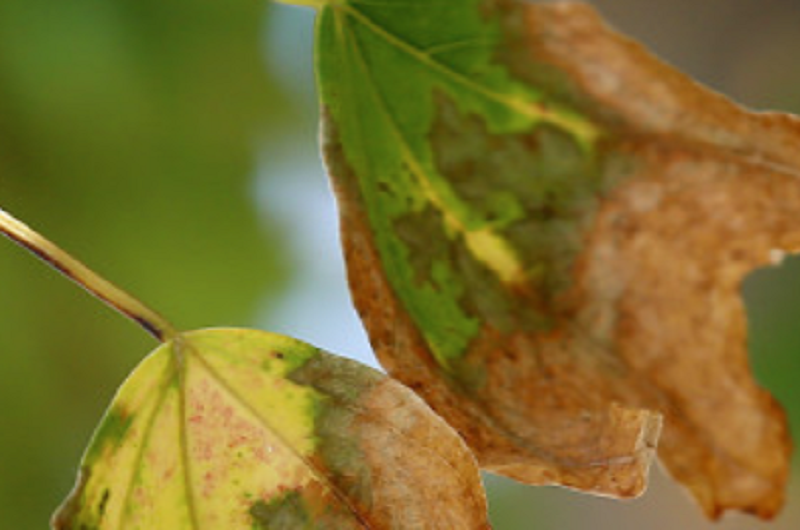 It’s hard to say that any particular weather event is caused entirely by climate change. It’s possible that none are. On the other hand, scientists are starting to learn how climate change is affecting the weather overall leading to drier, wetter, stronger or longer events and seasons.

Cycles of Drought Linked to Temperature Increases in the Arctic

Anyone who lived in Davis from 2012 to 2016 has the drought seared into their memory. But was it unusual? Was it a result of climate change? Are we looking at another dry winter?

Scientists are starting to understand that climate change may act to lengthen and intensify dry periods in the state. It’s tied, believe it or not, to the disappearing ice pack in the Arctic.

A group of scientists from the Lawrence Livermore National Laboratory recently published results based on climate models they used to investigate the impact of a reduced Arctic Ice pack on weather in other parts of the world.

Keeping carbon dioxide levels fixed, “[t]hey ran one set of simulations with Arctic ice coverage typical of recent years and another in which parameters in the model were set so that a much lower amount of sea ice formed each year,” as reported by Science Magazine.

The researchers started with the knowledge that with less ice, less of the sun’s energy is reflected back into space there, increasing Arctic warming even more.

Since heat energy typically moves from warm areas to cooler areas, from the tropics towards the poles, a warmer Arctic means less heat from the tropics flows north. This concentrates even more heat near the equator resulting in a warmer ocean and rising currents of air in the tropics.

What the model showed them was that these currents in turn set up atmospheric conditions in the middle latitudes — where we live — that form high pressure areas or “ridges.” When such a ridge sits off the coast of California, it tends to drive winter storms and rain north into Washington rather than letting them come through our neighborhood.

This is in fact what happened with a high-pressure ridge, nicknamed the “ridiculously resilient ridge,” sitting off the coast of California throughout the recent five-year drought.

The result was the longest, deepest drought our area has suffered in the last 1000 years according to some scientists. And so far this year, a similar ridge has again formed and is again moving storms north. 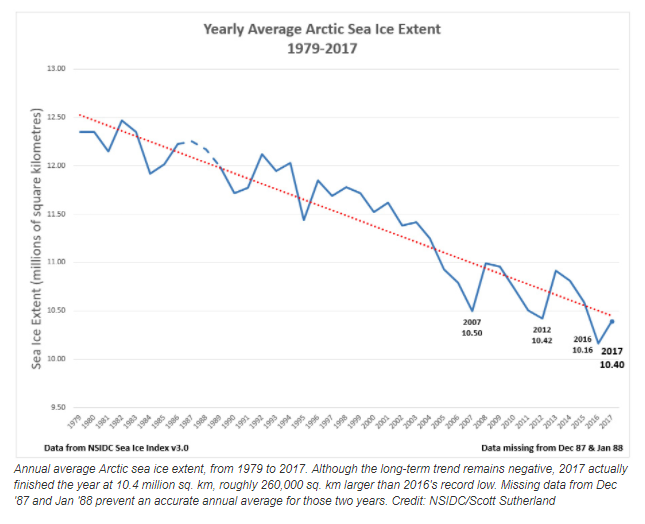 Two of the driest years of the recent drought saw about 5 inches of rain each in Davis.

But hurricane prone areas of the country have seen rainfall of a magnitude that is unprecedented.

Hurricane Harvey showed this summer how climate change can push weather in the other direction. Harvey, which hit Huston, Texas, on August 25, 2017, began as a tropical depression off the coast of Africa on August 13th. It slowly moved its way across the Atlantic and then crossed the warm waters of the Caribbean.

By the time it hit Houston, it was a monster category 4 hurricane with winds of 130 mph.

But most of the damage caused by Harvey came in the form of rain and more rain.

Only a handful of other storms have even come close. 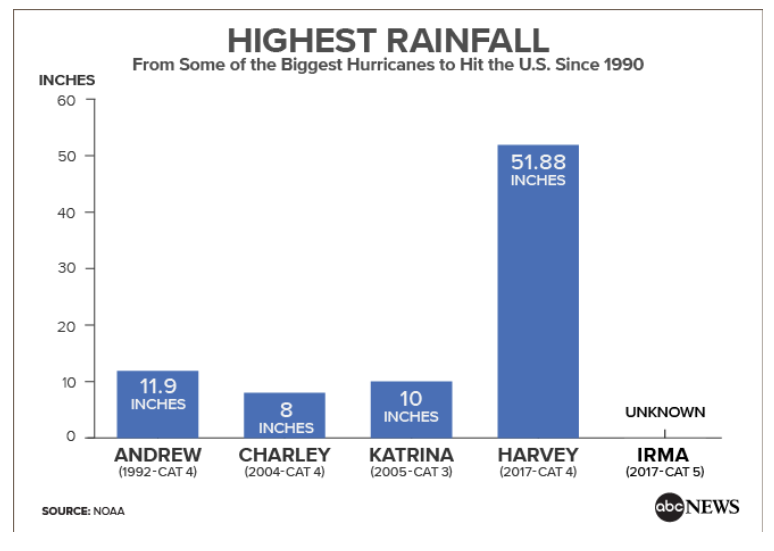 As reported in National Geographic, two teams of scientists, using different approaches, looked at the extent to which climate change influenced Harvey. Both concluded that Harvey was supercharged by conditions resulting from climate change: increased air and water temperatures.

Compared to storms from the 1950s and earlier, the scientists concluded that Harvey’s rainfall totals were increased by 15 to 38%. A storm such as Harvey was pegged as between 1.5 and 5 times more likely to occur now than in the past.

Both teams were surprised by the extent climate change seemed to strengthen Harvey, something that will only increase in the future if the current trend continues.

The recent landslides in Southern California are clearly linked to another increasing phenomenon, wildfire.

With contributions by Leslie Crenna