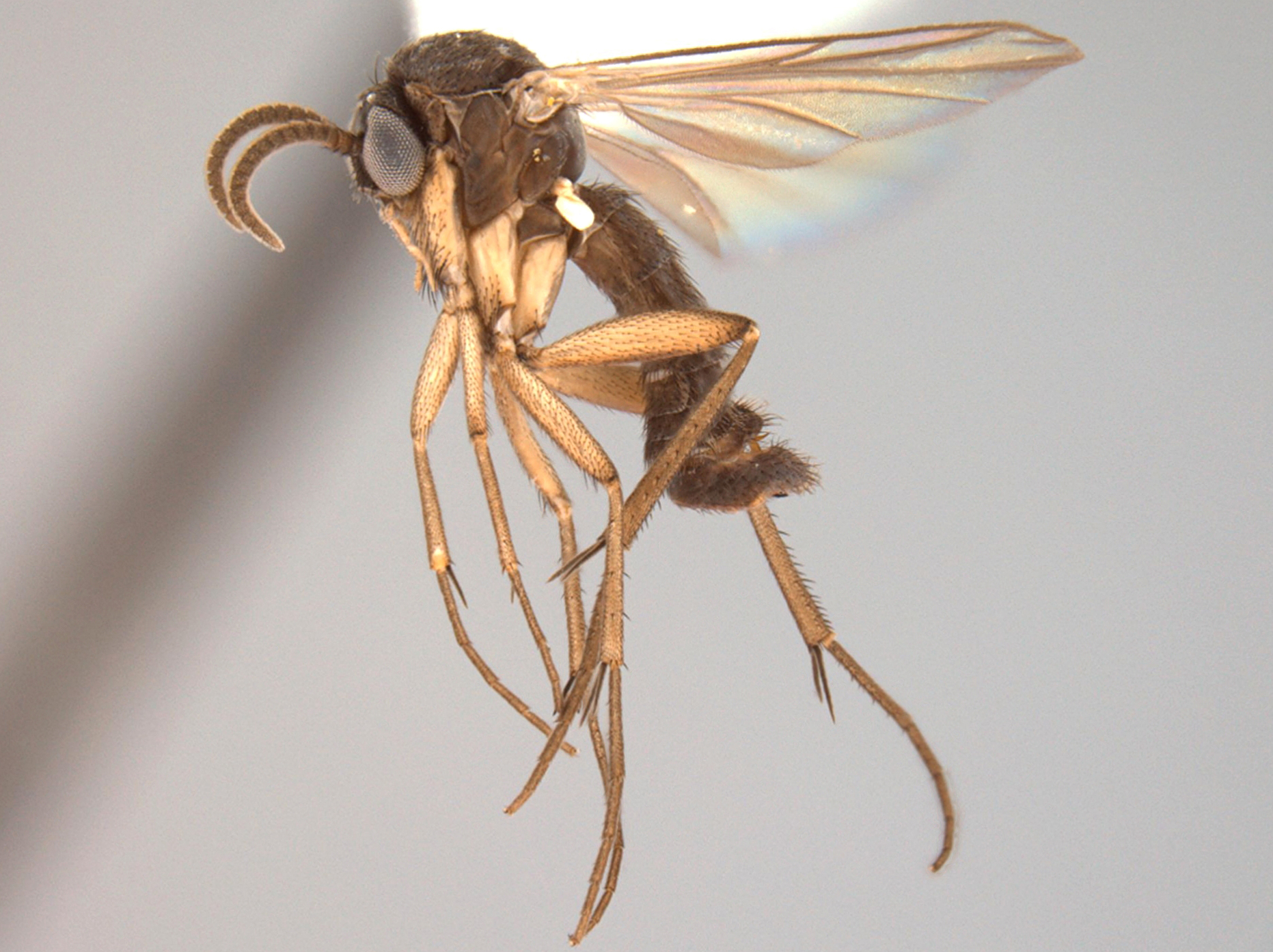 Peter Kerr, a scientist who works for the CA State Collection of Arthropods, of the CA Dept. of Food and Agriculture in Sacramento, usually identifies suspected plant pests, helps enhance the state collection of arthropods, and does biodiversity research. However, he admits he bears a particular fondness for a group of flies that are associated with mushrooms (family Mycetophilidae).

Recently, Peter discovered several new species of fly which gave him the naming rights to these organisms. He recently published this research in Zookeys, a premier journal for animal taxonomy. While the full descriptions of these flies is too detailed to repeat here, the etymology of one particular species, named Megopthalmidia mckibbeni, interests us. Who ever  imagined that a scientist naming a fly could pay tribute to an environmental activist trying to preserve a livable planet for humans and also for all the diversity of life, including the lowliest fly?

The magnificent diversity of life on our planet depends on a stable climate, which is now under grave threat. There are solutions, but they require the wisdom, persistence, and activism that Bill McKibben exemplifies.

Kerr writes in the official document:
The species epithet “mckibbeni” is given to this species in honor of William Earnest “Bill” McKibben, noted author, environmental activist, and founder of 350.org. The magnificent diversity of life on our planet depends on a stable climate, which is now under grave threat. There are solutions, but they require the wisdom, persistence, and activism that Bill McKibben exemplifies.

Given Kerr’s job description, we asked if the fly was indeed a pest, but Kerr reassured us, “No, no. It’s not a pest! It’s a lovely forest creature that appreciates our special natural heritage in California!”

When someone else echoed the concern, Kerr elaborated further, “It is a very gentle, sympathetic creature. It likes healthy forests and mushrooms.” So that explains how Peter just happened to find the little fellow! He was indulging his passion for mushroom viewing and stumbled upon this momentous find!

It’s a lovely forest creature that appreciates our special natural heritage in California!”

Since Kerr took time to introduce us to the McKibben fungus gnat, we thought the least we could do was let McKibben know of this unprecedented honor heaped upon him. We sent an email and held our breath.

Sure enough, McKibben replied promptly (we think the subject line, “a new CA fly named for YOU!”) caught his eye among the hundreds he must receive.

“Folks, this is the nicest honor ever! It makes me want to come west and meet my namesake!” replied McKibben, ever game for a novel approach. Perhaps we’ll lure Bill McKibben back to Davis with this added incentive.

Meanwhile, keep your eyes open for the delicate creature and avoid developing a heavy carbon footprint!

Grist picked up on our article and did their own, since Bill McKibben is on their board.  For a terrific photo of Bill McKibben  and more fun read

The paper may be found here:

Details of McKibben’s fly may be found here:

DEVA in the house! Thank you Repower Yolo for hosting us! ... See MoreSee Less

Check out this older 2013 Prius story. Another EV&Me special! @its-ucdavis 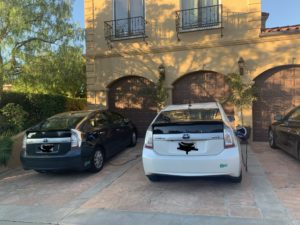