Home > UC Davis > Per Capita Davis: UC Davis is putting us on the map 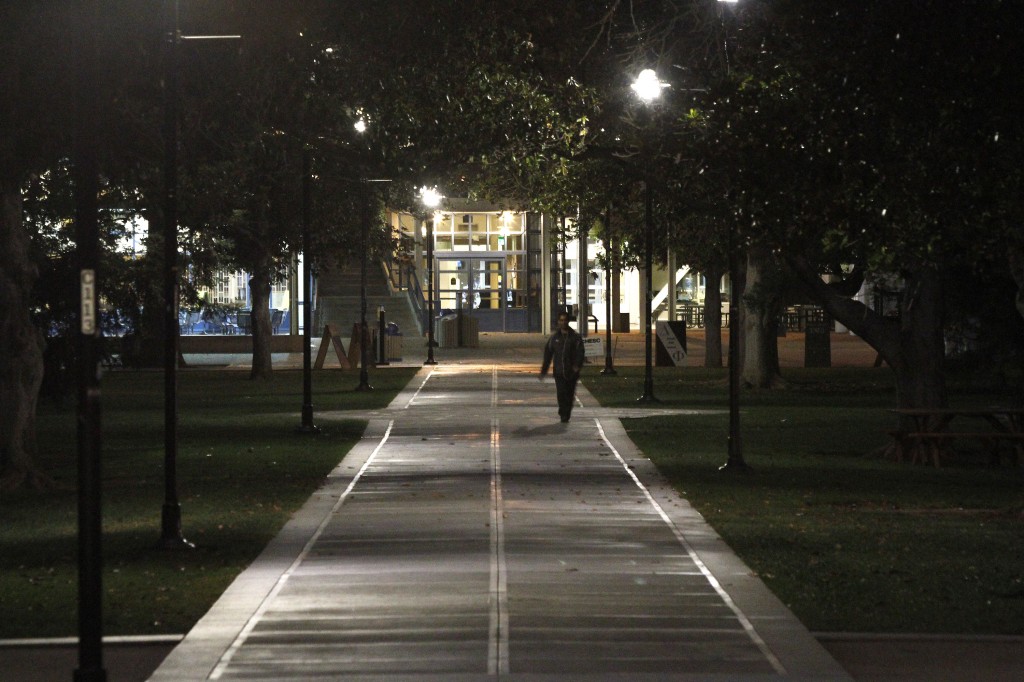 Per Capita Davis: UC Davis is putting us on the map

This column by John Mott-Smith, a member of Cool Davis, is cross-posted from the Davis Enterprise.

For years, whenever I traveled outside of the Sacramento region, whether to Europe, Asia, New York or Los Angeles, when the question was asked “Where are you from?” my answer was always either “Sacramento” or “near San Francisco” or “a small town between SF and Sacramento.”

If ever I said “Davis,” the follow-up question was, “Where’s that?” To which I would reply, “It’s in Yolo County,” which was met by a blank stare.

This is changing; at least in my experience. It seems now that everywhere I go people know about Davis. And why? Mostly because it’s where the University of California at Davis is located.

Did you notice the article in The Enterprise a while back titled “UCD visit inspires Dubai project” about how a property developer from Dubai came to town a few years back as a result of his relationship with the university’s Middle East/South Asia Studies Program?

While he was here, he got a peek at the West Village project, then in its infancy and now rising on the edge of the Davis campus. The visit inspired him, and others, to design an energy-efficient sustainable city in Dubai. Significantly, a result of his return visit last month was an agreement for collaboration on energy efficiency research between UCD and the proposed city.

Did you also notice the recent article in US News and World Report that UCD is now ranked in the top 10 public research universities in the country?

Did you notice that the Sacramento region has recently been recognized as one of the greenest in the United States? While our friends on the other side of the river took this as a feather in their cap, a lot of what makes the “region” green is due to UCD.

Did you notice that UCD was named the “coolest school” by the Sierra Club, beating out such notable institutions as Stanford and Yale?

Did you notice that UCD was named the “coolest school” by the Sierra Club, beating out such notable institutions as Stanford and Yale? This honor resulted from development, implementation and monitoring of a Climate Action Plan that spans the full range of campus facilities and activities.

Just a few examples: The Smart Lighting Initiative aims to reduce energy used by lighting by 60 percent by 2015; the campus has four LEED platinum certified buildings; 85 percent of students and almost half the faculty walk or bike or ride the bus as their principal means of commuting; and, of course, UCD is the home of the vehicle of the future — the plug-in hybrid that combines the efficiencies of an electric vehicle for around-town use with the range of a gasoline engine for distance driving.

The campus recycling program aims for zero waste, and, as an example of how thorough this is, they don’t just recycle the usual stuff. Over the past year, UCD purchased more than 150,000 pens, and they’ve partnered with Terracyle to collect and “upcycle” pens, highlighters and other plastics that normally would have gone in the trash into usable products. Terracycle awards 2 cents for each implement collected to a charity specified by the university.

UCD is walking the walk and demonstrating leadership by getting its own house in order, but its growing reputation is also due to its expanding role and influence locally, nationally and internationally in policy and research focused on energy efficiency.

UCD has about a zillion (slight exaggeration) research centers and institutes working on all manner of issues related to energy efficiency. Some are fairly well known (Plug-in Hybrid and Electric Vehicle Research Center; the Institute for Transportation Studies; the Energy Efficiency Center, the Western Center for Cooling Efficiency) and are regularly recognized for their role in both policy and development of new technologies, but there are more than a few I’ll bet you haven’t heard of.

For example, there’s the China Center for Energy and Transportation, a partnership with Chinese universities. The growing number of people in China who own or want to own cars gives special salience to this research into transportation efficiency. There’s the Sustainable Transportation Energy Pathways, which examines all vehicle fuel technologies and how each might contribute to a low carbon future.

And, don’t forget the UC Pavement Research Center that is researching how to produce “cool pavement” that reduces absorption by roads and parking lots of the sun’s rays and instead reflects that energy back into space.

Tying this together is the UCD Policy Institute for Energy, Environment and the Economy (they wisely ignore the acronym and just refer to themselves as the Policy Institute) that takes research off the shelf in the Ivory Tower where it may be gathering dust and hands it over to policy-makers to ensure that government at all levels has the best information possible when considering the incredibly important and complex issues related to energy efficiency and climate change.

Daniel Sperling, director of the Institute for Transportation Studies at UCD and adviser to both the state and federal governments, has referred to UCD as the “premier university in the world for sustainable transportation.” And he should know.

People are noticing. The world is noticing. Davis is on the map.