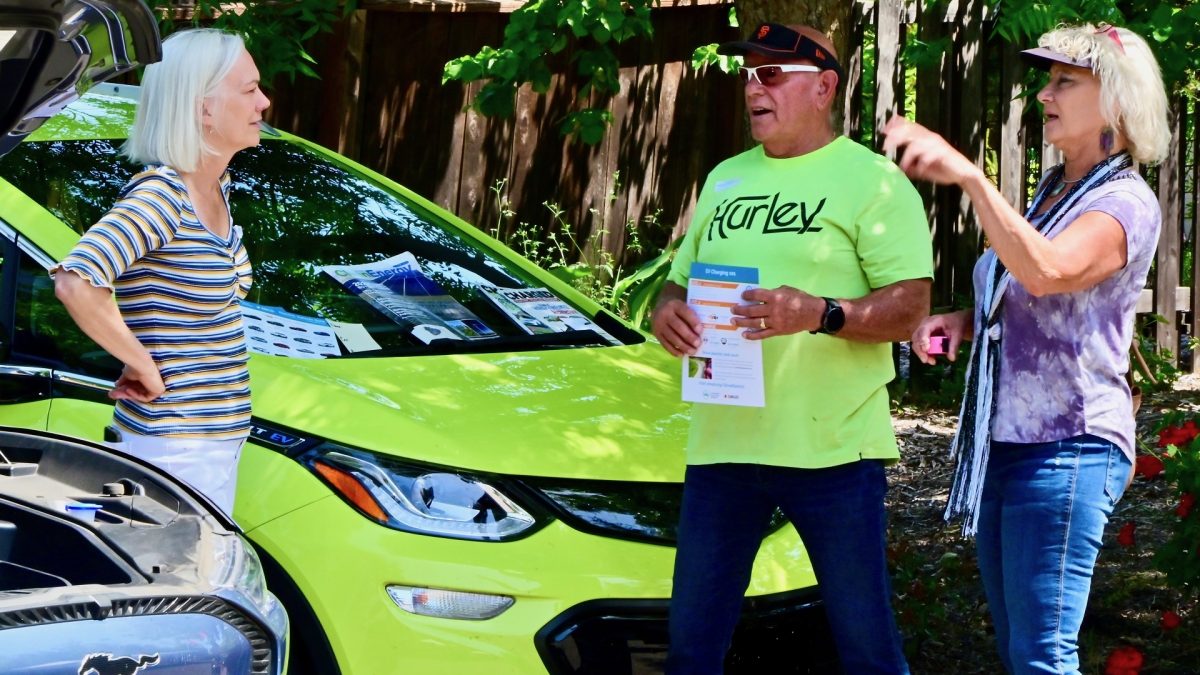 EV owners were on hand to discuss what they enjoyed about driving an electric vehicle and explained issues of interest to attendees on vehicle features, charging, buying vs leasing, and maintenance of vehicles. A total count of 18 volunteers were helping out from the church, the Davis Electric Vehicle Association, and Cool Davis. Eleven of those volunteers were EV owners who were readily availble on-site to chat about their cars. Cool Davis and DEVA set up tables to hand out information on reducing our carbon footprint and EV models for purchasing new and used. Information on incentives for buying an EV was also available.

Volunteers recorded about 204 vehicle owner conversations, with the Kia EV6, VW ID4, and Chevy Volt being among the most popular models. Also present were two e-bikes! Very exciting affair!

Eight years ago the Davis United Methodist Church decided that climate change and environmental justice would be one of our three top priorities for addressing social justice (the others being immigration and homelessness).  In subsequent years we have sponsored environmental programs for the general public and educational forums for our congregation, promoted and publicized actions to take for energy conservation, and engaged in advocacy with local political leaders.  Each May we have conducted a bicycle clinic in support of Bike Everywhere.  This year we decided to expand our efforts by holding an Electric Vehicle Fair on site after services this past April 24, during Earth Week, in part inspired by recent IPCC reports and dire warnings and to build upon the small critical mass of EV owners in the congregation. Cool Davis and DEVA were glad to lend support to the Fair and encourage other Davis community groups to hold similar electric vehicle shows. Cool Davis and DEVA have the tools and materials to make these events informative to attendees.

by Richard Bode with contributions by Jim Cramer 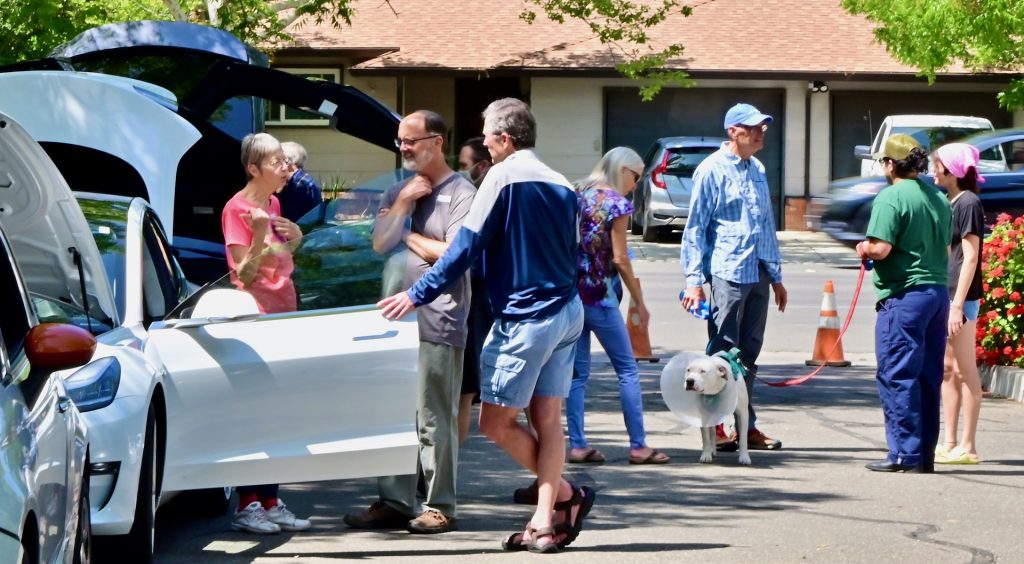 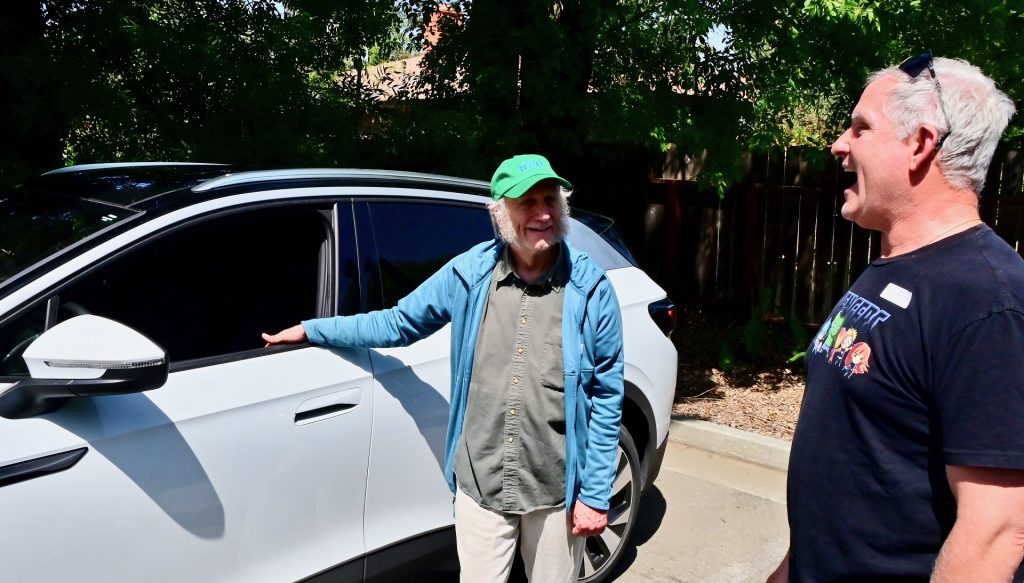