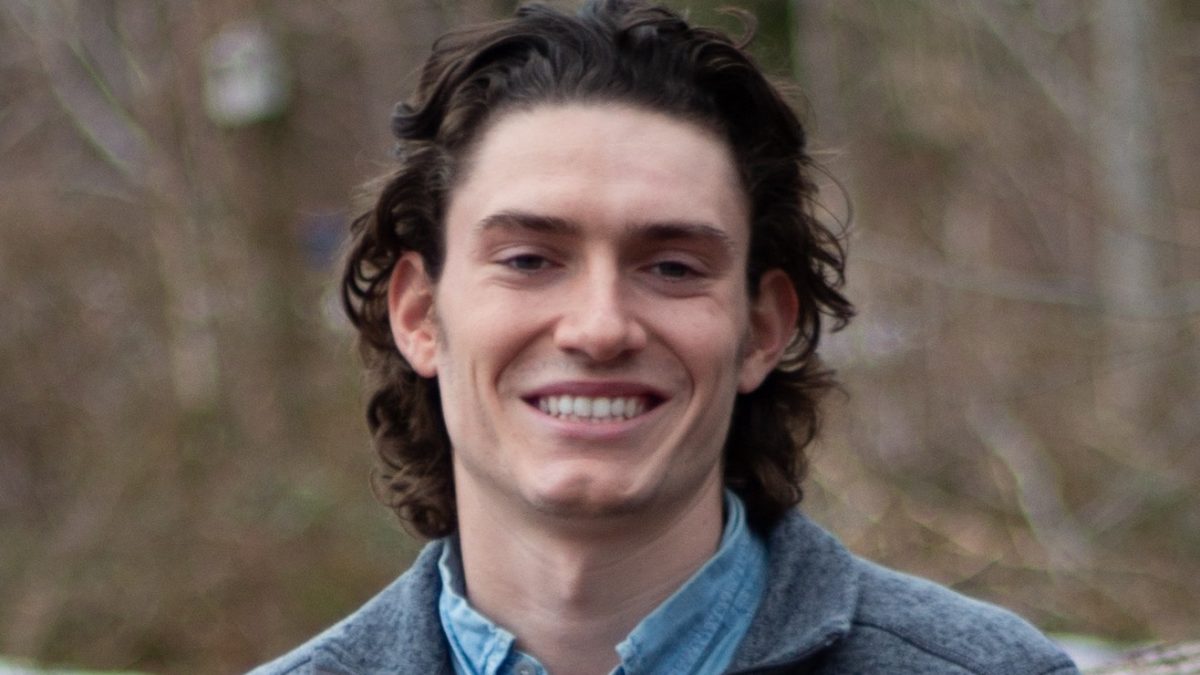 I grew up nestled between the rocky coastline and rolling hills of eastern Massachusetts. Summer days were spent wading in the Atlantic, while winter was a pilgrimage to the mountains of northern New England. Through each of these unique settings, I found a love and appreciation for our natural world that will never escape me.

To this point, my life has spanned a mere twenty two years. But only a brief moment in our current epoch of time. Yet, through this blink of an eye, I have come to witness an unraveling of those places that I love most in this world. It is not hard for me to remember years spent trick or treating in the snow, nor years when our beaches lacked both reampent plastic pollution and seal colonies. Snowfall in October now seems as likely as it would be in June, and plastic now lines shores more plentiful than shells. Not to mention the warm waters which have brought an explosion in the seal population, and with them the white sharks which were once such a rarity. It’s clear that things have changed dramatically in my short time on this earth, yet, we’re told that we must now brace ourselves for things to get a whole lot worse.

The first time that I came to terms with climate change beyond my home New England was amongst the Ponderosa Pines of northern New Mexico. There, as a backpacking guide, I was displaced by the Ute Park Fire of 2018. Following three evacuations and over 35,000 acres burned, my backpacking plans had been squashed. For the rest of that summer my time would be spent working fire prevention and recovery, helping the forests heal and prepare for future traumas to come. It was during this time that I first came to realize how desperately our natural world needs strong advocates in each and every one of us. Despite the work being done on the ground, our planet will continue to sputter until we all come to recognize and provide it the care that it deserves.

It is from this point of view that I have resolved to commit my education and professional career towards civic action through governance and law. I find solace in knowing that I am amongst those who hope to leave this world habitable – for leaving it better than we found it is now out of the question. However, my own contribution will not be the plastic plucked from salty seas or trees felled in crowded forests. Rather, I hope for my contribution to be in the hearts and minds of those with whom I share my story and heed to mind the calls for mercy from our desperate planet. These will be the allies that we need to carry on – our planet’s habitability depends on it.

Cameron Bonnell is a member of the Cool Davis Household Engagement Campaign Advisory Team and the Community Networks project team. He moved to Davis to take a gap year while applying for law school. He was accepted recently and will move back to Massachusetts to begin this next chapter in his sustainability story. He keeps busy working at Ken’s Bike Ski Board when not volunteering with Cool Davis.