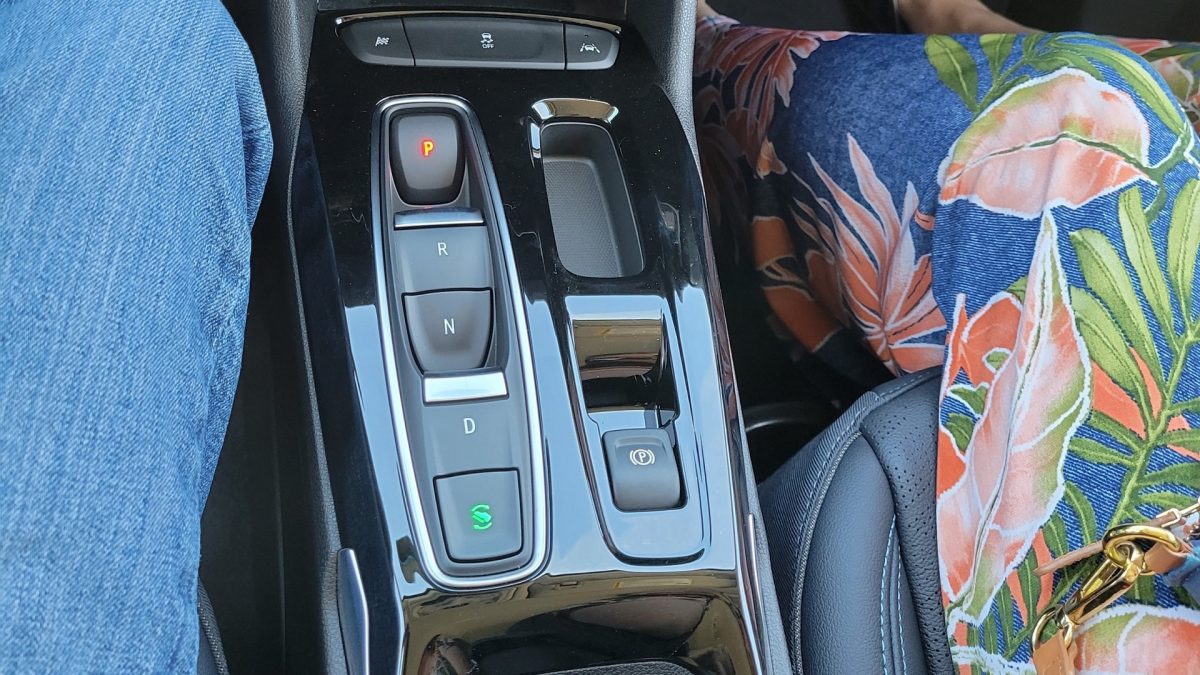 Editor’s Note: These very fine, summarizing points about the new Chevy Bolt utility vehicle and what it’s like to drive were developed and presented by DEVA member Richard Bode at the August 2021 DEVA meeting. Richard has added up-to-date information about the recall situation with the Chevy Bolt in this article that is not found in the PDF of the presentation (but the August DEVA meeting has a less recent discussion of the recall at 1:12 in the video). Watch the video of the meeting (Bolt EUV discussion is at 56:00 in the video). Download the PDF presentation.

In November 2020, General Motors issued a recall of 2017 t0 early 2019 Chevrolet Bolts due to a concern about potential fire hazards while recharging. That recall led t0 a software update that GM/Chevrolet dealers performed that was supposed to solve the problem. However, in July, GM obtained new information on potential fire hazards. As a result, GM broadened their recall to all Chevrolet Bolts from 2017 to 2022, including the new 2022 Bolt and Bolt EUV.

GM has identified the problem to several faulty battery modules and decided to replace those modules in all Bolts and Bolt EUVs. The timeline for that module replacement is still not clear but expected to be several months or more. Luckily for California Bolt owners, the State has a Lemon Law. GM is now offering California Bolt owners to buy back their Bolts if owners do not wish to wait for the repairs.

Bolt owners should have received a letter in August and also September with details on the buy back program. Terms allow a deduction in buy back price based on miles driven since purchase. Until repairs are made, GM has directed that recharge should be limited to 90% and after charging Bolts should not be left inside garages but parked outside of homes. Visit GM’s recall site for more information: https://www.chevrolet.com/electric/bolt-recall.

While this is terrible news for the Bolt, Chevrolet has lowered Bolt prices considerably for 2022, and the reality is that only “roughly a dozen fires in Bolt EVs have been publicly identified. To date, no injuries or deaths are attributed to the problem. … ‘Yes, we’ve seen some battery fires, but the numbers are small, and they need to be put into perspective’ [said] Sam Abuelsamid, lead auto analyst for Guidehouse Insights” (Car and Driver magazine).

Drivers should keep in mind that 181,500 vehicle fires were reported to the National Transportation Safety Board in 2018 and there were 223 million household vehicles in the US in 2017 equaling a .08 percent chance of fire or 800 per million vehicles. That same simple math applied to the Bolt recall equals a .0085 percent chance of fire, roughly 85 fires per million vehicles. The upshot is that even the Bolt with its faulty batteries are still much safer, by a factor of at least 10, than combustion vehicles. Since Bolt EV fires appear to be caused by a battery module manufacturing defect, replacement of the modules should reduce future fire hazards. With a smaller number of EVs operating, more data is necessary to better understand the fire risk from EVs. 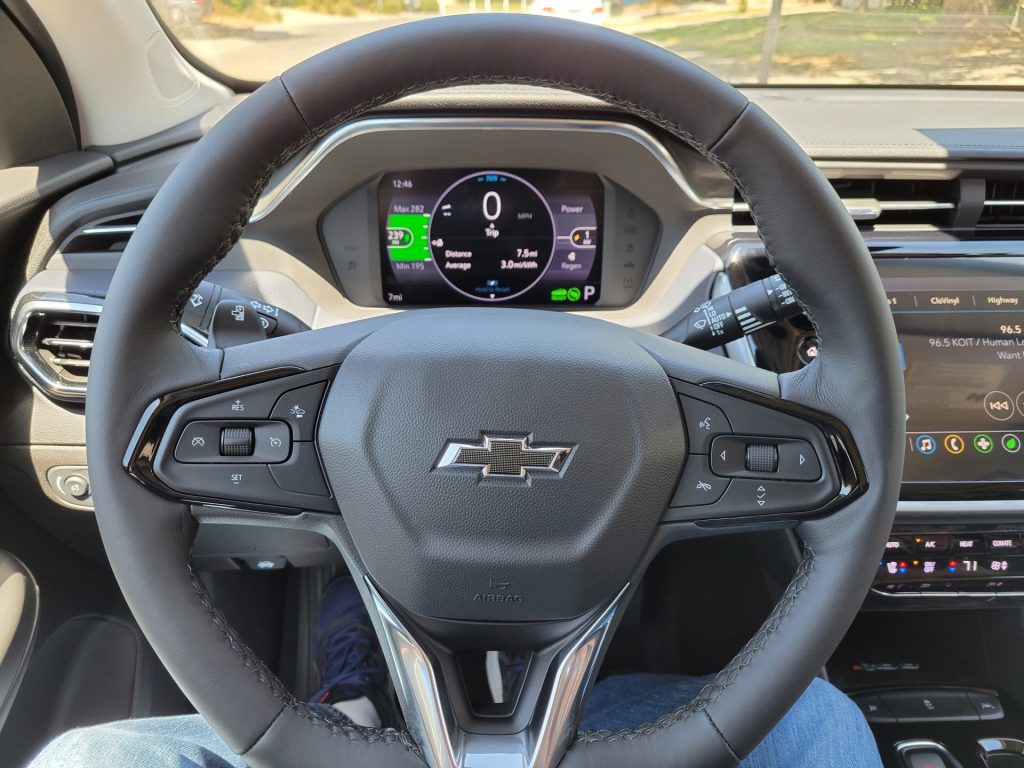 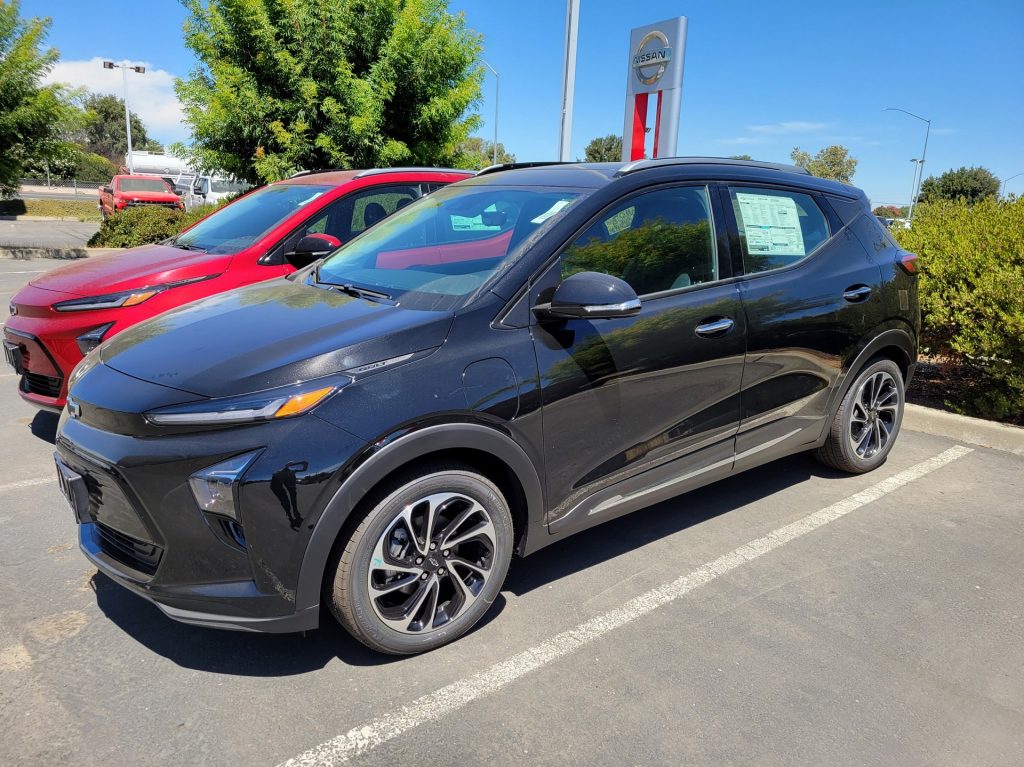