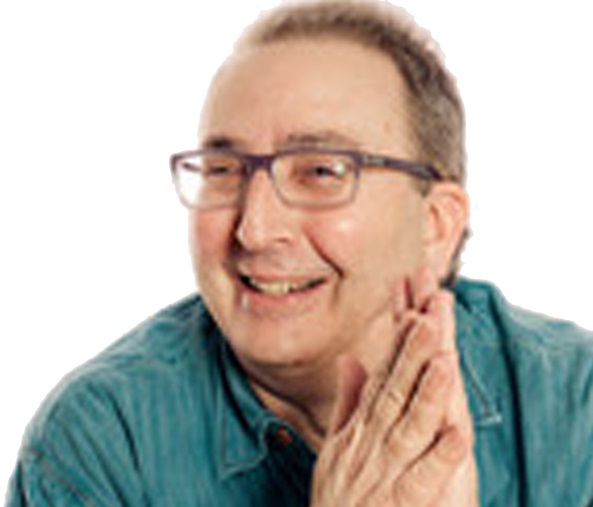 Join the Davis Friends Meeting for the next speaker in our  Davis Climate Speaker Series 2021: Mark Reiff on Climate Change and Capitalism, online 7 pm, Tuesday, March 23, 2021. The event is being co-sponsored by the Yolo Interfaith Alliance for Climate Justice, and Cool Davis Coalition.

From Prof. Reiff: “Many of those who see the damage that climate change has brought down upon us, and the threat of even greater damage looming on the horizon, believe that is capitalism that has brought us to the brink of disaster. But I think this way of understanding the problem is a mistake. Capitalism is an economic system, and as an economic system, it is not designed to implement social policy, only economic policy. Implementing social policy is the job of our political system. Climate change is accordingly the result of the failure our political system to reign in the conduct of economic actors, not the system that defines who those actors are. In this talk, I will explain what the political failures that plague us are and why they have occurred, and show that rather than encouraging the mismanagement of our environment, capitalism actually explains where we have gone wrong. Indeed, if we simply take the principles of capitalism more seriously, we can find all the justification that we need for addressing our environmental problems rather than ignoring them.”

The following speakers in the series will be: 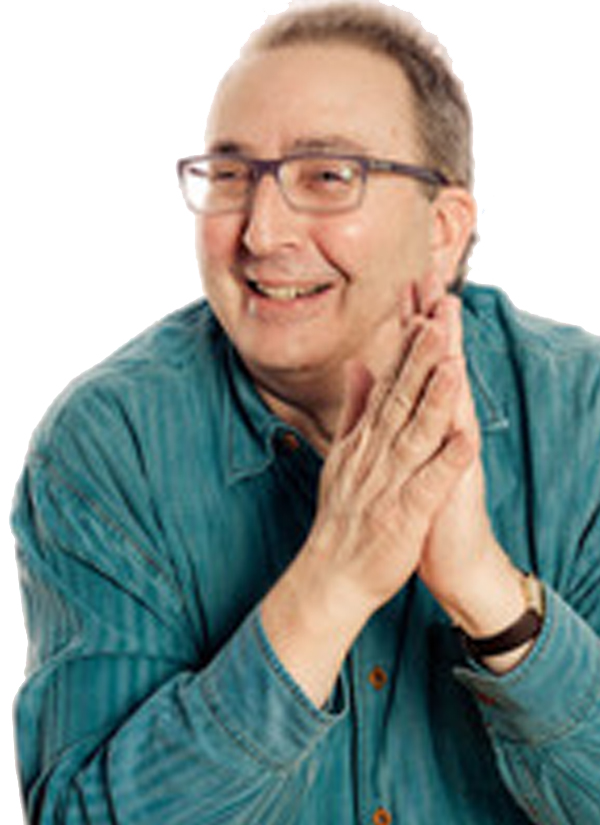