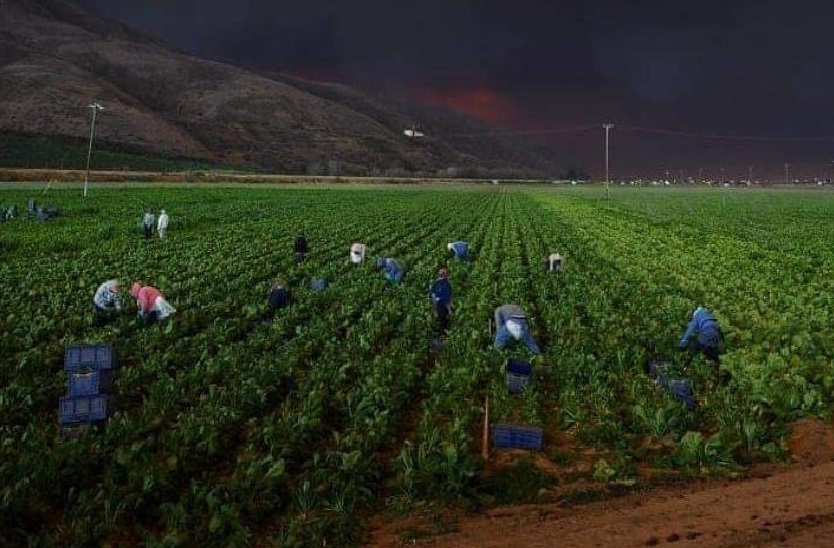 With smoke still rising from one of California’s most massive wildfires on record, the Yolo County Board of Supervisors voted 4-1 to accelerate local climate action and to fund a climate advisory committee tasked with helping the county achieve just and equitable outcomes for marginalized communities and to retool livelihoods.

Yolo County joins over 1,750 local governments in declaring a climate emergency, part of a decentralized global campaign that has engaged local communities in policymaking.

Adelita Serena, a Woodland-based organizer for Mothers Out Front, a grassroots climate action organization and key supporter of the resolution, explained, “As a mother and Indigenous woman, what we are currently seeing is a very clear and loud alarm from our mother earth and ancestors. We must change course off fossil fuels before it’s too late. I have two sons and I want them to have a future. We must act now with great urgency.”

With their vote, county Supervisors committed the county to enacting a plan “to achieve a just economic recovery and transition to a countywide carbon-negative (climate-positive) footprint by 2030.” They also put the county on record recognizing the scientific consensus around the emergency and established an advisory committee to ensure the process is inclusive and effective. At the meeting Supervisors committed $50,000 in county funds to support the advisory committee.

Supervisor Don Saylor was emphatic during the hearing on the resolution: “We as a planet really have to get going on reaching the goal of zero carbon emissions by 2030. We need to hold ourselves accountable to real deadlines just to keep things from getting worse. The goal of carbon neutrality by 2030 might not be fast enough. I’d like to make sure we as a county have done our part and have made measurable progress by 2025.”

The resolution was spearheaded by a team of volunteers organizing as the Yolo Climate Emergency Coalition and endorsed by over a hundred grassroots organizations and individuals including representatives from small farms and businesses, faith-based alliances, educational institutions, student and youth groups, and climate, environmental, women’s empowerment, public health, and racial justice campaigns.

“We are on the frontlines of the climate emergency. With our COVID infection rate dropping, we know we can tackle big problems by working cooperatively. This resolution now puts in motion a collaborative response that centers the needs of our most vulnerable populations and provides pathways for a healthy, climate-positive recovery,” said Juliette Beck, an organizer with Yolo County Climate Emergency Coalition.

Yolo is an agricultural county just west of Sacramento. As of this writing, the LNU Lightning Complex Fire has been burning for 42 days, killed four people and destroyed over 1,400 structures and 360,000 acres, making it the fourth largest fire in California’s recorded history. (See Yolo County Fire Map)

This has been a season of disaster for the county; prior to the fires, the community and local economy was hit hard by the COVID-19 pandemic. Now, farmworkers who were already living on the edge have little choice and are working long hours inhaling toxic smoke to bring in the harvest — tomatoes, almonds, and other crops — around the clock from August to October, a period that also coincides with the lengthening fire season.

A farmworker who requested to remain anonymous described the situation: “My lungs are still irritated from breathing contaminated air, all the smoke, dust, ash I inhaled while working in the fields.” Adding, “I’m still working every day even though I can’t stop coughing because I know the work will end soon and I need to be responsible and help take care of my family. What other choice do I have?”

This declaration is the latest example of local governments taking strong action on climate in the face of local disasters. This organizing approach has helped community groups win policies to achieve climate and environmental justice at emergency speed.

The Climate Mobilization and Climate Mobilization Project support climate emergency campaigns in the U.S., where over 11% of the population of the country now lives in a jurisdiction that has declared a climate emergency. The Climate Emergency Campaign is a pathway for people who want to “do something” but have been told for decades that we must wait for federal or international action.

Juliette Beck is with the Yolo Climate Emergency Coalition 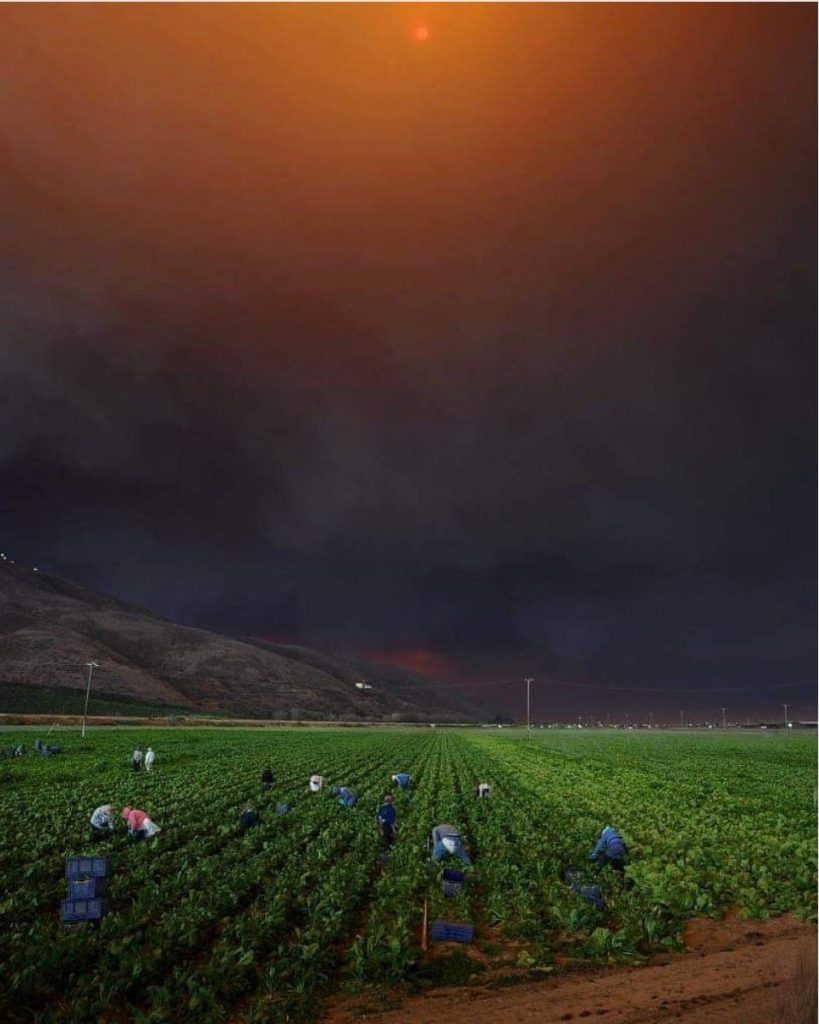 Yolo and Sacramento counties are neighbors but approach the climate crisis differently. Yolo recently declared a climate emergency, but Sacramento County has not. Now, youth climate activists are dema...