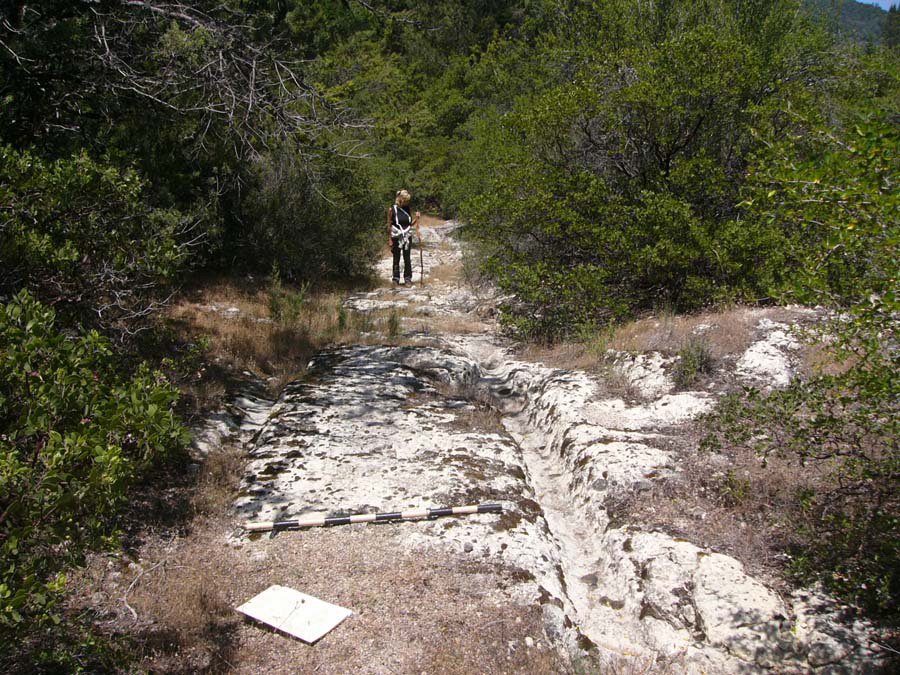 Mercury, which occurs naturally in many parts of California’s Coast Range, was mined during three eras in our region: the Gold Rush for recovering gold flakes (late 1800’s), the two world wars for munitions (early- to mid-1900’s), and most recently for products such as hearing aids, batteries and fluorescent light bulbs (up to the early 1970’s). We are now left with the legacy of about 80 abandoned mercury mines in the upper Cache Creek and Putah Creek watersheds.

This mining largely predated two important developments: major water projects damming and diverting runoff from the two watersheds, and modern environmental laws. Enterprising miners simply dumped their contaminated waste downhill to be swept away in the next storm. That contaminated material still blankets our landscape.

Mercury is an odd element: it is liquid at room temperature, yet 13 times denser than water. In nature, mercury is a concern because one form, methylmercury, is extremely toxic to humans and wildlife — one droplet is enough to pollute several Olympic-size swimming pools worth of water. Today, mercury is a common cause of contaminated waters statewide, including in our local watersheds.

Exposure to methylmercury comes largely from eating fish that have accumulated it through their diets to levels about one million times more concentrated than their water. The state’s Office of Environmental Health Hazard Assessment has issued several warnings for people to limit their consumption of local fish (oehha.ca.gov/node/412).

But wait…there’s more! The LNU Lightning Complex Fires are burning around many mine sites. Fire impacts on mercury can vary depending on factors such as the fire’s temperature and the forms of mercury, but much more than usual can be released into the air (vaporized and adsorbed to smoke and ash) and downstream (adsorbed to eroded ash and soil). A silver lining of fires is that they clear the vegetation, making it easier to identify, access, and clean up mine sites.

Tuleyome, a nonprofit organization based in Woodland, is a regional leader in cleaning up abandoned mercury mine sites. Tuleyome led projects in 2012-2019 funded by the California Department of Fish and Wildlife’s Ecosystem Restoration Program to clean up the Corona and Twin Peaks mercury mines in northwest Napa County. The site is in the Lake Berryessa watershed, and contributed to high mercury concentrations in fish and fish-eating birds in the streams and lake.

As a “Good Samaritan,” Tuleyome worked with regulators to address the many environmental laws governing abandoned mine sites. The project team spent many hours studying the site’s cultural history, plants and animals. Those efforts allowed the team to most effectively make the site safer, revegetate barren hillsides, and treat acidic drainage water. Researchers continue to study the bacteria found in the mine drainage water for their ability to thrive in such harsh conditions.

road, first constructed in 1867 for stagecoaches, ran into disrepair when the alternative toll road became a free public highway in 1924 and large-scale mining operations along the roadway ceased.

Most culverts were undersized and improperly installed, frequently failing during heavy rains. After culverts plugged, runoff flowed down the dirt road, scouring channels and washing away berms. Tuleyome’s project team designed and constructed durable road improvements to reduce erosion (of mercury-rich sediment) and localized flooding, leading to better water quality downstream and access to the mine sites and road network.

Regional water managers recently completed a project (westsideirwmbrownfields.org) to identify and prioritize all of our region’s mercury mine sites, and then to conduct detailed site assessments and produce cleanup plans for a select few. Several stakeholders are now considering how to address those sites.

Tuleyome is also proposing to improve roads in a designated off-highway vehicle use area near Knoxville (in the Lake Berryessa watershed and beside a UC Davis reserve). As for the recent road improvement project, these planned efforts will reduce mercury-laden soil erosion from contaminating local waterways and the lake.

— Stephen McCord is president of McCord Environmental, based in Davis. A registered professional engineer, he has over 25 years of consulting, research and teaching experience in the environmental engineering field throughout the U.S. and internationally. McCord has managed Tuleyome’s mercury cleanup projects since 2011. Tuleyome is a nonprofit, non-partisan organization that engages in advocacy and active stewardship with diverse communities to conserve, enhance, restore, and enjoy the lands in the region.