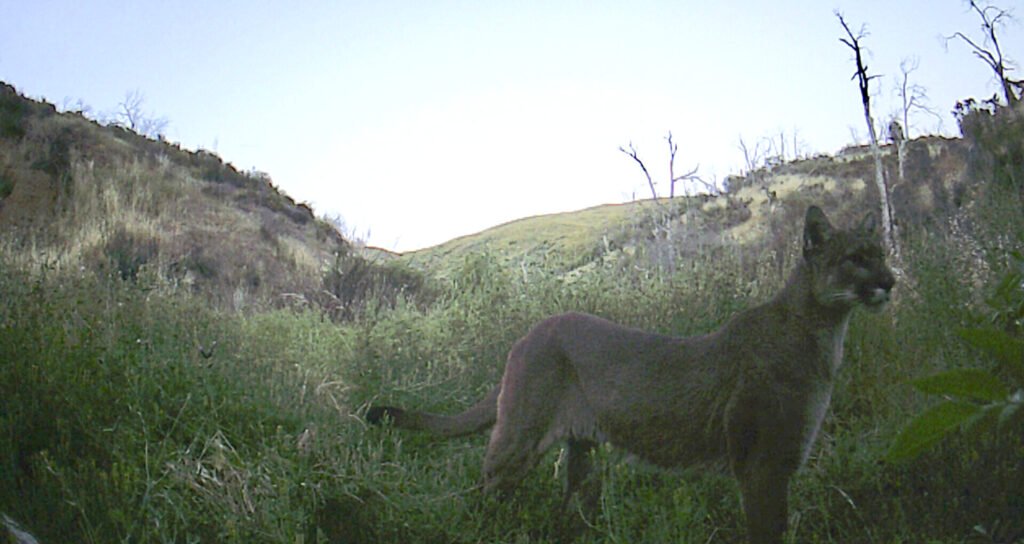 Tuleyome Tales: Recovering from a Wildfire

by Special Contributor May 6, 2020
Coalition, Inspiration

Tuleyome, a nonprofit conservation organization based in Woodland, purchased the Silver Spur Ranch in 2016, located immediately south of Indian Valley Reservoir along the North Fork of Cache Creek in Lake County.

This 1280-acre property is in the heart of the Berryessa Snow Mountain National Monument and is home to oak woodlands, rare plants, and many animals.

Tuleyome purchased the property with an eye toward opening it up to limited public use including hiking, camping, horseback riding, mountain biking, and naturalist workshops.

In June 2018, the Pawnee Fire burned more than 15,000 acres in Lake County, burning from Highway 20 to the west shore of Indian Valley Reservoir. The fire forced many people to evacuate and burned 22 structures.

Included in the burned area was Silver Spur Ranch property. Tuleyome, like everyone else, was relieved to hear that there were very few injuries and saw this as an opportunity to study how wildlife — flora and fauna — respond following a wildfire.

As noted earlier, staff had physical and anecdotal evidence of which animals used the property before the fire and had photos of which plants were present at different times of the year. While no detailed list of all the species was created before the fire, the large species were known — blue oak (Quercus douglasii), chamise (Adenostoma fasciculatum), ceanothus (Ceanothus sp), toyon (Heteromeles arbutifolia), and other associated species.

This information provided a pre-fire baseline to which post-fire data could be compared. Noting which species of plants “returned” to the property would be relatively easy, accomplished during visits to the property.

To track the return of fauna, 12 game cameras were purchased via a grant from the Sacramento Zoo and were placed throughout Silver Spur. The hope was to see which animals returned and how long after the fire. Did any species not return? Any new species? Which species were quick to return?

During the first visits to the property post-fire the familiar “chi-ca-go” of California quail was heard throughout the property and the males were seen on the burned remnants of the chaparral. Generally, songbirds were the first returners and egrets and herons took advantage of the constant water in the North Fork of Cache Creek flowing out of Indian Valley Reservoir.

The first large mammal captured was a black bear and her cub — which were captured within a month of placing the cameras. Tuleyome staff had assumed that deer would be the first large mammal to return. In fact, a deer was not captured for a couple of months, after some rain encouraged plant regeneration. Initial captures of deer were limited to a single deer per image but soon pairs and trios were captured.

Eventually, coyotes, mountain lions, bobcats, gray foxes, wild boars, raccoons, turkeys, red-winged blackbirds, mourning doves, and even mice and snakes were captured. Some returned relatively shortly after the fire (coyotes) while others were not seen until more than a year after (turkeys).

Why did animals return at different times? We can assume that predators needed their prey to return — why did turkeys take so long to return? Where were the elk?!

The cameras also captured the great wildflower display from spring 2019. A couple of cameras that are placed higher on trees were able to show the change of flowers — a dramatic change can happen in two days!

In the year-and-a-half since the cameras were placed, Tuleyome has obtained nearly 5,000 images of animals. Now comes the challenge of going through the images to answer some questions: How many deer, bobcats, coyotes, foxes? Is there more than one mountain lion? Is it the same? Are the coyotes captured on the northern end of the property the same as those captured in the south? There is a lot to learn!

For more information about this project, contact Nate Lillge at nlillge@tuleyome.org.

— Tuleyome is a 501(c)(3) nonprofit conservation organization based in Woodland. For more information go to www.tuleyome.org.