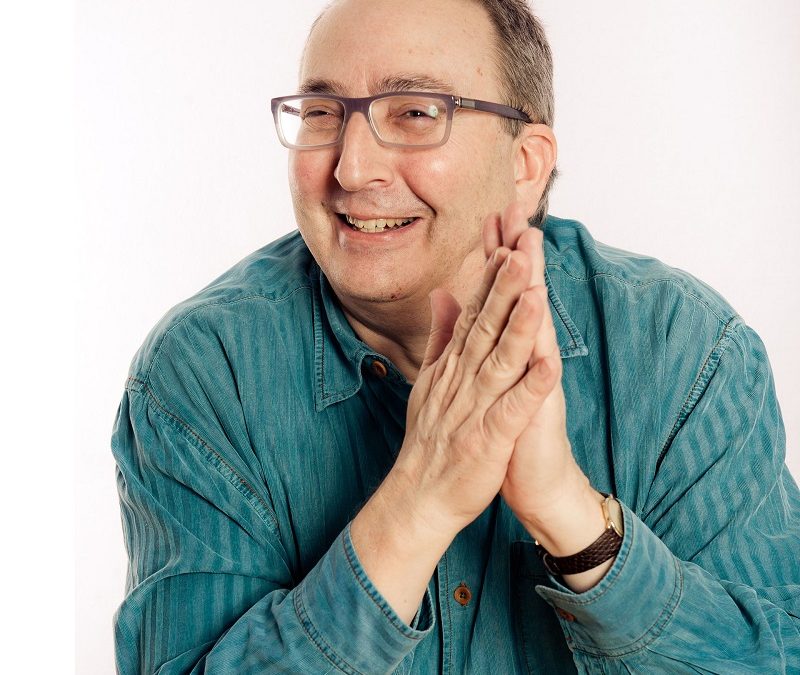 On Thursday, March 19 at 7:30 p.m., the Davis Friends Meeting will host a talk by Mark Reiff, Adjunct Professor of Philosophy at UC Davis on “Climate Change and Capitalism.”  The talk will be held at the Davis Friends Meeting House, which is located 345 L Street in Davis. Dr. Reiff has taught political, legal, and moral philosophy at the University of Manchester, the University of Durham, and currently at UC Davis. He was a Faculty Fellow at the Safra Center for Ethics at Harvard University.  He is also a lawyer who practiced in California prior to obtaining his Ph.D. at the University of Cambridge in 2003.

Dr. Reiff’s articles have appeared in leading academic journals internationally, and he is the author of five books, most recently: In the Name of Liberty: The Argument for Universal Unionization.

Dr. Reiff’s talk is the third in a monthly six-part series on climate change sponsored by the Davis Friends Meeting.

Ben Houlton, Director of the John Muir Institute of the Environment at UC Davis

Other planned speakers include:

You can learn more about the Davis Friends Meeting at their website. 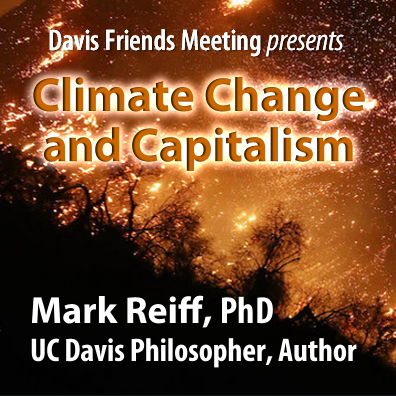 Judy Moores: A Lifetime of Dedication to the Environment

Solar and Construction Permits Resume May 4 in Davis

Grewe says of the lithium metal research. “We now see a very viable path with almost twice the energy density of today…that will easily enable 500-600 mile vehicles in the future.” ... See MoreSee Less

General Motors says it is making good progress toward new batteries with higher energy density and lower costs. It will use pouch cells manufactured at a new factory shared with LG Chem in Lordstown, ...

Can’t wait! That will make a huge difference!

A message from our City of Davis Safe Routes to School coordinator Lorretta Moore: Are you new or newly returned to biking? Want to help someone learn to ride a bike? For resources, tip and teaching points visit http://www.cityofdavis.org/bikes Biking with Confidence “Globally, we haven’t seen a drop this big ever, and at the yearly level, you would have to go back to World War II to see such a big drop...