Big Day of Giving at the Dock Set for May 3rd

As the Big Day of Giving – affectionately known as Big Dog — gears up for its fifth year, three local non-profits have teamed up to create a community event with a focus on fun and philanthropy. Davis Media Access, Davis Music Festival and Davis Phoenix Coalition are the combined force behind “Big Day at the Dock” to be held Thursday, May 3, 2018, from 6-10 p.m. at the Sudwerk Brewing Co. Dock Store, 2001 Second Street in Davis. 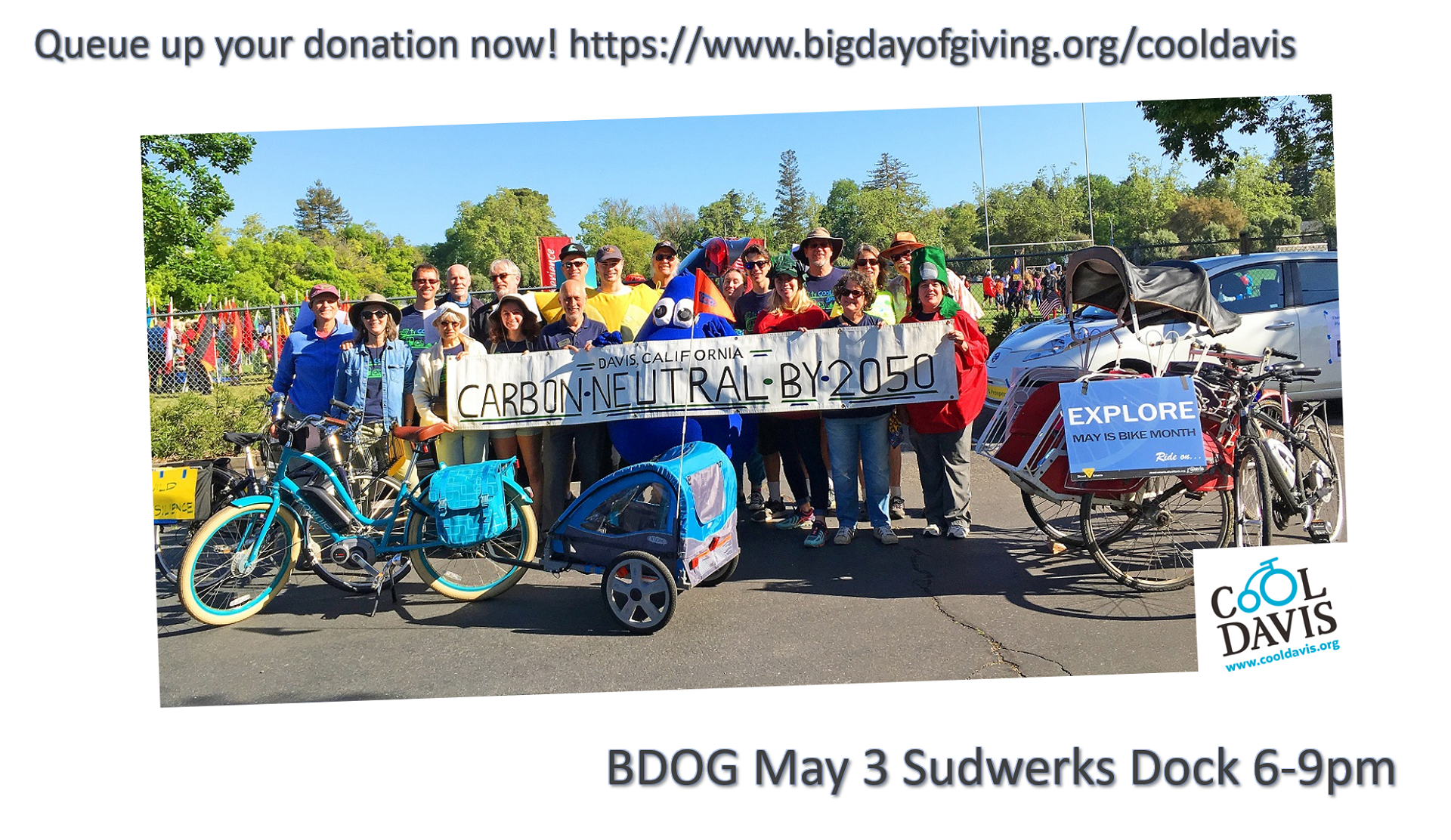 Big Day of Giving is a 24 hour giving extravaganza coordinated nationwide but made real at the local level. Donations pour in from across the community online and in person amidst good times, good tunes, and good food.

Big Day at the Dock will feature live music by local bands, information tables, giving stations for a wide variety of non-profits, a BBQ by Davis Firefighters, a photo booth, and of course the beer for which Sudwerk is famous. The event is an all-ages venue.

“Non-profits do transformative work across diverse interest areas. Big missions and tight budgets are the norm, and for the Big Day of Giving. I didn’t want us to be siloed in our efforts,” said Autumn Labbe-Renault, executive director of Davis Media Access.

Along with Kyle Monhollen and Gloria Partida of Davis Phoenix Coalition, Labbe-Renault is organizing the event that now includes nearly a dozen local non-profits: any and all welcome your contributions!

Please come hungry and thirsty and prepared to learn about and support non-profits in our community.

Help make the Big Day of Giving 2018 one marked by generosity and celebration.

“Since its beginning, Big Day of Giving has been a community-driven effort that unites the greater Sacramento region for one crucial purpose: to give back to the local organizations that give so much to the capital area every day of the year,” said Linda Beech Cutler, chief executive of the Sacramento Region Community Foundation, which organizes Big Day of Giving as part of its initiative to grow philanthropic giving in the capital area.

“And on May 3, we will come together again to send an unmistakable message of support to those organizations that help the Sacramento region flourish by making our neighborhoods vibrant, empowering our young people, protecting our most vulnerable populations, preserving our natural spaces, and so much more.”
This year’s Big Day of Giving follows five years of growth for the region-wide fundraiser, which reached record heights last year when nonprofits in the Sacramento region generated $7.2 million in 24 hours from more than 22,000 donors for nonprofits spanning the breadth of services in the Sacramento region.
For more information about Big Day of Giving, including a listing of events planned throughout the Sacramento region on May 3, visit www.bigdayofgiving.org, or join the conversation online by following #BDOG2018 on Facebook and Twitter. 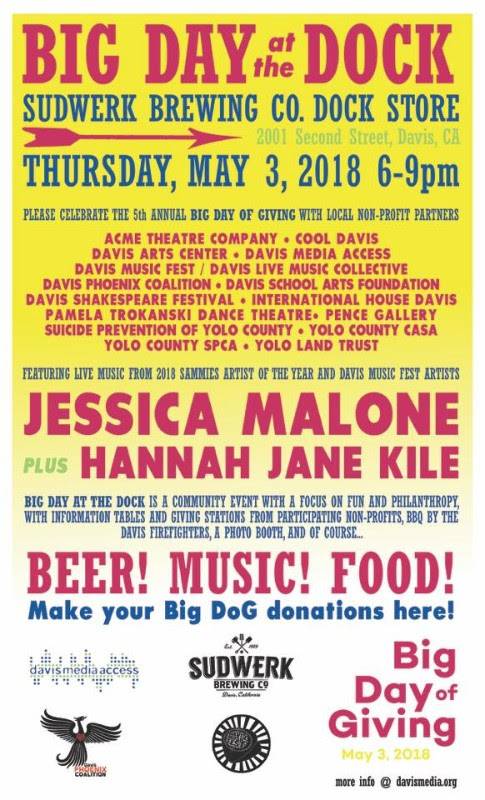