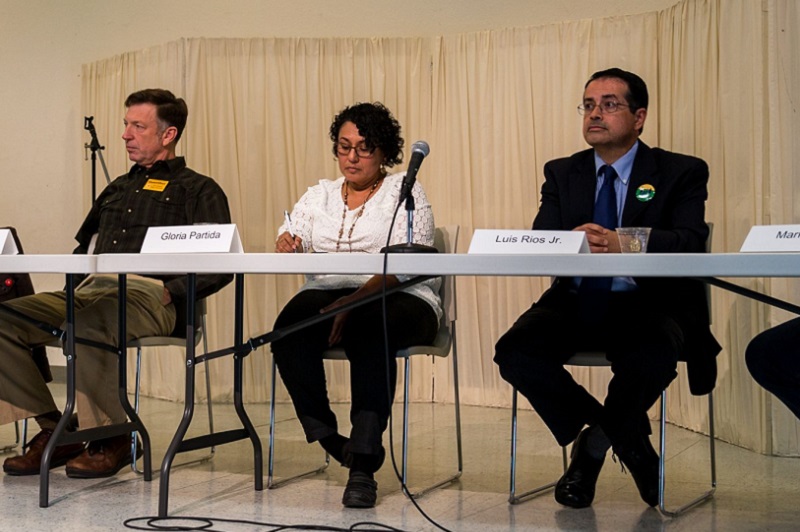 Cool Davis partner, the Sierra Club Yolano Group, recently provided a questionnaire for Davis City Council candidates in which they asked for written responses on a wide range of environmentally-related issues of importance to the local electorate and their members. The responses were published in the Davis Vanguard.

Because of the extraordinarily large number of candidates vying for the 2 available seats and the amount of space it would require to report all of the responses in a single article, the Vanguard reported the answers in one or two categories per day.

Read the candidates’ answers in the following categories:

An introductory article in the Davis Vanguard explaining the process and listing all of the questions together can be found at http://www.davisvanguard.org/2018/04/sierra-club-yolano-group-2018-questionnaire-davis-city-council-candidates/.

This candidate responses are in the same order for each question to facilitate review. The order in the first article on Land Use and Housing Development was originally arranged alphabetically by last name. The first two names were subsequently lowered to the last two slots in subsequent articles which practice continued throughout the series.

Sierra Club policy only allows endorsements of candidates up to the number of seats being contested – or two in the case of the current Davis City Council race. Given the obviously strong environmental credentials of most of the candidates, and in all fairness, we are unable to limit our support to only two candidates from this very qualified field in this election. Thus, the Sierra Club Yolano Group must take “No Position” in this race. That said, there are some notable differences between the candidates in general and on specific issues so we provide Davis voters and our members with the questions and the candidates’ responses for their consideration.