Home > Events > Screening of Film ‘From the Ashes’ by Interfaith Alliance 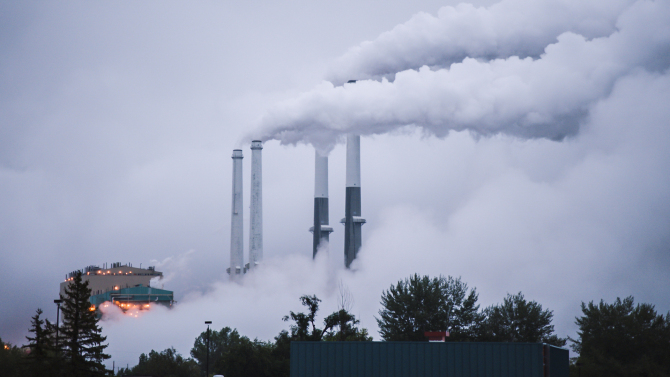 Screening of Film ‘From the Ashes’ by Interfaith Alliance

The Yolo Interfaith Alliance for Climate Justice and Lutheran Church of the Incarnation are co-sponsoring an advance screening of From the Ashes, a National Geographic Documentary on the lives and issues behind “the war on coal.”

View the film at the Lutheran Church of the Incarnation (1701 Russell Blvd., Davis) on Wednesday, June 14 at 6 pm. A 2-minute preview of the film is available here.

This issue has torn our country apart. The loss of coal mining jobs has hurt families in Appalachia while environmentalists have presented compelling arguments about air pollution and the impacts of greenhouse gases in the atmosphere when the coal is burned.

The film is produced by RadicalMedia in conjunction with Bloomberg Philanthropies. Thanks to California Interfaith Power and Light, this advance showing is possible before the broadcast premiere on June 25th .  Later this year the film will reach 171 countries in 45 languages.

While the film presents the real struggles of those who are losing their way of life, it clearly presents the need for a clean energy future as well. The film attempts to illustrate what is at stake for our economy, health and climate amid a push by the Trump Administration to ease environmental rules. National Geographic purchased the film just after Trump’s executive order to undo the Clean Power Plan regulations of the Obama administration.

“From the Ashes is an important documentary that underscores one of the most dominant and controversial industries in the history of the United States,” said National Geographic Global Networks CEO Courteney Monroe. “The film explores the reality of coal’s role in climate change while offering insight into solutions that could help revive the struggling economies of dying mining towns and still safeguard the environment. We are thrilled to partner with RadicalMedia and Bloomberg Philanthropies to amplify the complex conversation about the coal industry as well as alternative forms of energy.”

The film is part of Michael Bloomberg’s environmental efforts via Bloomberg Philanthropies to move the U.S. away from coal and toward clean energy.

“For over a century, mining and energy companies have been privatizing coal’s profits while socializing its costs,” Bloomberg said. “Coal plant pollution kills 7,500 Americans a year and causes many more serious illnesses. From the Ashes shows the risks we face as a nation if we continue to rely on coal. It examines how Americans in local communities, including in coal country, are helping to lead the transition toward cleaner air and stronger economies.”

The National Geographic published the following commentary. “From the Ashes builds on Bloomberg’s environmental philanthropic work. Bloomberg Philanthropies has committed over $100 million to move the U.S. away from coal and toward clean energy through its Clean Energy Initiative and Beyond Coal efforts.”

“As a UN Secretary-General’s Special Envoy on Cities and Climate Change, and in partnership with Paris Mayor Anne Hidalgo, Bloomberg convened more than 500 global cities at the first-ever Climate Summit for Local Leaders at Paris City Hall during COP21. Beyond Coal aims to secure the retirement of half the nation’s coal fleet. It has already led to the closure or phasing out of 250 coal-fired power plants and helped to prevent more than 5,550 premature deaths per year. Additionally, Bloomberg Philanthropies supports sustainability in cities around the globe through C40, a network of more than 90 global megacities, and other grants.”

“Using media and technology to inform, connect and prompt action is in the DNA of Bloomberg. We’re excited to harness the power of storytelling to reach new audiences and inspire change at such a critical time in our history,” shared Bloomberg Philanthropies’ Katherine Oliver, who also serves as executive producer.

CA Interfaith Power and Light believes this is a time to stand up and protect creation and the health of the planet and have made the film available to faith communities for advance screenings.

The film showing will be followed by discussion.