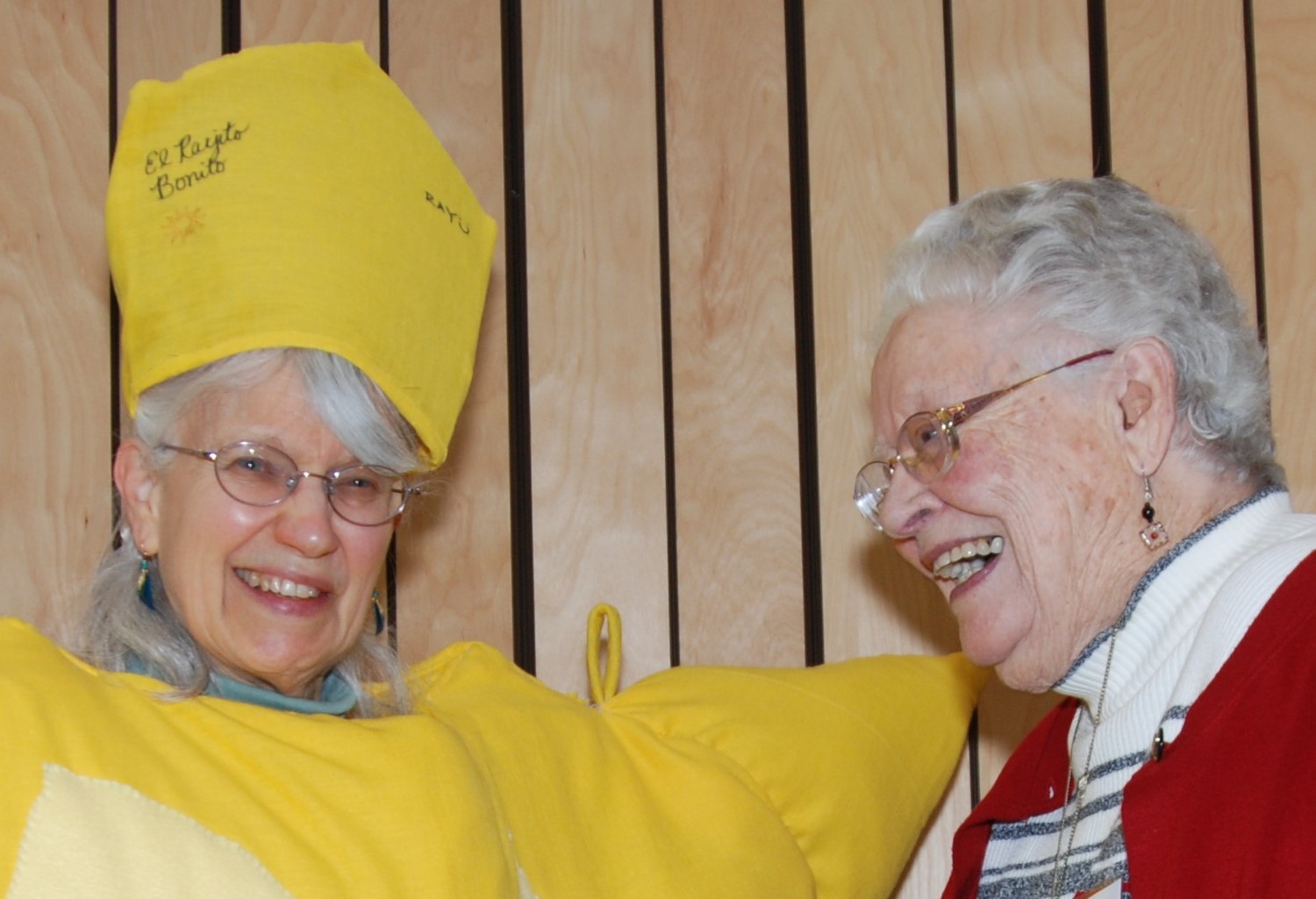 The Unitarians Universalist (UU) Church of Davis befriended Cool Davis when it first formed in 2010, and we’ve stayed good friends ever since!

Cool Davis’s relationship with UU is a natural fit because UU principles support the Cool Davis mission, for instance, the seventh UU principle asserts respect for the interdependent web of all existence of which we are a part.

The Cool Davis mission is oriented toward inspiring residents to align their day to day actions with this foundational belief in full understanding that all living creatures share the climate in this interdependent web of life on earth.

Working Diligently to Make It All Happen

That first year in 2010, Cool Davis introduced itself to the community with a splash, and the Unitarians jumped right in to help. They volunteered everywhere at the first Cool Davis Festival, organizing volunteers, watching over recycling efforts, guiding folks to the theater for the Regional Council of Mayors, assisting at an assortment of low carbon exhibits, encouraging children in the craft area, and, of course, cleaning up at the end of the day.

The UU commitment didn’t stop after that first year; they showed up when the Festival moved to Central Park two years later and we needed canvassers to go out into the community. Some members regularly help with data entry, and a number of folks sew veggie bags every year to renew our supply of the popular giveaways. Others have joined campaign committees and working groups like the Yolo Interfaith Alliance for Climate Justice.

Most recently, UU hosted the first Climate and Sustainability Speaker Forum featuring Four Humphrey Fellows from Mexico, Morocco, Tunisia, and Pakistan who spoke about the impacts of climate change in their respective countries.  Our AV experts Ted Swift and Rich Bradley even made a video recording of the evening to post on our website and for our Humphrey guests to have for their own purposes!

Unitarians Give Time and Donations

UU Dawn Student claims, “I love Cool Davis. It never seems like work to me when they ask me to wear costumes or help out at events! It’s fun! And I get energy-saving ideas for my classroom, too.”

Sharon Hale regularly does data entry. “I like contributing to Cool Davis, and I know my small effort helps the organization to function.”

In an act of heartwarming generosity, the UU community has supported Cool Davis with a yearly Special Collection that gives a big boost to the budget and allows Cool Davis to reach even more folks. With help from the Unitarians, more households find ways to lighten their carbon footprint by increasing the efficiency of their homes. More folks adopt modes of transportation that are healthy for people and the planet. More people consciously support our own community while reducing waste by shopping locally such as at the Farmers Market, avoiding extra packaging, and observing Meatless Mondays.

In return, Cool Davis hopes to help the Unitarian Church find just the right solar option to offset its electrical bills in the near future!

Advance hint!  Mark your calendars for a special first at UU on Friday, June 9 at 7pm. for a Summer Earth Celebration produced by Laura Sandage.  It’s a full moon that evening!

Gifts of space, time, financial contributions have improved the quality of life for all in our community.

The Annual Yolo Interfaith Alliance for Climate Justice Conference was first held at the Unitarian Universalist Church of Davis in March of 2013. It has since rotated to the Davis United Methodist Church, University Covenant Church, St. James Catholic Church, and this year’s fifth annual gathering was held March 11 at Davis Community Church.

Cool Davis is committed to implementing the City of Davis’s 2010 Climate Action and Adaptation Plan, and our mission to inspire our community to reduce greenhouse gas emissions and adapt to a changing climate also states to improve the quality of life for all.