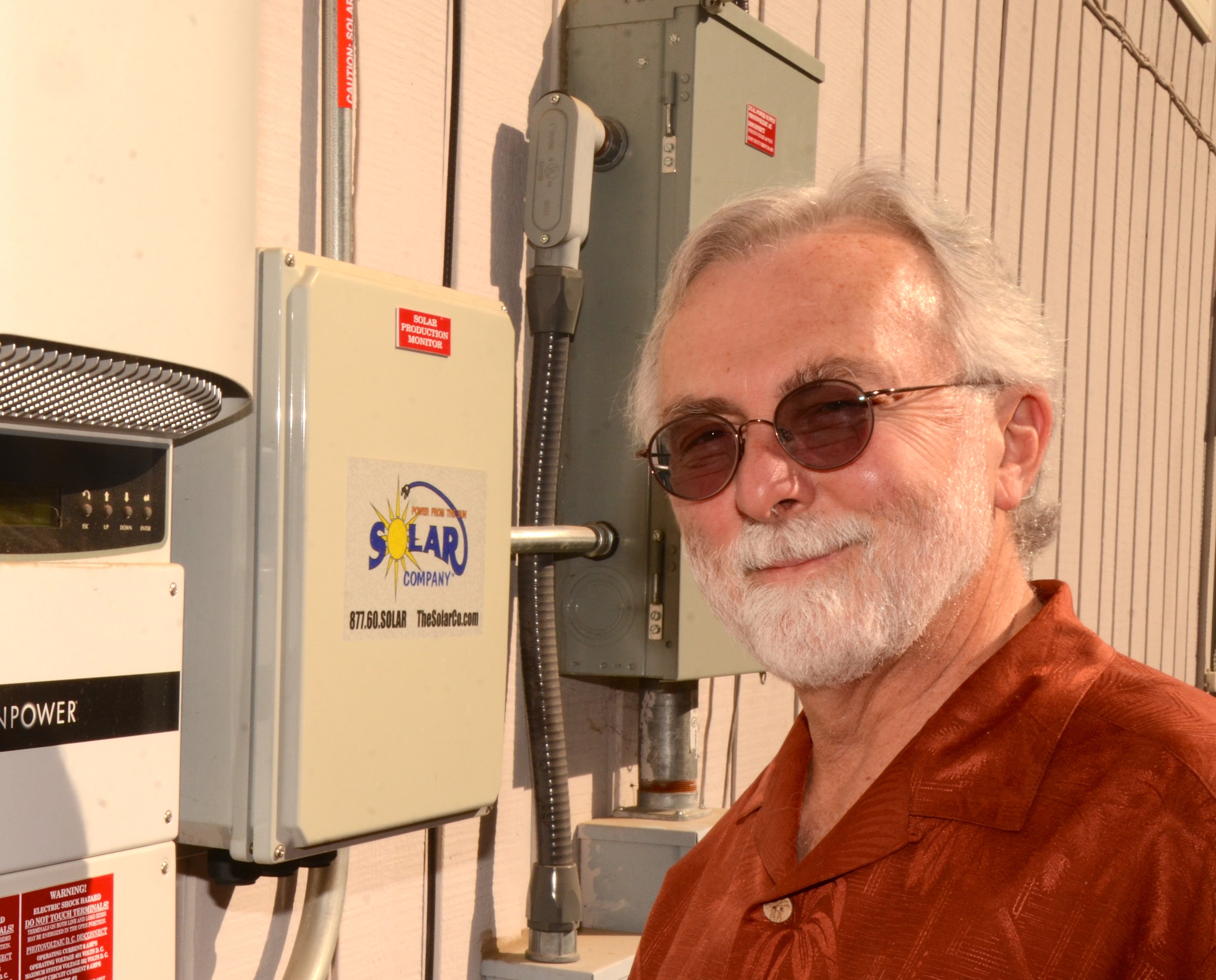 Yolo County Supervisor Don Saylor and his wife adopted solar energy in December 2013 motivated by high power bills and a desire to lower their carbon footprint. Their total energy bill was peaking at about $400 a month which was unsustainable to them on several fronts.

The family was well aware that there are two steps to get the job done: Reduce overall consumption and decrease the cost of the energy by installing solar panels.

Leading the way with reduced consumption

The Saylor family had access to a lot of information about energy conservation via Cool Davis events and communications, so they had a good idea of the direction they wanted to head in. To start they

The Saylor family selected a 4.2 kilowatt (kW) system with SunPower components and had it installed by a solar contractor, The Solar Company. Even though the SunPower modules were not the cheapest, the company has a strong reputation for quality and reliability.

The family looked on solar as a retirement investment and purchased the system outright figuring that electric rates are not likely to go down in the future.

Supervisor Saylor emphasized that financing is an individual decision with several options available to fit particular circumstances. For some families, financing through a home equity loan or other arrangement may make the most sense. For others, leasing the equipment may be the best approach.

The total system cost in 2013 was $23,000, after the 30% federal tax credit, the final cost was $17,000 installed. Given that the cost of solar panels has continued to fall, it’s probable that a comparable system would cost even less today.

The family’s total energy bills have come down significantly. The monthly cost for electricity alone peaked at $157 in July 2013. This year, the highest monthly charge was $66.

Since the system often produces more electricity than the home uses, it feeds the grid for PG&E credits reducing yearly energy costs even more. However, the system was not designed to offset all of the home’s electrical power use. The economics seemed most advantageous if they planned to conserve first then produce adequate solar power to avoid the higher two tiers of PG&E’s rate structure.

Supervisor Saylor has found “feedback” on electrical production and usage to be particularly helpful. He monitors electrical production of his panels day to day and month to month. More importantly, through PG&E’s web site, he can see how his total electrical power use compares over time. He likens this to the gas efficiency gauge on his Prius. Regular feedback is a useful tool to remind us to use resources wisely.

So far the system has required virtually no maintenance except for hosing off the panels every few weeks since built up dust and debris can reduce panel productivity.

Being a County Supervisor puts Saylor in a unique position to understand local and countywide community needs for clean, affordable electric power.

He is currently working hard to establish a community choice electrical system (Community Choice Energy or CCE) that will be known as the Valley Clean Energy Alliance (VCEA) to be established through a joint powers agreement between Davis, Woodland, and Yolo County.

The target is to initiate service no later than the spring of 2018. 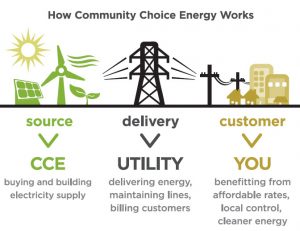 The goal is to provide residents with options to purchase power generated by more sustainable means at several different rate points but at a lower price than PG&E overall. VCEA will still utilize PG&E’s transmission system but not its production although residents will have the opportunity to opt out and stay with PG&E. One expected outcome, that should help those with rooftop solar, is that VCEA would pay more for excess power produced by a home solar system than the current rate paid by PG&E.

The community choice system will mark a milestone in a long line of steps toward renewable energy. Supervisor Saylor was instrumental in supporting Yolo County’s installation of solar panels on several county facilities, which now produce more electrical power than they consume, and predicts that “Energy independence is not going to be driven by fossil fuels.”

Cool Davis thanks Supervisor Saylor for his time and commitment to our county as well as to helping us spread the word about household rooftop solar.

Check out more information about Community Choice Energy from the City’s perspective.

Check out our Cool Davis Solar page with plenty of the how’s and why’s of going solar.

Search our news blog for more (keyword) solar stories and perspectives on the installation process.