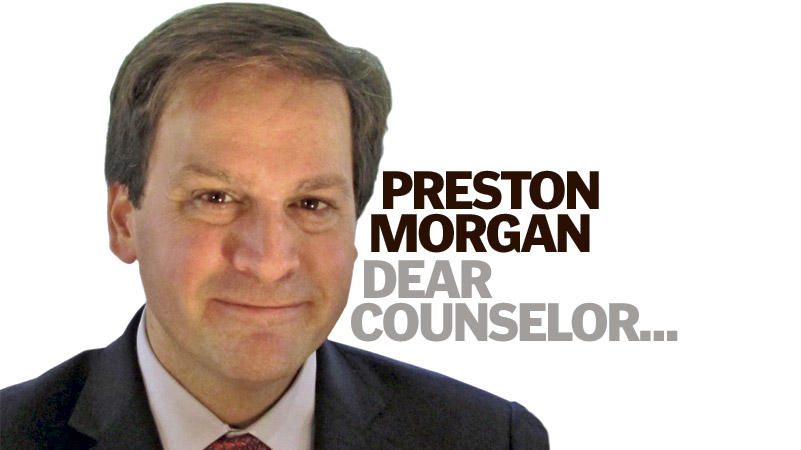 Crossposted from the Davis Enterprise July 24, 2016

Question: I own a house in Davis, and I installed solar panels some years ago. When I put the panels in, my neighbor assured me that he would cooperate in keeping a small patch of trees from ever interfering with them. Since then, new neighbors have moved in, and the trees are now starting to block my panels.

I have spoken with my neighbor about the issue. He mentioned that he likes the trees because they provide some early-morning shade to his yard, and he said that he doesn’t want to trim them if “he doesn’t have to.” Can I go to court and force him to cut the trees? Does California law offer any protection for solar owners?

Answer: California has encouraged the use of solar power since 1978, and in 2008, our Legislature enacted an amended version of the Solar Shade Control Act, which provides protection for the owners of solar panels. If a neighboring property owner’s trees block more than 10 percent of the panels’ production between 10 a.m. and 2 p.m., then the solar owner can declare a neighbor’s trees a private nuisance. As a private nuisance, the solar owner can sue in court seeking an order to abate the nuisance, i.e., trim the trees.

But under state law, this protection does not apply when the trees were planted prior to the installation of the panels. Since your neighbor’s trees were already planted at the time you installed the panels, state law protections would not extend to your situation.

The city of Davis, however, repealed the state law (an act authorized under the state law itself) and adopted its own “Davis Solar Shade Control Act.” Unlike the state act, the municipal code does not provide for an exception for trees planted before the installation of the panels. The municipal code enables you to declare your neighbor’s trees a private nuisance and obtain a court order to cut them back. So to answer your neighbor’s question, yes, he has to trim the trees.

There are limits, however, to the city’s more protective laws for solar owners. A person cannot just place a solar panel under a tree and expect the tree to come down. If the shade of the tree covers your roof, you will have to find a different spot for the solar panel.

Even though the law may be on your side, you would be well advised to avoid legal action as the costs of litigation likely will eclipse your solar savings. A lawsuit against your neighbor also makes for a rather awkward Neighbors Night Out. Instead, you may be able to use the existing violation not only to trim the trees but also to persuade him to grant you a solar easement for a small amount of money (maybe enough to trim the trees?).

California property law provides an easement for the receipt of solar rays. An easement is generally the affirmative right to use of the land of another, such as the right to travel onto your neighbor’s property to use a common driveway. A solar easement, however, is known as a “negative easement.” A negative easement means that the party granting the easement promises to refrain from doing something. In the case of a solar easement, your neighbor promises that he or she will not interfere with the sun shining on your panels.

This easement would “run with the land,” meaning that the rights and obligations under the easement would pass from the present owner to any subsequent owners of both parcels. It would give you a private right and a private enforcement remedy instead of having to rely on a public law, which may be subject to change.

Fortunately, your city gives you the right to get the trees trimmed and to protect your solar production. So let your neighbor know that you know the law, and let him know that this is your sunshine, your only sunshine, and to please, not take your sunshine away.

— Preston Morgan is a partner at Kopper & Morgan, a Davis law firm specializing in family law, estate planning and trust litigation. This column is published every other week. To pose a question, email himat pmorgan@kopperlaw.com