Home > Transportation > The status of crude-by-rail projects in California 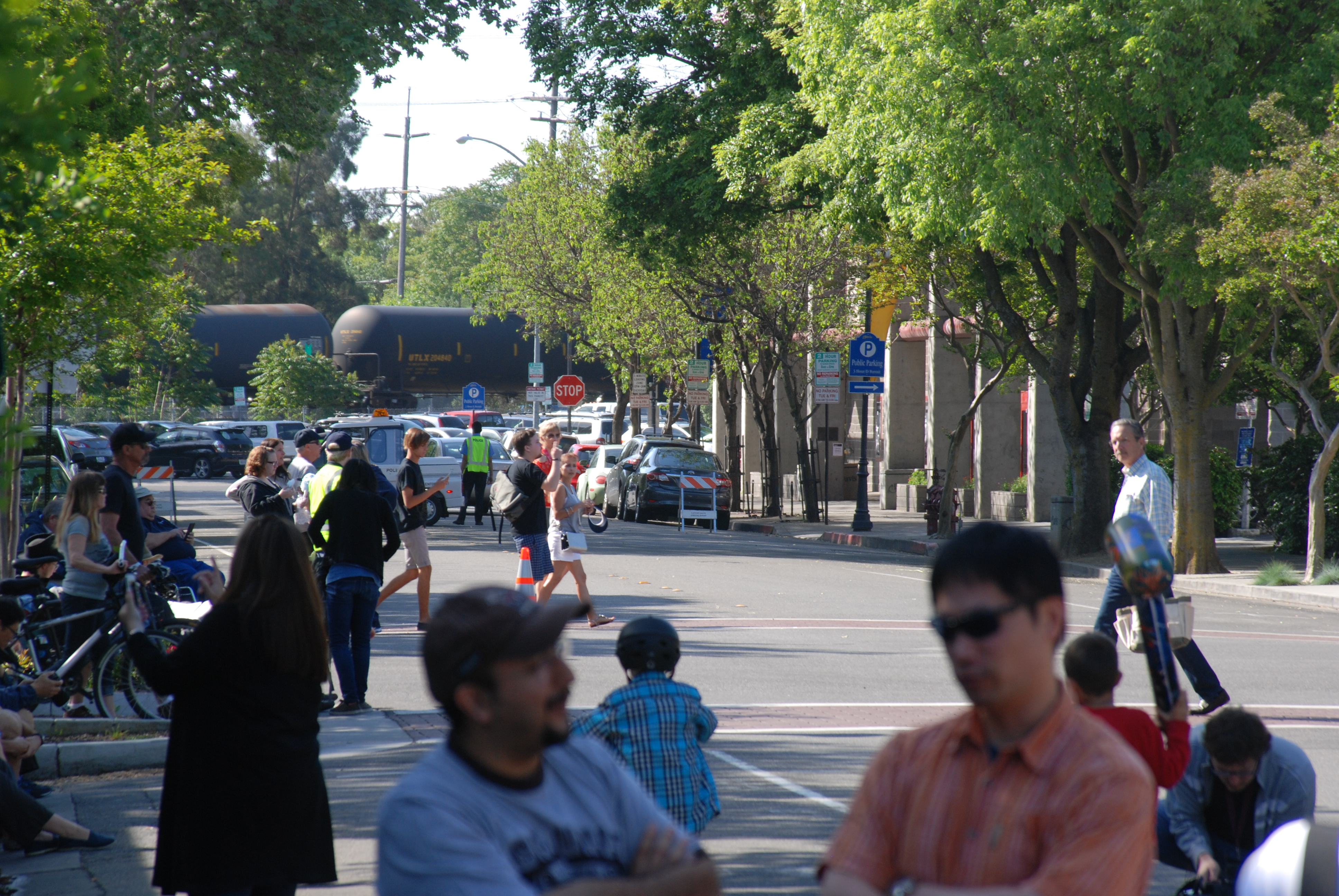 The status of crude-by-rail projects in California

Things are ever changing for the two proposed oil train rail spurs in northern California. It is critical that California residents stay informed and ready to participate at any moment as the process unfolds. A summary of recent developments follows.

First, a recent oil train accident in Mosier, Oregon, reminds us all why we have remained vigilant on this subject for over three years now in California and across the United States and Canada.  The working group in San Luis Obispo put together a thorough and sobering summary of the event covering the news and follow-through at this link.  Of special note are the remarks by the Mosier fire chief who had been largely convinced that Union Pacific had a solid enough safety record that the trains of 100+ oil tank cars were safe to travel through our many communities.

After watching the accident and the aftermath, he now believes there is no way to transport crude oil by rail safely through our communities.

You can read the Valero petition and other related documents here.

Valero composed a petition for a ruling on the exact application of railroad “federal pre-emption” as applied to its proposal after securing permission from the Benicia City Council. The Benicia Planning  Commission had voted in February  2016 not to approve the final EIR for the rail spur project and not to permit the project.

Valero appealed the decisions to the Benicia City  Council. While two City Council members stated their acceptance of federal pre-emption and therefore their votes against the project going forward, the other three city council members wanted the assurance of a definition of federal preemption from the STB which will take at least until the end of September before voting.

Valero took it upon themselves to include in their request for a ruling for five additional proposed projects along the Pacific Coast, including the San Luis Obispo County request. There, the County Planning Commission had voted 5-0 to approve the project and assigned staff to return with findings to support their view for their September meeting.

Meanwhile, Valero requested a ruling on their behalf regarding federal pre-emption. This Planning Commission decision can be appealed to the County Board of Supervisors.

The Valero petition is based on their business need to bring in North American crude because Alaskan crude by boat is declining and California crude is also less available.

They state multiple times that “The EIR/Permit denials prevent efficient rail transportation of crude oil to the refinery, thereby denying Valero its right to receive rail service, preventing UPRR from providing such rail service, interfering with interstate rail transportation essential to the long term viability of a refinery that produces ten percent of the gasoline consumed in the most populous state in the Union, which is the largest consumer of gasoline in the world, and impinging on the Board’s exclusive jurisdiction over transportation by rail carriers.”

Benicians for a Safe and Healthy Community is preparing a response representing a number of organizations. It is likely uprail communities will enter a response. Valero wants the board to consider the issue as if the volatile crude oil loaded into cars intended to carry corn syrup is like any other commodity being transported by rail, and the heavy 100+ car trains traveling the rails several times a day (and likely escalating as more crude is sold abroad without refining)  are not additional stress and strain on an old track system.

They do not take into account that everything about the transportation of highly flammable and toxic crude oil into California with its high-risk, mountainous tracks into the state make it far more hazardous than anything that has gone before.

Importing crude by rail is not business as usual.

A recent investigative research project by The Weather Channel and Inside Climate News sheds some light on the state of rail tracks and especially bridges as well as on how the federal government manages the railroads.

More information will follow at this site and at www.yolanoclimateaction.org.