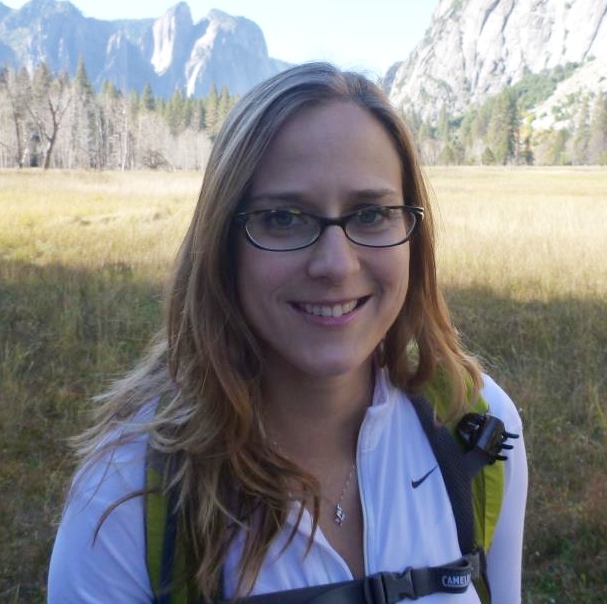 Cool Davis is excited to announce our new coalition chair, Sara Husby-Good who will be helping to coordinate the many activities of our coalition now made up of 70 community organizations.

Sara Husby-Good takes over from Tom Hall and Lisa Baker,who led the coalition during 2013 and helped it continue to expand, hosting another highly successful festival in October 2013. Her experience in local non-profits and commitment to environmental sustainability is certain to boost Cool Davis’ efforts.

Sara says, “We’re looking ahead to several exciting events in the coming months, and bringing together Cool Davis partners to position ourselves for a positive impact on the City going forward.”

Sara Husby-Good was born and raised in the great city of Chicago. In 2007 she made the venture out west to beautiful Northern California and is currently Executive Director of Tuleyome, a conservation organization based in Woodland. Tuleyome has been a partner of Cool Davis since 2011. Sara is also the Campaign Director for the permanent protection of the Berryessa Snow Mountain region, the California Chair for the 50th Anniversary of the Wilderness Act, and speaks frequently on public land protection. Sara brings to the table over 8 years of event planning experience.

When Sara’s not hard at work on the permanent protection of the Berryessa Snow Mountain region and running Tuleyome she is spending quality time with her dog Gabriel.