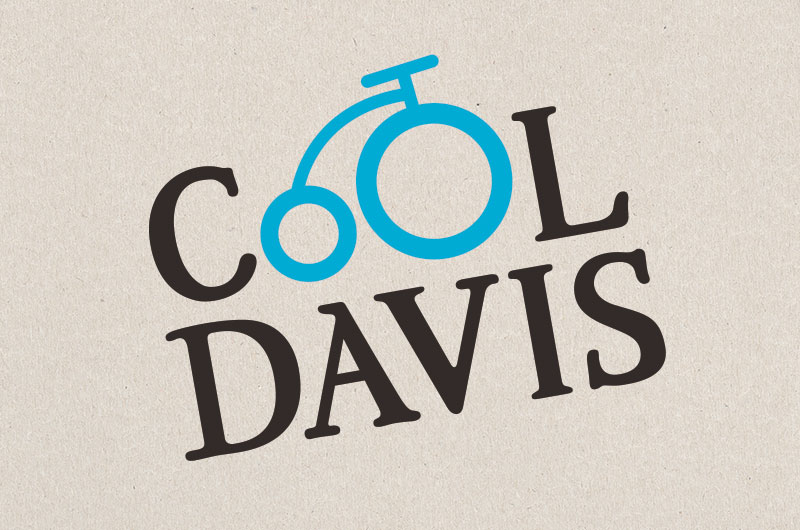 Richard Bourne, Mark Braly and Isao Fujimoto were honored by the city of Davis with its 2014 Environmental Recognition Awards. The trio were selected by the Davis Natural Resources Commission and will receive their awards at the City Council meeting Tuesday, April 22.

The commission created the awards in 1995 to honor and recognize the environmental accomplishments of individuals, businesses and nonprofit organizations working in and around the Davis area. All three honorees this year are in the individual/group category.

* Bourne dedicated his ingenuity and engineering creativity to a career in energy efficiency and conservation, says his nominator, Bob Cordrey. Bourne’s research, development and application of energy efficiency began locally, but have expanded to influence large corporations and businesses across the United States and internationally.

He founded Solar Concept Development Co. in Davis, then formed the Davis Energy Group and served as its founding president until 1997. Bourne also led the formation in Davis of the Hydronic Radiant Heating Association, which now is the Radiant Professionals Alliance and has thousands of members throughout the United States.

A two-year member of the city of Davis Energy Retrofit Committee, he also served on the city’s Electricity Restructuring Committee. Bourne developed and patented the Phenix 3-function residential heat pump, which was selected as a “top 100” invention by Popular Science in 1989. Another development of his, on which he owns the patent, is the DualCool system, now marketed by Integrated Comfort Inc.

* Braly, nominated by Jenifer Segar and by Bourne, worked to revitalize the Valley Energy Efficiency Center and reformed it as the Valley Climate Action Center, which is credited with having a significant impact on Davis’ environmental progress.

Braly collaborated on a series of local forums to familiarize local residents with actions they can take at home to save money and secure a healthier energy future. He has been known to host energy-efficiency workshops in his home to acquaint neighbors with the Energy Upgrade program and is an advocate for energy effectiveness on local projects such as The Cannery.

He has helped secure grant funds to move forward on citywide initiatives for energy-saving and climate action and has piloted the Hydronic Radiant Heating Association on a path that led it away from Davis and into national prominence now as the Radiant Professionals Alliance.

As a lecturer at UC Davis, Fujimoto has mentored and inspired the community and regional leaders who founded the Davis Food Co-op and the Davis Farmers Market. He promoted organic farming in Yolo County, as well as similar developments throughout California and across the United States.

He regularly held informal lectures and gatherings at his house in the 1970s and ’80s, with his home serving as a meeting place for people involved in sustainable agriculture, permaculture, organic gardening and farming, among other sustainable practices.

“Isao Fujimoto has made a lasting and significant impact that spans two generations of leaders within the city of Davis and regions far beyond,” his nominators wrote.