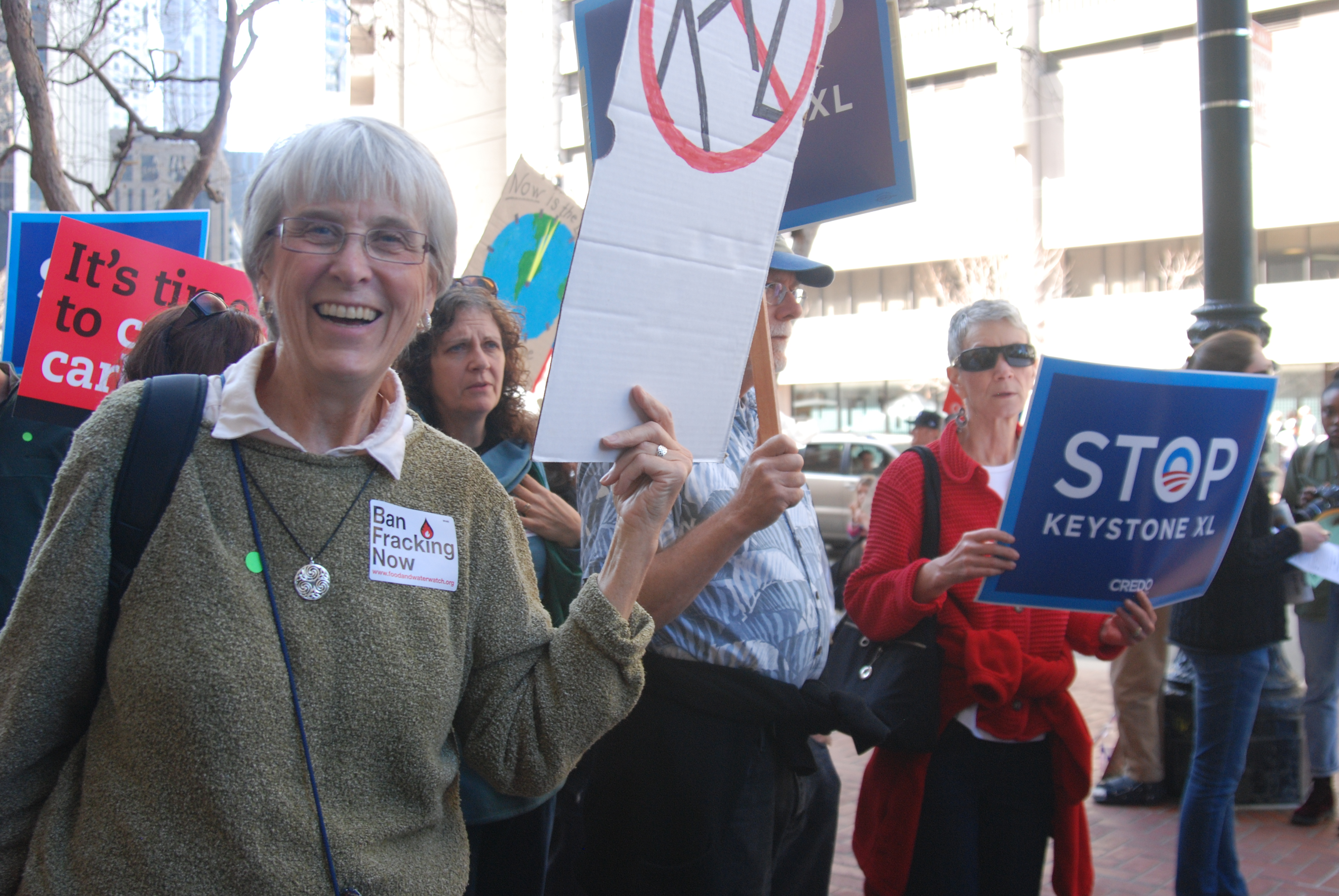 Yolo County Citizens Climate Lobby joined the Cool Davis Partner Coalition last summer in time to table at the Farmers Market and the Cool Davis Festival as part of their introduction to the public.

“The people we met at the Festival formed the nucleus of our group. It enabled us to start our chapter,” said group administrator Beth Robbins.She and Rob Beggs head up the local chapter. Members are from Davis, Woodland, and Winters.

Citizens Climate Lobby is a grass roots, non-partisan international group, whose purposes are (1) to create the political will for a stable climate and (2) to empower individuals to have breakthroughs in exercising their personal and political power. Citizens Climate Lobby is working for passage of a revenue neutral carbon fee and dividend, believing this is the single most powerful action Americans can take to limit climate change. To reach this goal, CCL members write op-eds and letters to the editor, lobby elected officials, and reach out to the public to build citizen advocacy.

Folks who join Citizens Climate Lobby receive training and support to advocate for a steadily increasing fee on fossil fuels. CCL proposes that all of the revenue be returned to households to offset increased energy costs. Their analysis shows 2/3 of households would receive as much or more in dividends as they pay in higher energy costs. As coal, oil and natural gas become more expensive, the market will naturally move toward increased energy efficiency and clean alternatives. Users would be paying “the true cost of oil,” and the market would take care of the rest. For example, a carbon tax would raise the cost of transportation by car and make biking, walking, and transit more attractive. Likewise, electric heating and cooling systems run by solar panels would have an advantage over systems fueled by natural gas.

Many members of Congress and 98% of economists across the political spectrum believe a carbon tax or fee would be the most efficient way to make the transition away from fossil fuel. The main barrier to adopting such a carbon tax is the lack of political will.

“Members of Congress rarely initiate. They respond. In the face of strong pressure from the fossil fuel lobby to continue business as usual, they are waiting for voters to push them into taking a stand to limit climate change,” said Beggs.

Being a partner of the Cool Davis Coalition is one place for the local chapter to form relationships, as Cool Davis provides opportunities to table, network with other organizations, and publish in the newsletter.

To participate in this international effort, go to www.citizensclimatelobby.org. To attend a Yolo County chapter meeting go to http://www.yoloccl.org/

Cool Davis is pleased to have a local partner working for a national solution to curb climate change.