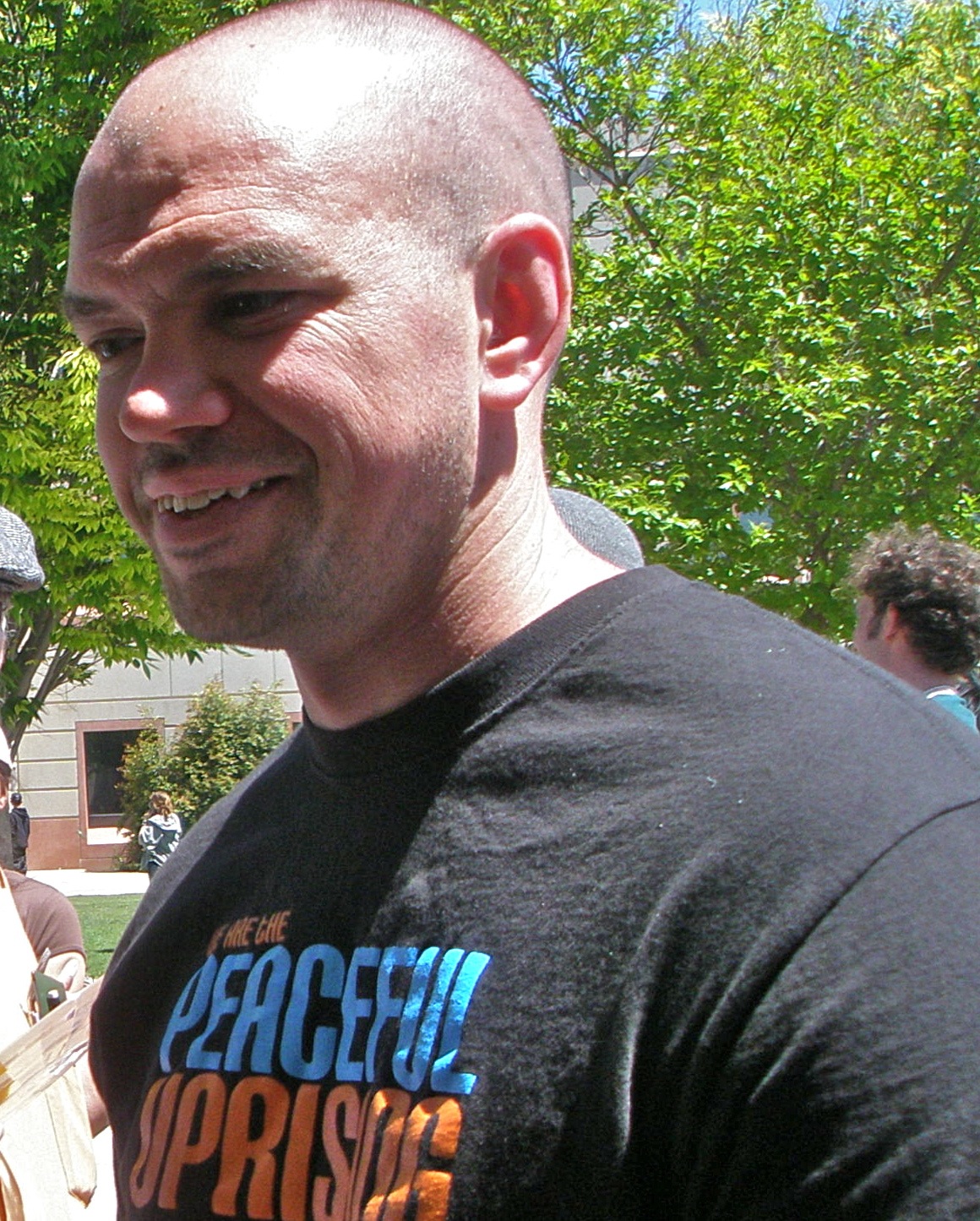 “I thought I was sacrificing my freedom, but instead I was grabbing onto my freedom for the first time and refusing to let go of it.”  Tim DeChristopher

“Bidder 70,” a documentary on Tim DeChristopher’s story, will be shown at the Unitarian Universalist Church of Davis in the sanctuary on Thursday, June 20, at 27074 Patwin Road.  Doors open at 6:30.  A discussion of the rippling effects of  DeChristopher’s definitive action in the climate action movement will follow.  Suggested donation: $5 –$10.

“Bidder 70” centers on an extraordinary, ingenious and effective act of civil disobedience demanding government and industry accountability.  In 2008, University of Utah economics student and Unitarian Universalist Tim DeChristopher committed an act which redefined patriotism in our time and ignited a spirit of civil disobedience in the name of climate justice that continues to unfold.

The documentary follows Tim from college student to incarcerated felon.  He bet millions of dollars he didn’t have to save thousands of pristine acres of land surrounding U.S. National Parks.  The film forces viewers to redefine justice and consider the potential impact of one individual’s actions.

Tim visited Davis in the spring of 2011 while he awaited sentencing.  The California Student Sustainability Coalition at UC Davis invited him as their keynote speaker for their Spring Convergence, and he stayed the night at my home.

He walked in living room, noted the hymnal on the piano and said, “So, you’re a Unitarian?”

I found him agreeable, gentle, hardly a die-hard revolutionary.  Before his civil disobedience, he had worked with kids in Outdoor Adventure and loved the wilderness.

He’d been “in training” though, studying Martin Luther King and Gandhi, talking with Terry Tempest Williams and Bill McKibben, thinking about climate change and power.  He remarked that it took only a few brave souls willing to take big risks to initiate the civil rights movement, and soon the whole country took up the challenge.  He believed the same could prove true for our present climate crisis.  A few people willing to stand up against Big Oil might tip the scales.

I thanked Tim for standing up for the land and hoped his sentence would be mild. When I admitted I lacked his courage, Tim’s eyes bored into mine and his words have stayed with me ever since.

“I thought it would be a sacrifice, risking going to prison.  But the minute I took action, I was free!” he said simply.

In his calm, earnest explanation, I heard his unshakable conviction.  Standing up against an illegitimate auction of public land, a giveaway to the oil industry, had freed him from believing there was nothing he could do, in this or any other situation.  For someone facing a prison sentence and a formidable fine, Tim was a light-hearted visitor.

“You have control over my life, but not my principles.”

Soon after, Tim was sentenced to two years in prison.  He told the court, “You have control over my life, but not my principles.”  His full speech  to the court is here.

Tim’s courage is inspiring others to take action.   More than 2000 protestors arrived in Washington DC in waves for two weeks of peaceful sit-ins August 20 – September 3 in 2011, and 1200 of them were arrested at the White House to protest the Keystone XL pipeline.  A year and a half later on President’s Day, tens of thousands protested in cities across the country over the same pipeline, including at least 40,000 in Washington DC.  Activists are preparing for civil disobedience and possibly more arrests this July as President Obama’s decision on the Keystone XL Pipeline draws near.

A spur-of-the-moment act can perhaps power a climate movement.

Bill Moyers interviewed Tim on May 26 to talk about the necessity for civil disobedience in the fight for environmental justice, how the jury was ordered to place the strict letter of the law over moral conscience, and the future of the environmental movement.  Listen to the interview here.

The screening of Bidder 70 is co-sponsored by Green Sanctuary of the Unitarian Universalist Church of Davis, Cool Davis, and the Church and Society Ministry of Davis Community  Church.

For more information about the film screening, contact lnittler@sbcglobal.net.

When each of us acts with compassion for the people and places of our community, we fuel our common courage to address this crisis. Thank you for your past compassion for our organization and your courageous donation to Cool Davis today. @JasonBone @Johannes Troost Chris Granger @juliehaney
www.cooldavis.org/donate-now/ #givingtuesday2021 ... See MoreSee Less

When we act with compassion for the people and places of our community, we fuel our common courage to address this crisis. Take advantage of our special matching fund, available for gifts of any amount up to $10,000! Give today! #givingtuesday

When each of us acts with compassion for the people and places of our community, we fuel our common courage to address this crisis. Thank you for your past compassion for our organization and your courageous donation to Cool Davis today. #givingtuesday
https://www.cooldavis.org/donate-now/

There's still time to change some of those holiday mainstays to plant-based #veganrecipes
https://www.thoseveganchefs.com/recipes

There is a difference between "carbon neutral" and "fossil free" and these students have hit on it. They report emissions have not dropped significantly despite so many efforts.

I call on all UC Davis affiliates (students, staff, faculty, alums, etc) - please sign ✍🏼& share🐦 this petition for the bold action we need to fight the #ClimateCrisis. Let's #decarbonize.