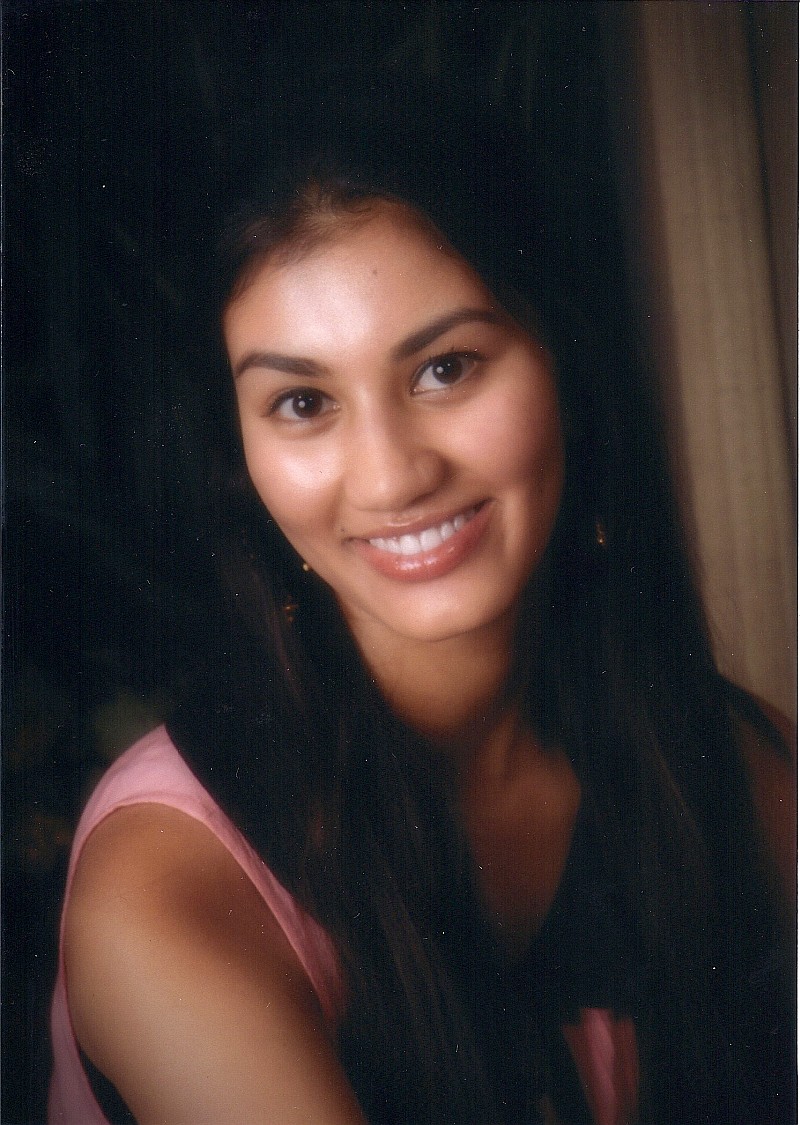 Cool Davis is developing a campaign to engage 75% of Davis households in reducing their greenhouse gas emissions by 15% by 2015.  It is imperative that we understand our community thoroughly, including the varieties of households, their present efforts (if any) toward reducing their carbon footprint, and the kinds of actions they might be willing to consider.

Only if we begin with carefully-researched information about our Davis residents and their carbon footprint can we effectively target carbon reduction strategies and options in the areas of transportation, home energy and consumption.

That’s where Asha Byrd, a Davis high school student now serving her third year as a representative to Cool Davis, stepped forward to create a useful tool.  Asha conceived and carried out on her own initiative a year-and-a-half-long research project that lays the groundwork for expanded surveys to inform the One Cool City campaign.

Several years ago, Asha and her parents joined a Low Carbon Diet group to see if they could reduce the greenhouse gas emissions of their household by meeting with other families over a period of weeks to examine their lifestyle choices and habits, and weigh possible actions and home upgrades together.  Unfortunately, their group never formed, but Asha and her parents continued talking.

Asha explained, “Gradually, the idea of conducting a survey to find out what makes people act or what prevents them from taking action to lower their carbon footprint emerged.”  She added, “I had already been a part of Cool Davis for more than a year and knew such data, especially if different types of families could be tracked, would be a useful tool in planning for future campaigns.”

The next phase – actually designing the survey – required thinking, gathering feedback, and refining.  Asha applied what she knew of scientific principles, her own inquisitive nature, plus everything she was learning about how to achieve sustainable, low-energy living to form the bank of questions.

The food questions addressed the use of bottled water, shopping for local and organic produce, packaging, the use of reusable shopping bags and meat consumption. The broad category of home and living covered lighting, recycling, composting, water conservation, heating and cooling, and transportation choices.  Of course, Cool Davis folks joined in to help frame the questions.

As for choosing  the 30 households, Asha asked friends and parents of friends she thought would be willing, dependable and interested, admitting, “in a way I pre-selected open-minded participants who were willing to change and to talk to others about their experience.”

In addition, Asha had observed the wide range of folks who attended Cool Davis events, so she tailored her research to address how best to reach particular groups, i.e. families with young children vs. adults with no children vs. families with teens, etc.  Asha posed questions about whether some types of families were more likely to make some changes than others.  Asha gave the first survey in summer of 2011, the first follow-up in winter of 2012, and the concluding survey in summer of 2012.

In a phone interview, participant Paul Brandy said his family of four increased from six to eight out of 10 in awareness for the various items included on the survey.  The family dialogue continues even now that the survey is completed, and the family members are more conscious and committed to using less.

Paul commented, “During the course of the survey, we converted six sprinklers worth of grass area to drought-tolerant plantings, and we are more focused now on conserving water, biking more, and eating more locally-grown food.”

One the other hand, Connie and her family of four already had a high level of awareness as they entered the survey.  Even so, during the course of the research, they made conscious decisions to bike for short errands even more, which makes a significant difference to greenhouse gas emissions!  When asked about next steps, Connie confessed, “We have been coveting an electric car; we have a case of Leaf envy.”

Finally, Danielle, a teenager, said her awareness rose from four to seven out of 10 as she participated in the survey.  She claimed her changes were small, saying, “we recycled more, learned about recycling batteries correctly, conserved water in the shower, and purchased a high efficiency clothes washer.”  Not bad for minimal effort!  The family has in mind to fix some leaks and select a more eco-friendly car with their next purchase, and is open to more suggestions.

“If a little nudge is all it takes to motivate household members to pay attention and start reducing their footprint, it’s good news for Cool Davis,” Asha said when asked what surprised her the most.

“I was pleasantly surprised at how many small changes people made, just by taking the survey.  If a little nudge is all it takes to motivate household members to pay attention and start reducing their footprint, it’s good news for Cool Davis,” Asha said when asked what surprised her the most.  Asha’s work is an encouraging initial step for Cool Davis to utilize and expand.

Asha explained, “The hardest part was compiling the results and figuring out what to compare and contrast in the final report because there were multiple variables to sort out, and I wanted to provide clean results.”

Writing up an understandable, easy-to-read report given all the academic data and charts was another challenge for Asha.  The chart above shows the carbon footprint for her sample of 30 households in terms of their percentage of energy conservation from 0% to 100% for: the use of flourescent or LED lighting,  lawns, one or more showers per day, showers longer than 5 minutes, air conditioning 12 hours per day, heating 12 hours per day, and cars as main transportation.

Asha concluded, “The most encouraging part of the project – besides seeing how willing people were to start making changes – was realizing people can be smart about being sustainable…. There are lots of cost-effective steps people can take to reduce their impact.

Asha concluded, “The most encouraging part of the project – besides seeing how willing people were to start making changes – was realizing people can be smart about being sustainable.  They don’t have to spend a fortune on expensive food and solar panels.  There are lots of cost-effective steps people can take to reduce their impact.  Some, like biking for errands, cost nothing to implement and improve health at the same time.

Asha’s research is a pilot study.  Continuous evaluations will be needed, as well as more focused studies on particular household groups and on larger study samples.

Asha will be off to college next year, and her research and years with Cool Davis will go with her.  She plans to look for a way to be involved in ghg emissions reduction in her college community.  She even envisions doing more survey work to expand on what she has learned so far.  Meanwhile, thanks in part to Asha’s research contribution, Cool Davis is on the path to lowering our collective Davis greenhouse gas emissions as we gear up for the One Cool City campaign.