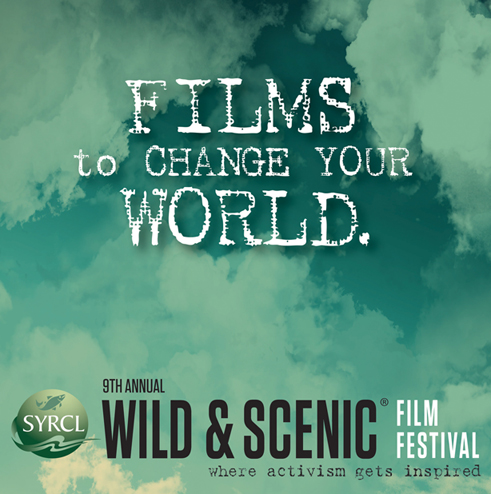 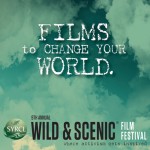 The 5th Annual 2011 Wild and Scenic Environmental Film Festival on Tour is back in Davis! The Festival will feature inspirational films that share stories about the environment and community participation. This year’s event will include a silent auction and raffle.

The Festival will be showing on Thursday, October 13, 2011 at the Richard Brunelle Theater at the Davis High School, 315 W. 14th Street in Davis. Doors open at 6:30 p.m. with the films beginning at 7 p.m. Tickets are $10 and are on sale on line at http://2011daviswildandscenicfilmfestival.eventbrite.com. Tickets will also be for sale at the door the night of the event.
The 5th Annual Wild and Scenic Film Festival on Tour, hosted this year by Tuleyome, the Sierra Club Yolano Group and the Cool Davis Foundation brings together award-winning environmental films in a spirit of inspiration and education. This year’s feature films include:

“Spoil” – The story of Canada’s coastal First Nations’ fight against a proposed oil export pipeline from the Alberta tar sands across British Columbia to the coast. The International League of Conservation Photographers travels through the Great Bear Rainforest in support of First Nations and captures the iconic beauty and wildlife of this pristine landscape.

“Slow the Flow” -Meet a landscaper who shocks his neighbors by putting in native landscaping and a non-profit that puts gardens in the city. The projects are low-tech and inexpensive and make a good argument for kicking back and not raking the leaves.

“The Greatest Migration” – Follow the 900 mile journey of the Snake River Salmon as they climb almost 7000 feet from the Pacific Ocean to the Rocky Mountains to reach their final spawning grounds. These iconic fish travel farther and higher than any other salmon on earth, but dams block their migration and are pushing them to extinction.

“Ride a Wave” tells the story of one man’s dream to give special needs youth the thrill of catching a wave. The story is as much about the kids who have the priceless experience of a day surfing at the beach as it is about the volunteers who make it possible.

The feature films are interspersed with poignant and funny short films about a variety of timely issues The Master of Ceremonies for this year’s event is Davis Mayor, Joe Krovoza.

The Festival is locally sponsored by F&F Multiprint of Woodland, provider of all of the festival’s printing needs. National tour corporate sponsors include Sierra Nevada Brewing Company, Tom’s of Maine, Clif Bar, Osprey Packs, and Patagonia.

Join us on Thursday, October 13th for a great evening of films and festivities. Additional information can be found at www.tuleyome.org, www.motherlode.sierraclub.org/Yolano, or www.cooldavisfoundation.org.

*** Note that we are striving for a “zero waste” event this year so all attendees are urged to bring their own drink cups, snack bowls, and cloth napkins.