Once a week or every day for better health

FOCUS ON THE FOOD 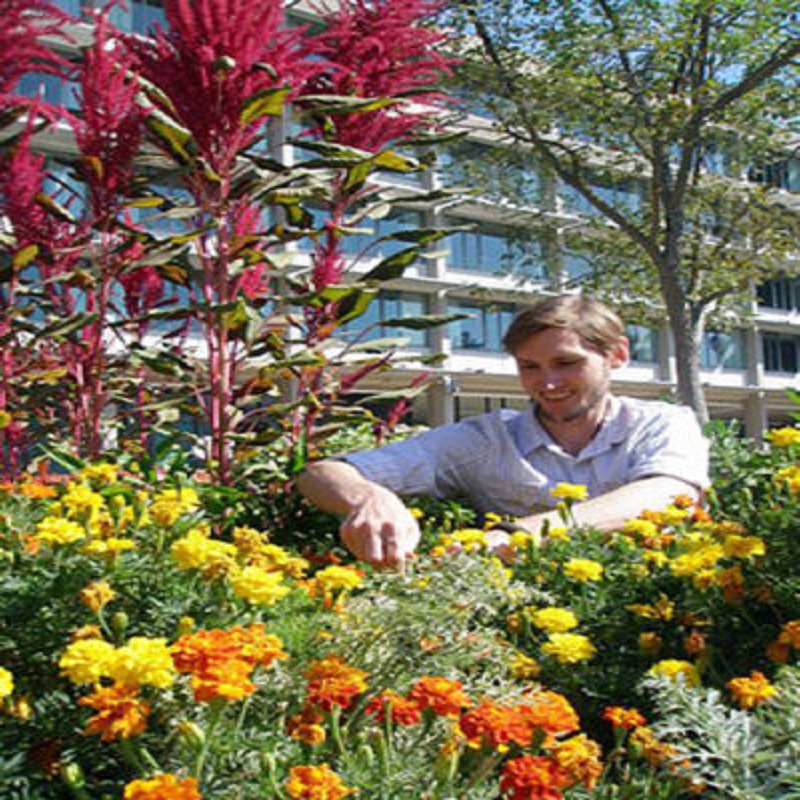 What Is Plant-Based Eating?

Plant-based eating means eating less meat and more whole, plant-based foods and is not the same as becoming a vegetarian or vegan. Simply reducing meat and increasing the amount of whole and plant-based foods you eat means you can enjoy some of the rewards of a meat-free diet. The benefits are numerous.

According to the Centers for Disease Control and Prevention, the leading cause of death in the US is heart disease. Going meatless once a week or more has been repeatedly shown to reduce the risk of these chronic preventable conditions. An ever-growing number of medical and nutrition professionals is joining the call and the food industry is transforming to meet the increasing need.

Cattle ranching is a primary cause of deforestation in Central and South America. Since 1960, more than one quarter of all Central American forests have been razed to create pasture for cattle. Nearly 70 percent of deforested land in Panama and Costa Rica is now pasture for livestock.

According to the Center for Biological Diversity, the single biggest cause of environmental degradation in the U.S. is meat production, which threatens 175 endangered species living on public lands, including wolves and grizzly bears.

The livestock sector accounts for 15 per cent of global emissions, equivalent to exhaust emissions from all the vehicles in the world. One reason is that methane, the primary greenhouse gas produced by livestock, and nitrous oxide, another contributor, are 25 and 298 times more global warming potential than CO2. 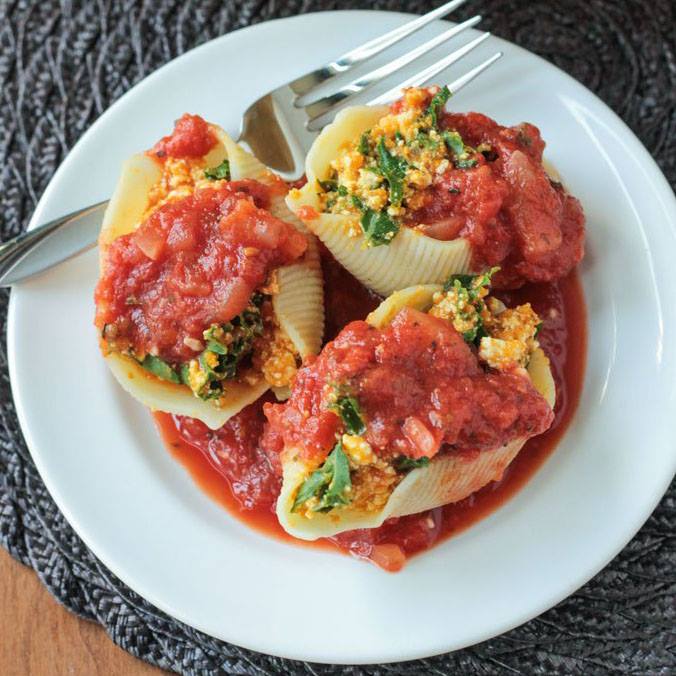 Not all meats are the same

Don’t worry about getting enough protein

Most of us eat more protein than we need. The USDA recommended daily dietary allowance for adults is 56 grams of protein per day for men (about one 8-ounce burger) and 46 grams for women (a small skinless chicken breast). If you’re just cutting back or eliminating meat for a day or two a week, you’re likely getting closer to the recommended amount rather than dipping below it.

If you must worry, think about this

Most people know that tree nuts and legumes — including navy beans, English peas, edamame, peanuts, and split peas — are great sources of protein, but not everyone knows that vegetables and whole grains provide protein, too. 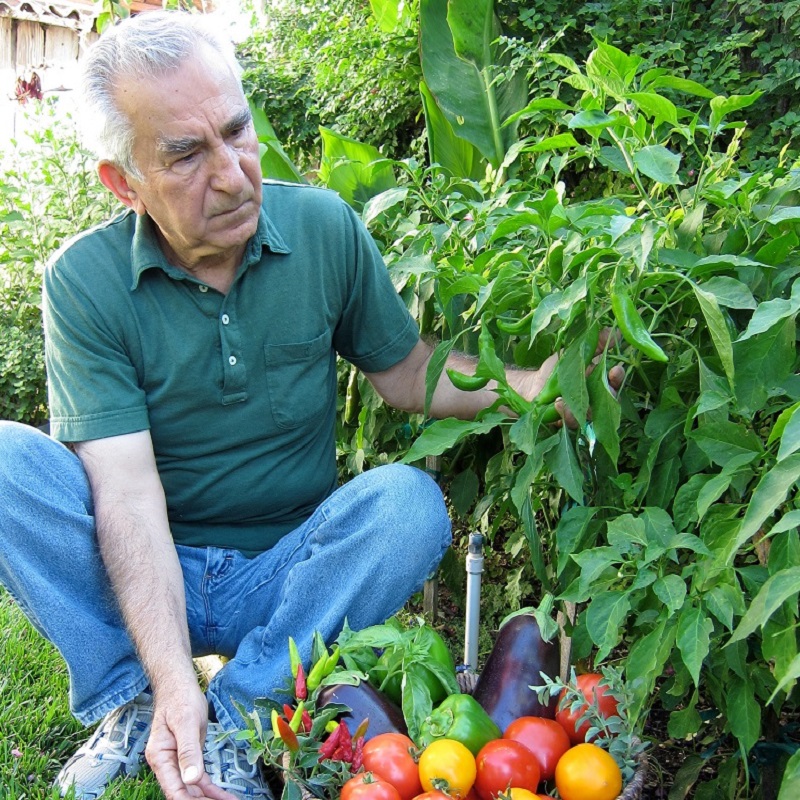 An article in the [Kaiser] Permanente Journal reports that “Plant-based nutrition has exploded in popularity, and many advantages have been well documented over the past several decades. Not only is there a broad expansion of the research database supporting the myriad benefits of plant-based diets, but also health care practitioners are seeing awe-inspiring results with their patients across multiple unique subspecialties.”

The 2017 American Medical Association (AMA) annual meeting delegates resolved to “call on United States hospitals to improve the health of patients, staff and visitors by providing a variety of healthful food, including plant-based meals, and meals that are low in fat, sodium and added sugars.” Delegates also asked hospitals to “eliminate processed meats from menus.”

The Scientific Report of the 2015 Dietary Guidelines Advisory Committee for the USDA concluded that “consistent evidence indicates that, in general, a dietary pattern that is higher in plant-based foods, such as vegetables, fruits, whole grains, legumes, nuts, and seeds, and lower in animal-based foods is more health promoting and is associated with lesser environmental impact … than is the current average U.S. diet. A diet that is more environmentally sustainable than the average U.S. diet can be achieved without excluding any food groups.”

According to a study in June/July 2017 edition of the journal Neurology Now by the American Academy of Neurology, a Mediterranean-style diet, based on produce, legumes, grains, and healthy oils, with small amounts of fish and meat, is connected with better brain health in older adults.

"Not only is there a broad expansion of the research database supporting the myriad benefits of plant-based diets, but also health care practitioners are seeing awe-inspiring results with their patients across multiple unique subspecialties.” [Kaiser] Permanente Journal 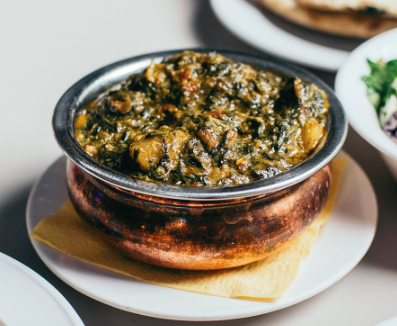 FOCUS ON THE FOOD

Great sources of protein you might not have thought about

Focus on the greens

Think about the vegetables you want to include in your meal first and fill at least a quarter of your plate with them. Pour healthful sauces over steamed broccoli and cauliflower and encourage the kids to let you know about their favorites. Try to include vegetables in every meal and snack on baked sweet potato slices, carrots, or sugar snap peas. Vegetable juices and smoothies are fun to whip up and easy to find locally.

Swap cooked bulger, barley salads, and buckwheat noodles in for pasta salads and wheat based noodles. Plan ahead so you have enough time to cook wild rice instead of plain white rice. Try different flours for baked goods like garbanzo, brown rice, and amaranth.

Rethink the role of meat

Skip the meat entirely when the other items capture your interest. When you do prepare meat, make it a side dish instead of the main course.

Call in the substitutes

Switch to steel cut oats and granola in place of cereal flakes. Replace highly refined crackers with whole wheat or other grains. Avoid snacking on large quantities of chips and refined sugar sweets! 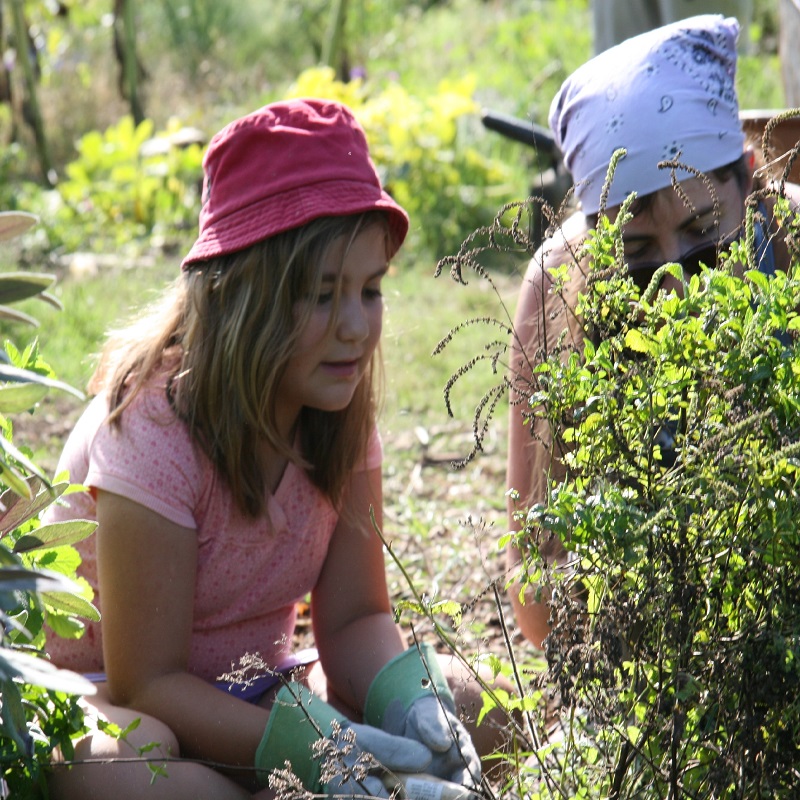 Explain your goals to your family over a tried and true plant-based meal.

Set goals like a pledge to go meatless on Mondays or for weekday lunches.

Commit to cut 1/3 or more of the meat from your diet.

Invite friends over for a delectable, plant-based meal.

Subscribe to a Community Supported Agriculture (CSA) service or shop at farmer’s markets.

Make a meal-based list before you shop and avoid picking up unhealthy snacks.

Join a MeetUp group that finds great restaurants for you (find your tribe).

Tell friends, extended family, and others why you’ve adopted a more plant-based diet and share your best recipes and tips.

Grow your own garden and swap harvests with friends and neighbors 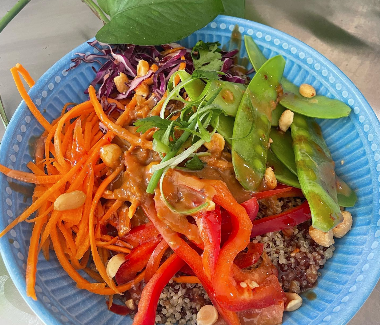 Forks Over Knives Plant Based Primer

Recipe of the Week (Physicians Committee for Responsible Medicine)

New York Times Cooking app — costs $2/month and is easily searchable by “vegan”, the recipes have a range of difficulty for every home cook’s skill level

Those Vegan Chefs – two former Davis residents, various levels of difficulty, some really creative ideas and tricks of the trade to share and there are terrific videos to follow. We learn a new skill with every video

Minimalist Baker – recipes are interesting, fun, easy to follow, and especially baked goods reliably turn out excellent if you follow the recipes exactly

Plant Based on a Budget – affordable, delicious, minimal number of ingredients

Simple Veganista – a range of simple meals and desserts

MOST PEOPLE GET TOO MUCH PROTEIN

The USDA recommended daily dietary allowance for adults is 56 grams of protein per day for men (about one 8-ounce burger) and 46 grams for women (a small skinless chicken breast). This is the total for one full day.