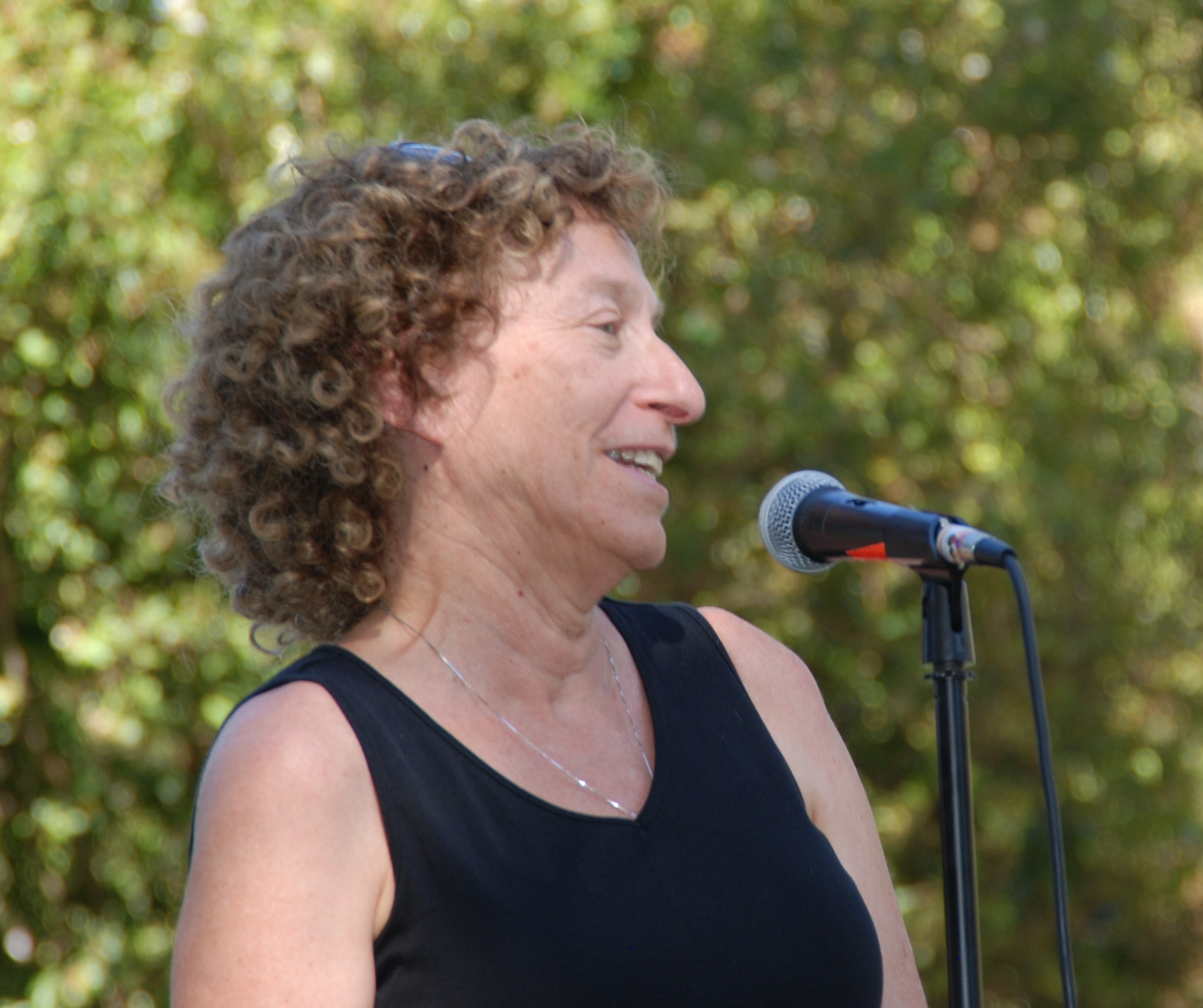 Rarely does a full range of governmental, environmental, and citizen groups all work together, but the crude-by-rail issue united them on an arduous journey spurred by the threat of 100 tank cars per day of crude traveling through northern California communities to the Valero refinery in Benicia and another 80 cars headed three days a week to a Phillip 66’s refinery in San Luis Obispo.

The Davis City Council, the Yolo County Board of Supervisors, the Sacramento Area Council of Governments (SACOG), and the seven regional Air Quality Management Districts responded to every stage of the Environmental Impact Report process for these projects with thorough briefs expressing up-rail safety, air quality, environmental, and climate concerns.

Other state agencies all the way up to the California Attorney General responded as well. Our state legislators including Mariko Yamada and Lois Wolk held hearings and crafted several rounds of legislation to make the transport of crude oil by rail safer. California’s Congressional leaders, represented Sunday by John Garamendi, pushed for federal legislation insisting on higher safety standards. Garamendi’s current legislation calls for stabilizing the Bakken crude to reduce its extraordinary volatility approximately to the level of gasoline before it’s poured into tank cars.

Lawyers from Natural Resources Defense Fund and Sierra Club helped with information and legal advice.  A high point was when several very articulate, confident and knowledgeable young women law students from the Stanford Law Center and the Sierra Club lawyer Ellie Benson confidently spoke at both the Benicia and SLO hearings with astonishing clarity and reasoning.

Elizabeth Patterson, the Mayor of Benicia, Roger Straw, the editor of the Benicia Independent, and Steve Young, a Benicia planning commissioner, were also honored guests at the gathering last Sunday to celebrate the Benicia City Council vote to deny the Valero proposal for a rail spur to receive two 50-tank car trains per day of North-American crude, which could range from light Bakken to heavy tar sands crude.

Yolo Supervisor Don Saylor, also a member of SACOG, in his comments to the crowd of about 60 noted that the experience proved that “local governments do have a role” in the California CEQA process, and declared that “Benicia stands at the crossroads of history” and that this experience has “given people across the country a road map.” Former State Assemblywoman Mariko Yamada gave her heartfelt thanks for “their persistence and courage.” Congressman John Garamendi noted that it took courage to “go against the largest employer [in Benicia] and the tax base.” Speaking directly to the Benicia contingent, he said, “You stood up and carried all of us on your shoulders.”

The mayor of Benicia, Elizabeth Patterson, said that she “has no intention of backing off,” noting that this is just one success and there may be future fights before all is said and done. Benicia Planning Commissioner Steve Young told his story starting with the point that “it was assumed that this would go through,” meaning the rail spurs to receive oil trains would be approved, but “when the documents started coming forward, it was heartening.” The “documents” were all the briefs and letters we uprail communities submitted explaining why the project was literally disastrous for us. He added that “this issue goes beyond Benicia and Davis.”

Straw, whose Benicia Independent served as a reliable source of information throughout the three-year process, dropped a bag full of petitions on the stage and said “I never thought we’d see this day. . . . Your backing gave us the wings and strength in our legs for the long haul.” Straw described helping to organize Benicians for a Safe and Healthy Community (BSHC) with Marilyn Bardet, Kat Black (who was unable to attend), and Andres Soto, who closed the event by declaring that the oil trains are “unsafe at any speed” and that the “oil needs to stay in the ground,” adding that in Richmond, “Valero has been fined on a monthly basis for air quality violations.” Bardet noted that her experience reading EIRs taught her that “what’s not being said is what to pay attention to.”

Many emphasized the danger of transporting toxic tar sands or volatile Bakken crude oil in trains over a mile long. The same organizations and citizens worked simultaneously to stop the crude-by-rail project in San Luis Obispo (SLO) where their Planning Commission voted 3-2 to deny the Phillips 66 proposal on October 5. There will be an automatic appeal to the County Board of Supervisors.

In April, Valero asked that the Benicia City Council delay their decision by 6 months to receive a ruling from the federal Surface Transportation Board (STB). The Council agreed, but set a deadline of September 20. That very day, the STB sent their seven-page declaration saying Valero is not a railroad, and thus the city was free to make decisions about the rail spur Valero proposed in its industrial park. Federal preemption of the railroads did not apply to the situation. With that decision to bolster them, the Benicia City Council voted 5-0 to deny the project.

This STB decision is reverberating across the country already. Shell Oil Company dropped its crude-by-rail project in Anacortes, WA, where there have been protests and public sentiment against it for several years. After the two Benicia and SLO denials in California, Shell quietly abandoned its Anacortes project last week.

In Albany, NY, the city now has legal tools to deny a crude oil heating terminal that would put at risk residents in an adjacent low-income housing development.

The main force behind the celebration event and more importantly the three-year effort has been Lynne Nittler, member of Yolano Climate Action, who rarely stands in the spotlight but deserves a huge amount of credit for alerting representatives and agencies to the danger and marshalling public support in the form of letter writing campaigns and attendance and testimony during planning commission and city council meetings in Davis, Benicia, and SLO.

Congressman Garamendi had to briefly pause during his remarks for an ambulance to drive by, taking the opportunity to state that “we never want to have the sound of an ambulance on its way to the tracks because there’s been a derailment.”