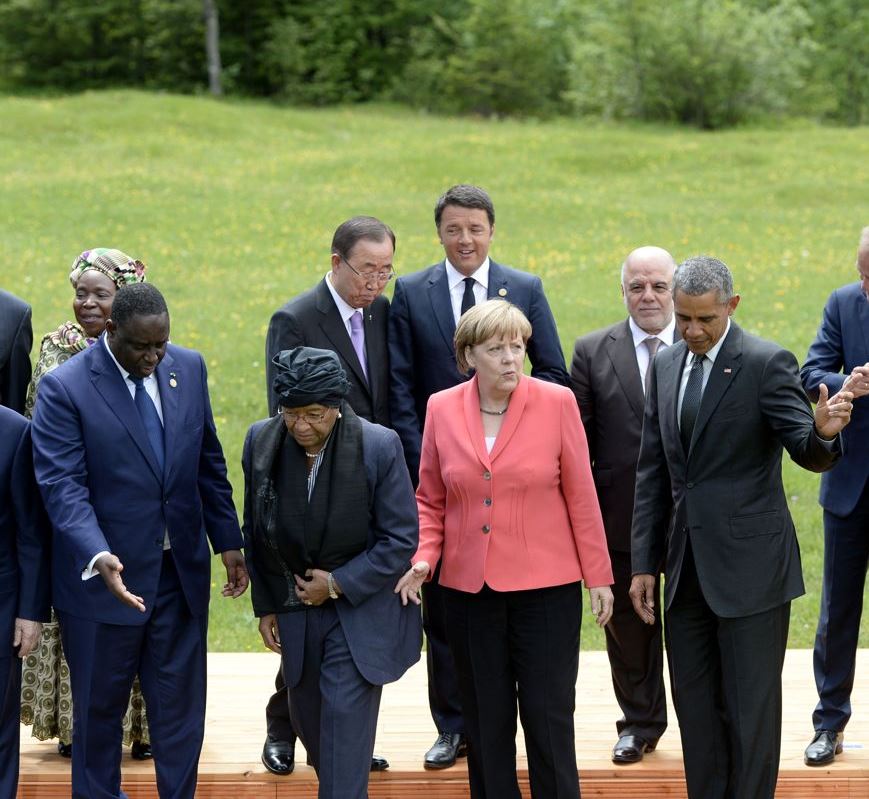 The Paris Climate Talks make people all around the globe stop and think about this earth – our one home – and our relationship to it. Clearly we are out of sync, and our use, and sometimes abuse, of the planet is causing serious repercussions for the health of the planet and for all its life forms, including ourselves.

Here are some resources to remind you of what we have, to alert yourself to some of the problems and to keep you informed on the Paris negotiations.

1. Lean back and relax into the flow of  Love Song to the Earth  sponsored by Friends of the Earth. It celebrates the relationship we mean to preserve on this “diamond in the universe, heaven’s poetry to us.” The message: Keep it safe!

2. Visit the Parliament of World’s Religions here.   Play the first video, “Protecting the Only Earth We Have” for a gently motivating 2:41 minute overview of what we must do.

3. Stay at the same site.
Play the second video, “2015 Parliament Plenary on Climate change.” The first 4 minutes feature the International Children’s Choir of Salt Lake City singing, “Tree By Tree By Tree,” a song of the Green World Campaign to encourage the planting of trees.

4. Prince Ea captures some of his concerns for what we have done amiss in his spoken word art letter,  Dear Future Generations: Sorry   The message is powerful. Linger for the epilogue with one solution.

Man vs Earth is Prince EA’s latest viral spoken word video just out in time for the Climate Conference.  Impeccably researched and compelling!

These videos help prepare us to watch the COP21 negotiations with intense interest, as though our lives depend on the outcome.  For increasing numbers of people on the planet, they do.

3. Follow the daily progress of the UN Climate Conference at these sites:
A. The Guardian is covering the Climate Talks at  Climate Action Programme

B. EcoWatch is covering the Climate Talks at   Eco Watch

C. Greenpeace reports on:    5 Things You need to know about Paris Talks

The Greenpeace offers updates on the Climate Talks at Energy Desk

D.  Interfaith Power and Light represented by Susan Stephenson (Executive Director of CIPL, Joan Brown (Exe. Dir. of New Mexico IPL and who will be our keynote speaker for the Yolo Interfaith Climate Conference on March 5), and Sally Bingham will blog about the Conference here.

Known as c2es, the Center for Climate and Energy Solutions has technical documents including a publications library with the proposed Paris Climate Agreement.

There’s a plethora of information available, so good luck keeping up!

You can reduce greenhouse gas emissions by donating at our page below! ... See MoreSee Less

Every bit of emissions saved in Davis helps reduce climate impacts for the most vulnerable here and around the world. Funds are used for educational programs, forums, events & projects to motivate Dav...

You can reduce greenhouse gas emissions by donating at our page below!

It's not too late! Please give today! #GivingTuesday2020 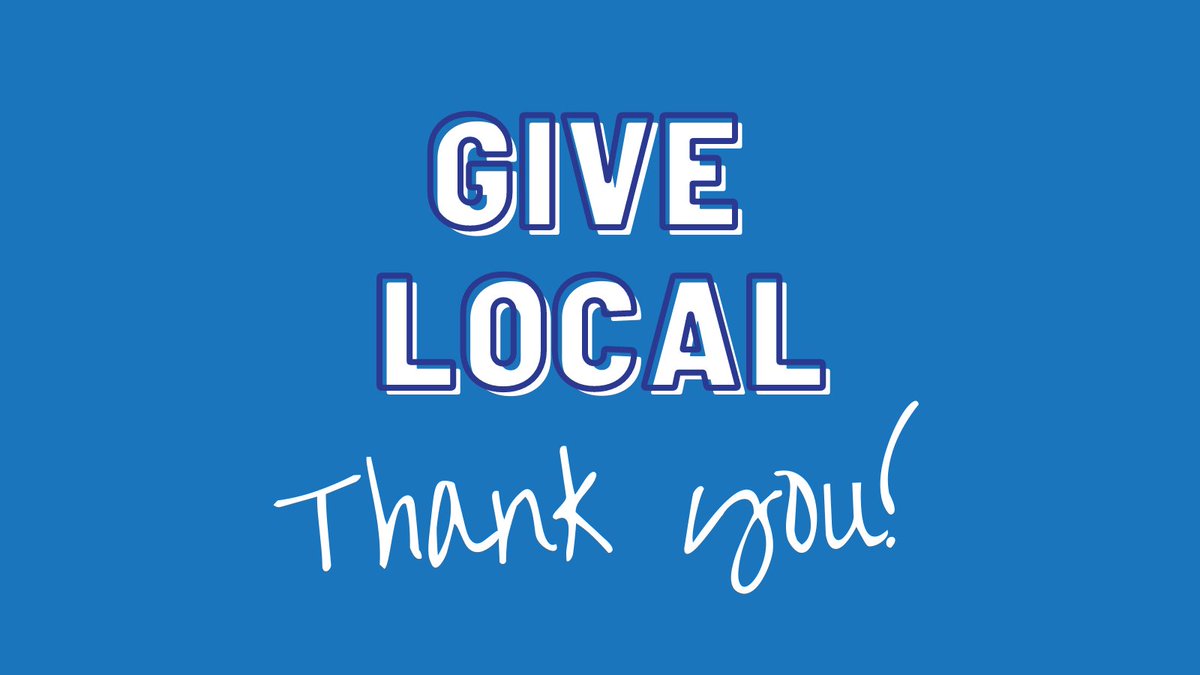 During #GivingTuesday yesterday, we saw over 200 local organizations receive donations through GivingEdge, the platform that powers Big Day of Giving, which is available to search year-round at http://www.givingedge.org. Our region’s generosity is powerful when we come together. 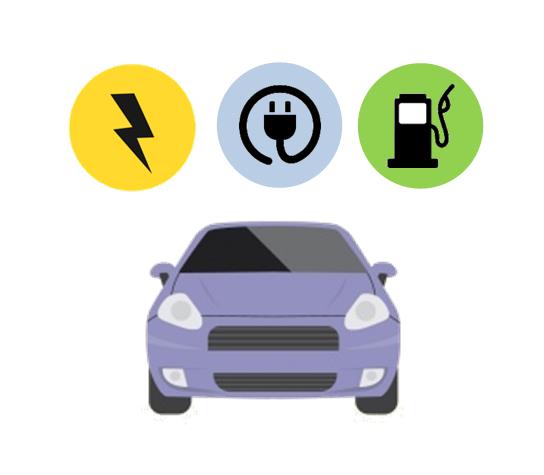 Fun Fact: California's #1 export during the 3rd Quarter in 2020 was electric vehicles! #goelectric

Startling, testament to the power of images to convey information quickly and with lasting impact!

Great stuff this month from the @GreenerDavis newsletter!